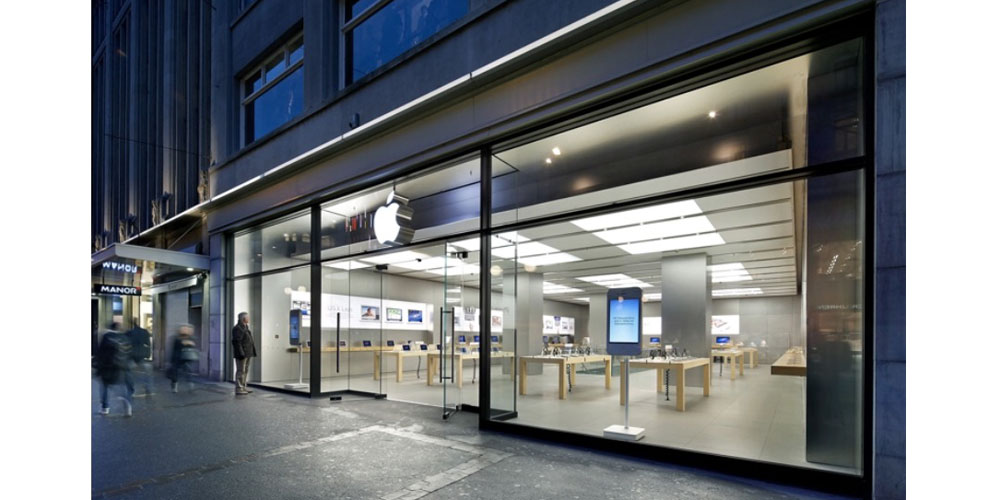 Update: The device was later said to be an iPhone 6S Plus – photo below.

An Apple Store in the Swiss city of Zurich was temporarily evacuated, and emergency services attended, after smoke was emitted from an overheating battery …

A report in Watson says that all three emergency services – police, fire and ambulance – attended the store at Bahnhofstrasse 77 after receiving a call shortly after 10am today.

A store assistant (likely a member of the Genius team) was reported to have sustained minor burns while removing the battery from the unspecified device. Six other people received medical care on site – presumably for smoke inhalation – but none required hospital treatment.

Police say that staff responded well in evacuating the store. The fire service covered the battery with sand, allowing the smoke to be contained and then ventilated.

The battery and device are now being examined by the Zurich Forensic Institute to determine the cause of the problem. 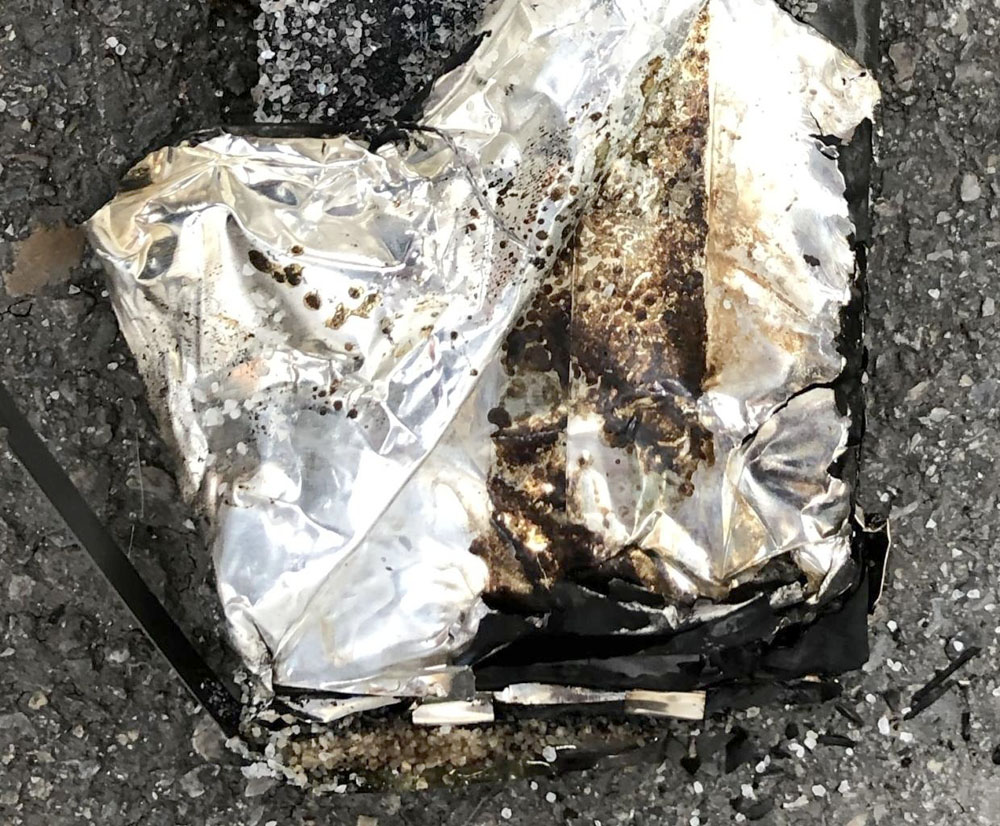 Apple Stores are likely to be kept busy with rather less urgent battery swaps as the company made its discounted battery replacement program available to all iPhones affected by performance throttling, regardless of diagnostic results.

Thanks to 20min for the photo.