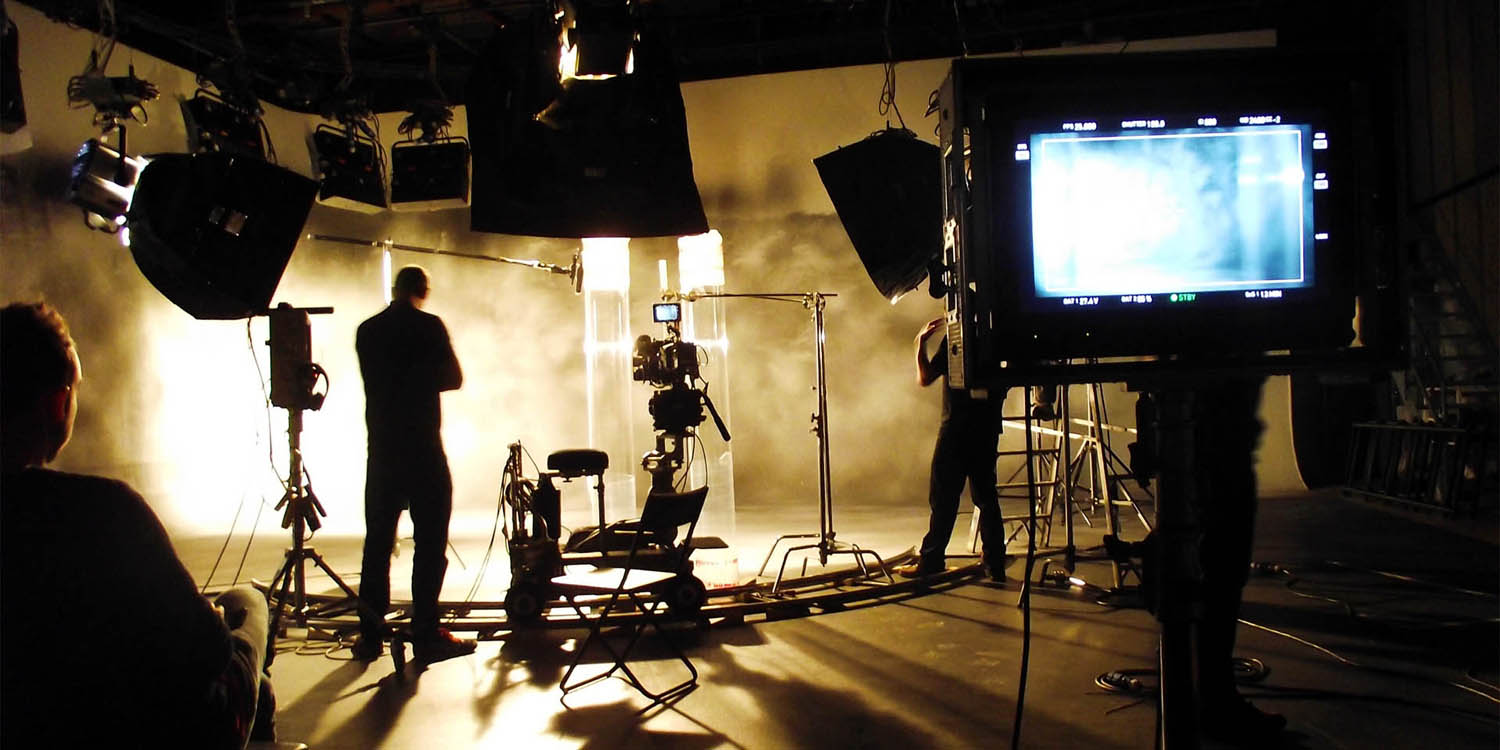 Following Apple’s announcement of record-breaking app sales in the holiday shopping season, Asymco’s Horace Dediu did some number-crunching, and came up with some surprising facts.

Dediu noted back in 2015 that App Store billings overtook gross US box office takings, and observed then that it was only a matter of time before the same would be true globally. In his latest post, he includes a graph (below) that shows just how close we are now to the crossover point.

While Apple tends to tout developer earnings, which hit $26.5B in 2017, Asymco looks at estimates of total spend – taking into account Apple’s cut also. Given the lower 15% commission on app subscriptions, the total is an estimate rather than a hard number, but will be in the right ballpark.

Other interesting comparisons drawn in the piece:

The growth rate in app developer income is around 33% per year.

Dediu also argues that total spend on apps is only part of the story. Many large companies offer free apps, which still generate substantial revenue – from Amazon to Uber. Add in the value of all that economic activity, and the number hits $180B a year and counting.

Based on assumptions of revenue rates for mobile services and iOS share of engagement, my estimate of the economic activity on iOS for 2017 is about $180 billion. Including hardware sales, the iOS economy cleared about $380 billion in revenues 2017.

At the current rate of growth, Asymco predicts that the iOS economy will be worth half a trillion dollars by 2019.