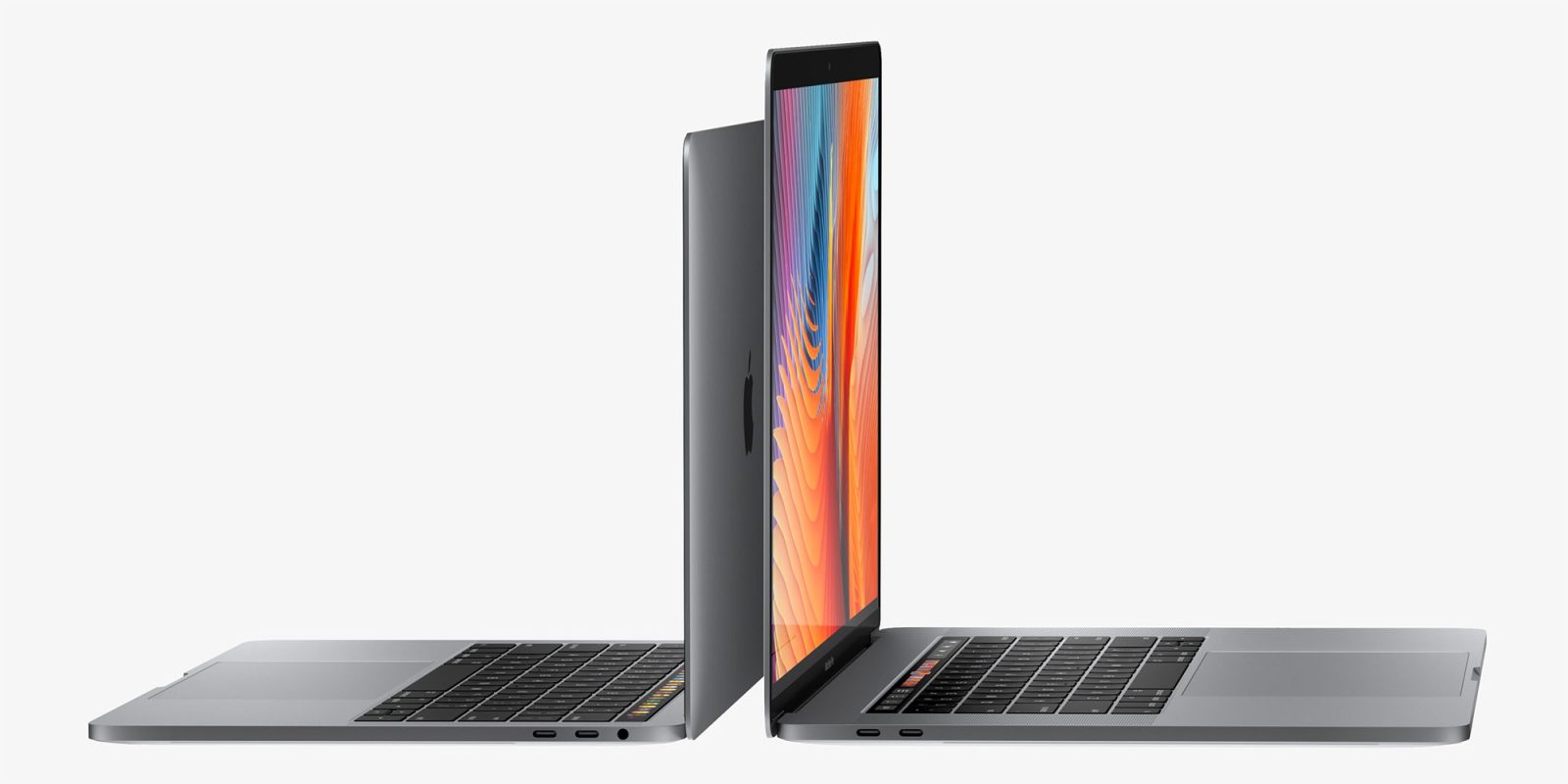 Digitimes today reports that Apple is reallocating MacBook Pro orders from Quanta to Foxconn in order to lower costs and reduce risks. The company is willing to shift production this year reportedly because Apple does not have a major hardware update for MacBook Pro in the pipeline for this year.

This means that supply of 2017 MacBook Pro will remain strong even if Foxconn encounters yield and quality control problems whilst it ramps up. Apple first launched the modern MacBook Pro design in 2016.

Digitimes says in the past Foxconn has represented about 20% of MacBook Pro orders with Quanta taking up the remaining 80 percent. With the new production schedule, Quanta will be not removed but it sounds like it will lose about 30% to give both companies an even split of orders.

Apple likes to have multiple manufacturers and assemblers for its produce to reduce supply side risk and lower prices due to suppliers competing for orders.

Digitimes has an iffy record of predicting Apple products although it is definitely best at reporting higher-level issues of the supply chain, for which this report certainly qualifies. We also have not heard about a major MacBook Pro update in the works from any other of the usual publications.

It is also common for Apple to retain the same chassis design for several generations; the 2016 design is still relatively new. ‘No major update’ still means Apple can update the internals with better specs like adding a 32 GB RAM option alongside new CPUs. It also does not discount some revisions to the butterfly low-travel keyboard, which has received many complaints from users with keys getting easily stuck on the 2016 and 2017 models.

However, more significant changes like a return to the old keyboard design or addition of I/O other than what is there today (Thunderbolt 3 USB-C) is probably not on the cards for this year.