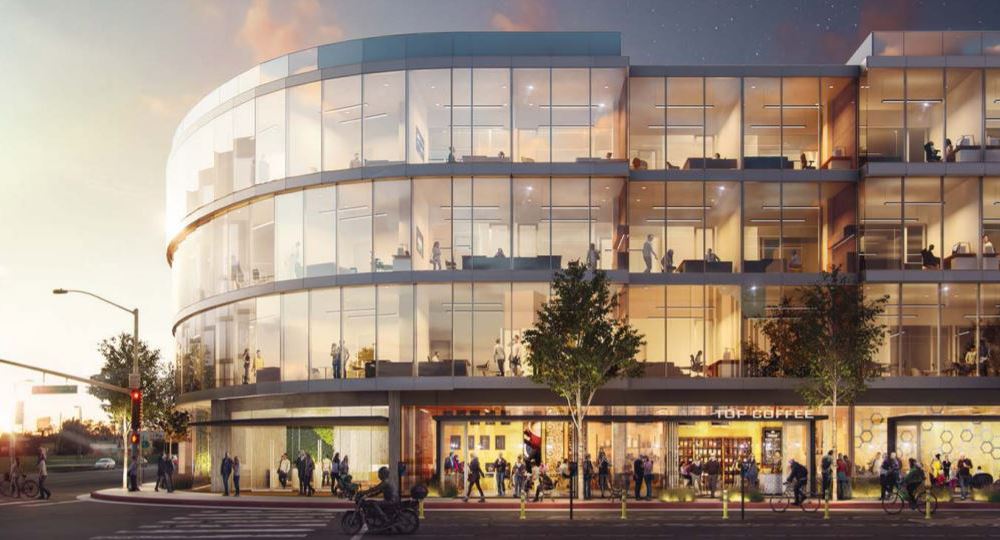 According to a new report from Variety, Apple will take over the lease at a new Culver City development after HBO pulled out. Apple is said to be leasing the entirety of a new 128,000-square-foot development, but specific plans for the location are unclear…

The Real Deal first reported Apple’s plans, with Variety receiving confirmation from the mayor of Culver City. HBO was originally planned to be the sole tenant of the new development, but that deal fell through for unknown reasons.

“We were very excited about HBO,” Thomas Small, the mayor pro tem of Culver City said. “If anything, we’re more excited about Apple.”

Apple’s interest in Culver City was first reported last year, with a report claiming that the company was eyeing an 85,000-square-foot space. According to today’s report, Apple will lease that space in addition to the new 128,000-square-foot development.

The new development will include creative office space, as well as ground-level retail:

Located on the corner of Washington and National boulevards just seven miles east of the Santa Monica Pier, the four-story complex will include office space, as well as 4,500 square feet of ground-level retail.

With both of the spaces, Apple will hold around 213,000-square-feet of “creative office space” in the Culver City area. It’s widely believed that the company will use this space to house its original content efforts. Apple’s Beats headquarters are also located in Culver City.

As for what exactly Apple has planned for this new office space remains to be seen, but with the company’s original content plans seeming as ambitious as ever, it makes sense for the space to be dedicated almost entirely to that.