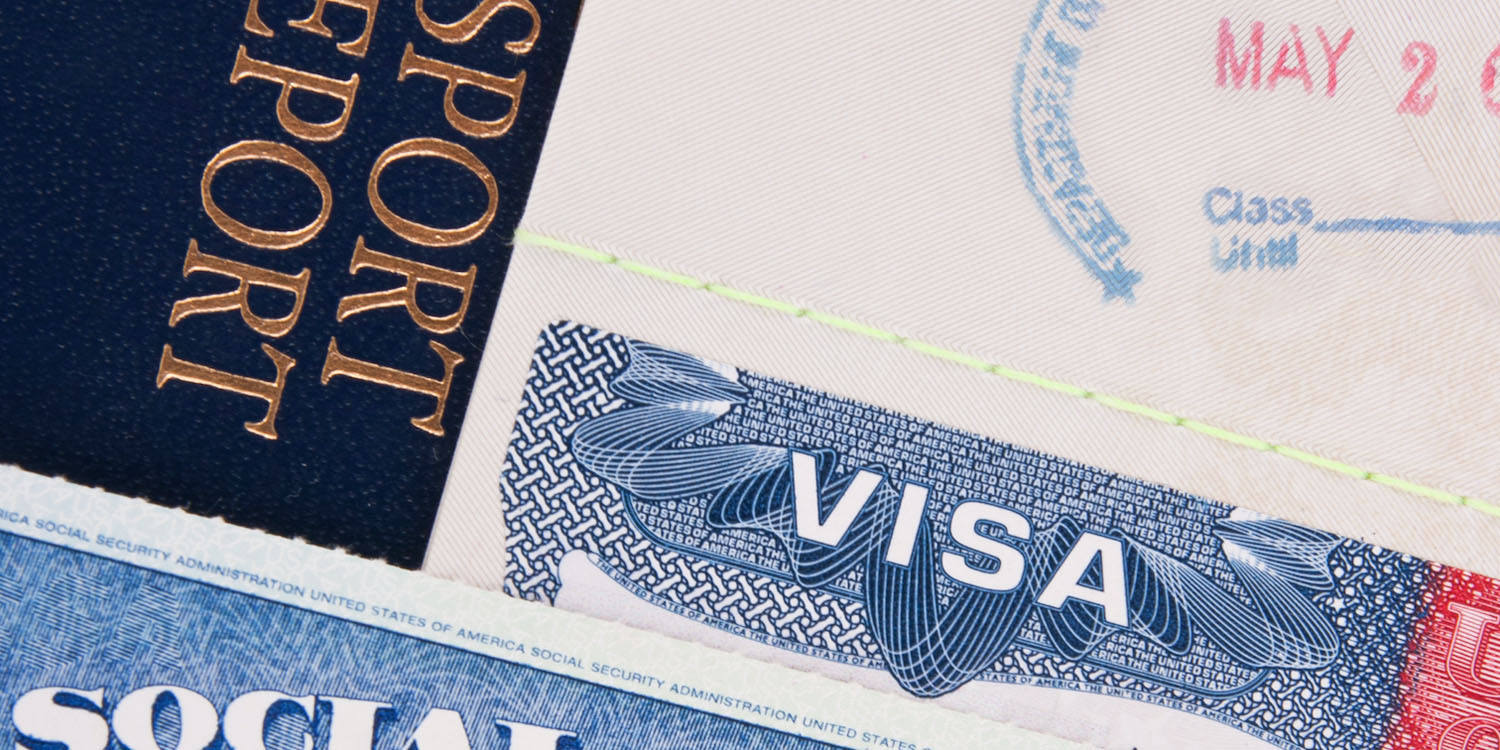 Apple, Google, Microsoft, Facebook and other U.S. companies have warned the Trump administration that planned visa changes will harm the economy.

The USA grants work visas to highly-skilled immigrants who offer particular value to U.S. companies. Under an amendment introduced under the Obama administration, their spouses are also offered work permits to make a move to the States more practical …

It’s this aspect of the program Trump wants to reverse, denying work permits to spouses. As Re/code notes, this will make it harder to recruit the best qualified employees, and may lead to many existing workers deciding to leave the country.

To these tech giants and their peers, the looming end to such spousal work permits could cause immense trouble for their foreign workers and their families — while prompting many talented scientists, coders and engineers to reconsider working for U.S. companies at all […]

A broad coalition of businesses including Apple, Facebook, Google and Microsoft urged the Trump administration on Thursday to preserve [the] program.

Speaking through a range of lobbying groups, the companies said that losing such workers would be damaging to economic growth and job creation.

We represent employers who are committed to growing the U.S. economy and creating jobs for American workers. However, we cannot achieve these goals unless companies can recruit and retain the most qualified employees […]

Employers would also face an increased risk that their valued, long-term employees will choose to leave their companies for other employment opportunities in countries that allow these workers and their families to raise their standard of living.

Apple has previously spoken out against other Trump immigration changes, including ending the DACA program and an immigration ban affecting Muslim-majority countries.