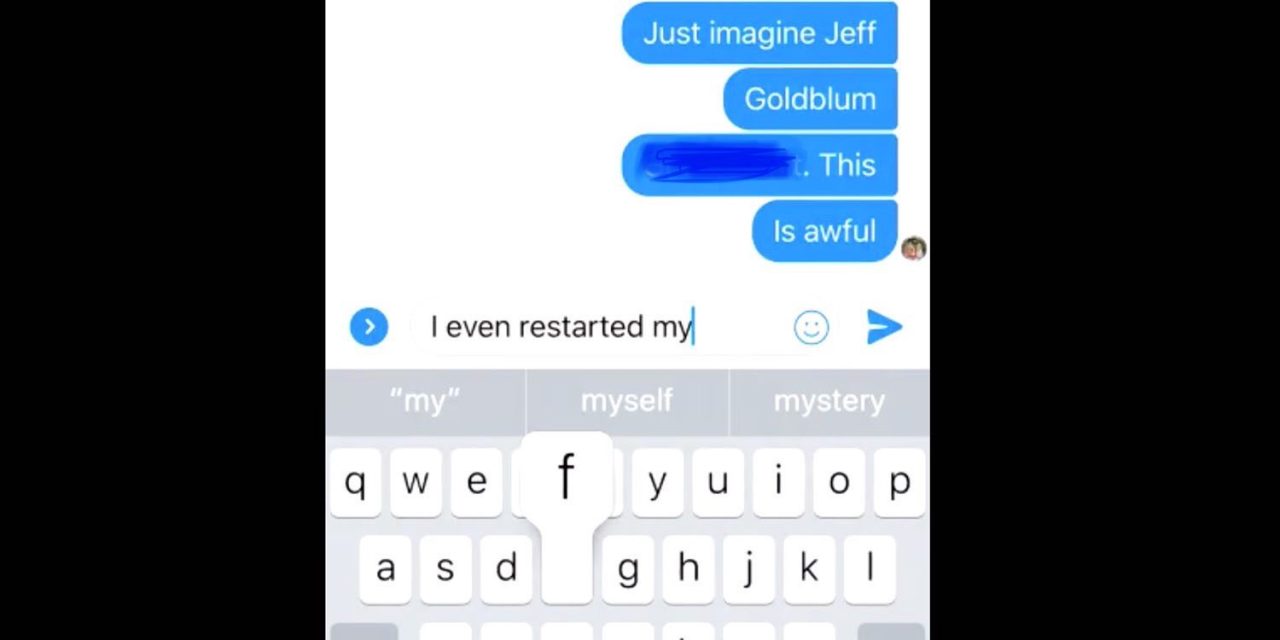 Update: A silent update to the app now appears to have resolved the problem.

Closing and re-opening the app, restarting the phone and even deleting and reinstalling the app all reportedly make no difference.

Facebook confirmed to TechCrunch that it is looking into the issue, but for now there’s no word from the company on what is causing it and how it plans to fix it.

Many of those affected have been tweeting about it, with some saying they experience the issue when the phone auto-corrects a word.

@messenger @facebook @AppleSupport every time my IOS phone (iPhone 6) autocorrects in Messenger it autocorrects the word but then won’t let me type further or hit backspace. I restarted my phone and reinstalled messenger but it didn’t do anything, please help 😭

For others, it seems to affect every message.

Tonight’s problem with Facebook Messenger: I can’t type more than a few words before it won’t let me type anything else. Restarting my phone and re-downloading the app did nothing.

Facebook recently recognized a broader problem with its Messenger app, admitting that it was bloated and promising to ‘massively simply and streamline’ the app.