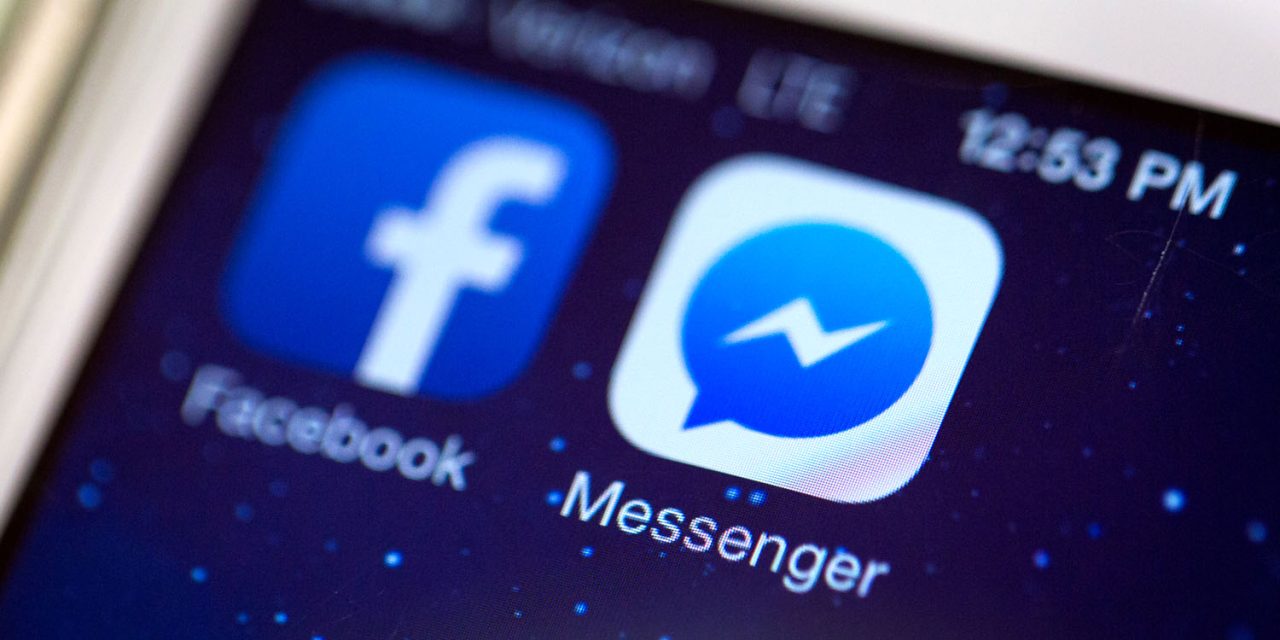 Facebook’s messaging lead has acknowledged that the Messenger app has become ‘too cluttered.’ The company’s VP of messaging products, David Marcus, promised a major simplification of the app this year …

Over the last two years, we built a lot of capabilities to find the features that continue to set us apart. A lot of them have found their product market fit; some haven’t. While we raced to build these new features, the app became too cluttered. Expect to see us invest in massively simplifying and streamlining Messenger this year.

As The Verge notes, what started as a lightweight messaging app has been bloated with payments, customer service bots, gaming and ephemeral stories.

Facebook in part recognized the problem by last year creating an Android-only Messenger Lite app aimed at those in developing countries with limited data, but later rolled it out to the US and elsewhere as it proved popular as a way of cutting out the crud.

Of late, Facebook has been headed in the opposite direction, adding augmented reality features, allowing online trading and testing sponsored posts in the app.

The company does seem to be more on track now, though, recently announcing a major news feed overhaul more focused on content from friends.