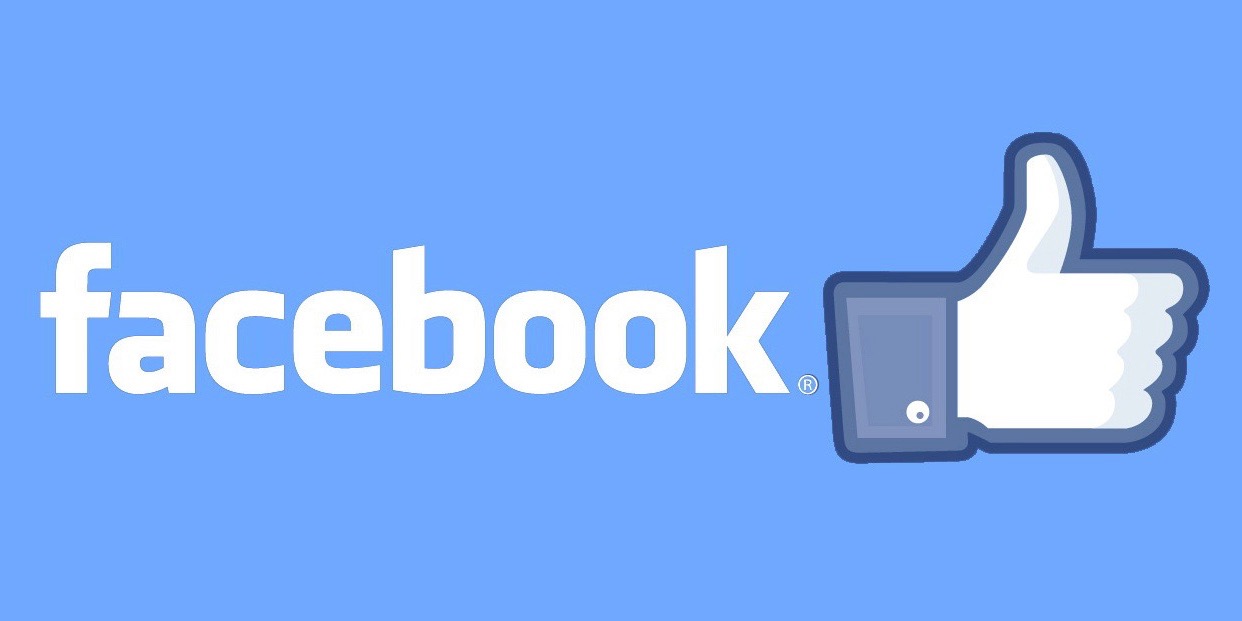 Facebook has announced a significant overhaul of its News Feed that it says will help in “bringing people closer together.” The update, detailed in a blog post, will rollout over the next few months…

The social network explains that it will start prioritizing content from friends and family in the News Feed, putting less of an emphasis on publishers and brands. This means that, over the coming weeks, you’ll see more photos and statuses from your friends, and less viral content such as memes and videos.

In an interview with The New York Times, Facebook’s Mark Zuckerberg says the goal of the refined News Feed is to create more “meaningful interaction” and less so-called “passive content.”

The changes are intended to maximize the amount of content with “meaningful interaction” that people consume on Facebook, Mark Zuckerberg, the company’s chief executive, said in an interview. Facebook, he said, had closely studied what kinds of posts had stressed or harmed users. ‘

The social network wants to reduce what Mr. Zuckerberg called “passive content” — videos and articles that ask little more of the viewer than to sit back and watch or read — so that users’ time on the site was well spent.

“We want to make sure that our products are not just fun, but are good for people,” Mr. Zuckerberg said. “We need to refocus the system.”

Furthermore, Facebook says in its blog post that it hopes the refocused News Feed will “spark conversations and meaningful interactions between people.” The company will work to “predict” which posts users will want to see, and show those posts higher in the News Feed.

Putting a stronger focus on original content from friends and family will obviously have an effect on content from brands and Pages. Facebook says Pages “may see their reach, video watch time, and referral traffic decrease.” Pages that create content that people “generally don’t react or comment on” will see the biggest effect.

Facebook notes, however, that this does not mean it is removing all Page content from the News Feed. “Page posts will still appear in News Feed, though there may be fewer of them,” it says.

This is one of the largest changes to Facebook’s News Feed in years and it comes as the company has faced growing criticism of the algorithmic approach it takes to populating the News Feed. Do you think this is the right step for Facebook? Sound off down in the comments.