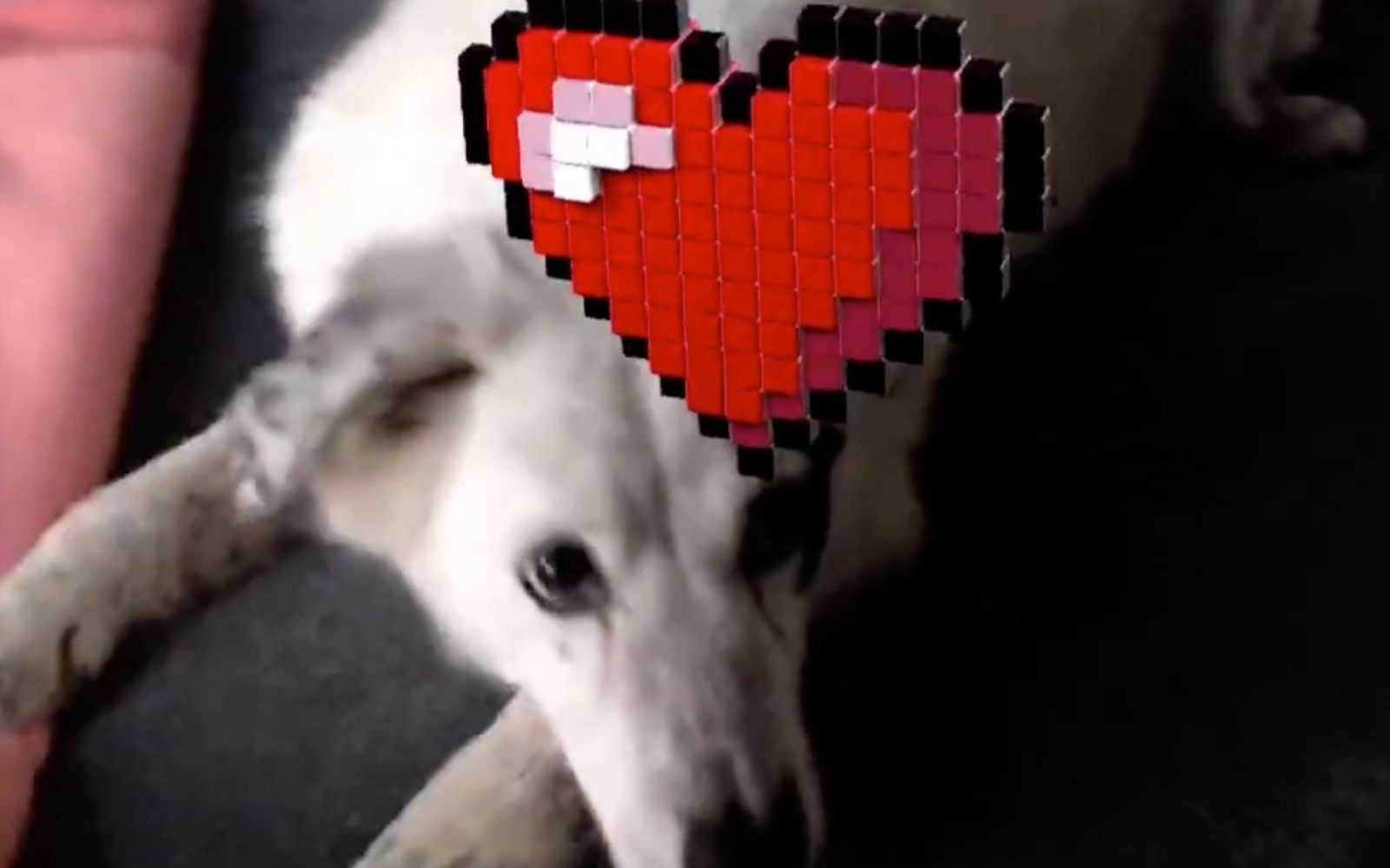 The World Effects feature is very similar to Snapchat’s rear-facing augmented reality tools. You can overlay a variety of objects and text using the built-in camera. Currently, Facebook says there’s support for a heart, arrow, and robot, while there are bubbles and words that read “love,” ‘bae,” “heart,” and “miss you.” Some of the filters also have accompanying audio and sound effects, which Facebook says makes them perfect for videos.

World Effects technology enables you to drop 3D objects into your surroundings to capture and share fun moments with your family and friends. For example, add a 3D heart floating over someone’s head and then try panning your phone’s camera from side to side. Or use an arrow to point to an exact object or location in a panorama so your friend knows what you’re referring

In order to add a World Effect to your image, open the Messenger Camera, scroll through the camera effects and choose an effect to add to your image.

Facebook Messenger’s World Effects feature comes as Snapchat continues to implement augmented reality in various different ways. The company recently brought Bitmoji to life using AR, while it has also opened the platform up to advertisers.

Facebook Messenger is available on the App Store for free. World Effects are rolling out now to everyone and Facebook says more filters will come as time progresses. Watch a quick video demonstration of World Effects below: