Do you think Tim Cook’s statement on iPhone throttling was appropriate? [Poll] 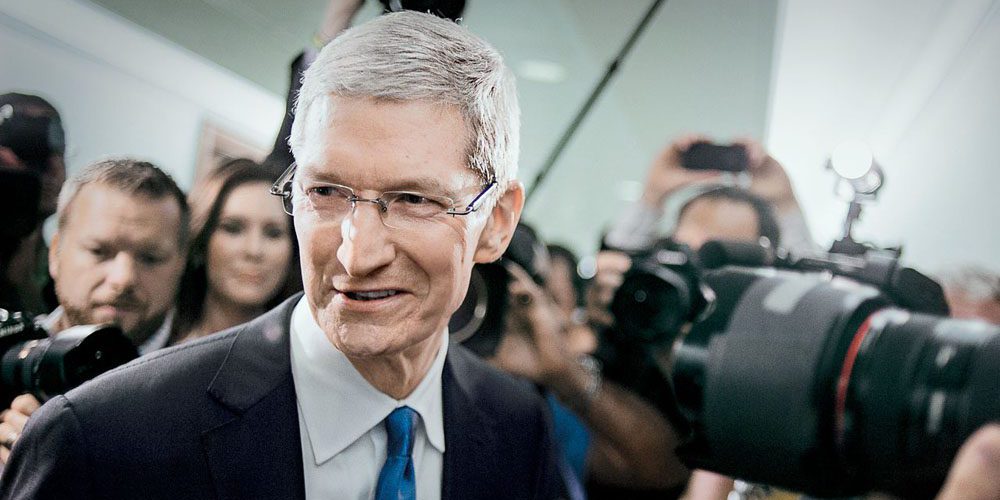 In his first public statement on the matter, Apple CEO Tim Cook talked about the company’s practice of throttling iPhone performance as batteries age in an interview with ABC last night. While he offered an apology, he also thinks consumers and the media weren’t “paying attention” when the change first rolled out.

On the bright side, Cook shared last night that Apple will soon offer users an option to disable the performance throttling feature for those who aren’t concerned about unexpected shutdowns with older batteries.

This should bring some closure to the whole snafu, with transparency and choice coming for iPhone users in the near-term. However, many people will still be taking advantage of the discounted $29 battery replacement program for months to come, keeping Apple Stores busy throughout the year.

As for Cook’s comments on the matter, many will appreciate his admittance that the company should have handled it differently. However, he also puts some of the blame at the feet of users and the media.

In the interview, Cook shared some regret about how Apple handled the battery performance issue by saying “maybe we should have been clearer,” but he also said “I don’t think a lot of people were paying attention,” referring to when the software feature was first rolled out.

As noted by Business Insider, the release notes that Cook was apparently referring to stated “improvements to reduce occurrences of unexpected shutdowns that a small number of users were experiencing with their iPhone.” However, Apple didn’t describe how the new feature worked.

and the fix was not mentioned in the release notes, it was a press statement given weeks after the software update

to be clear, the software update was live for a month before apple officially acknowledged it addressed the shutdown bug. hundreds of millions of iphones had it installed

What do you think? Was Cook’s approach with an apology but also pointing to users overlooking release notes appropriate? Share your thoughts in the poll and comments below.