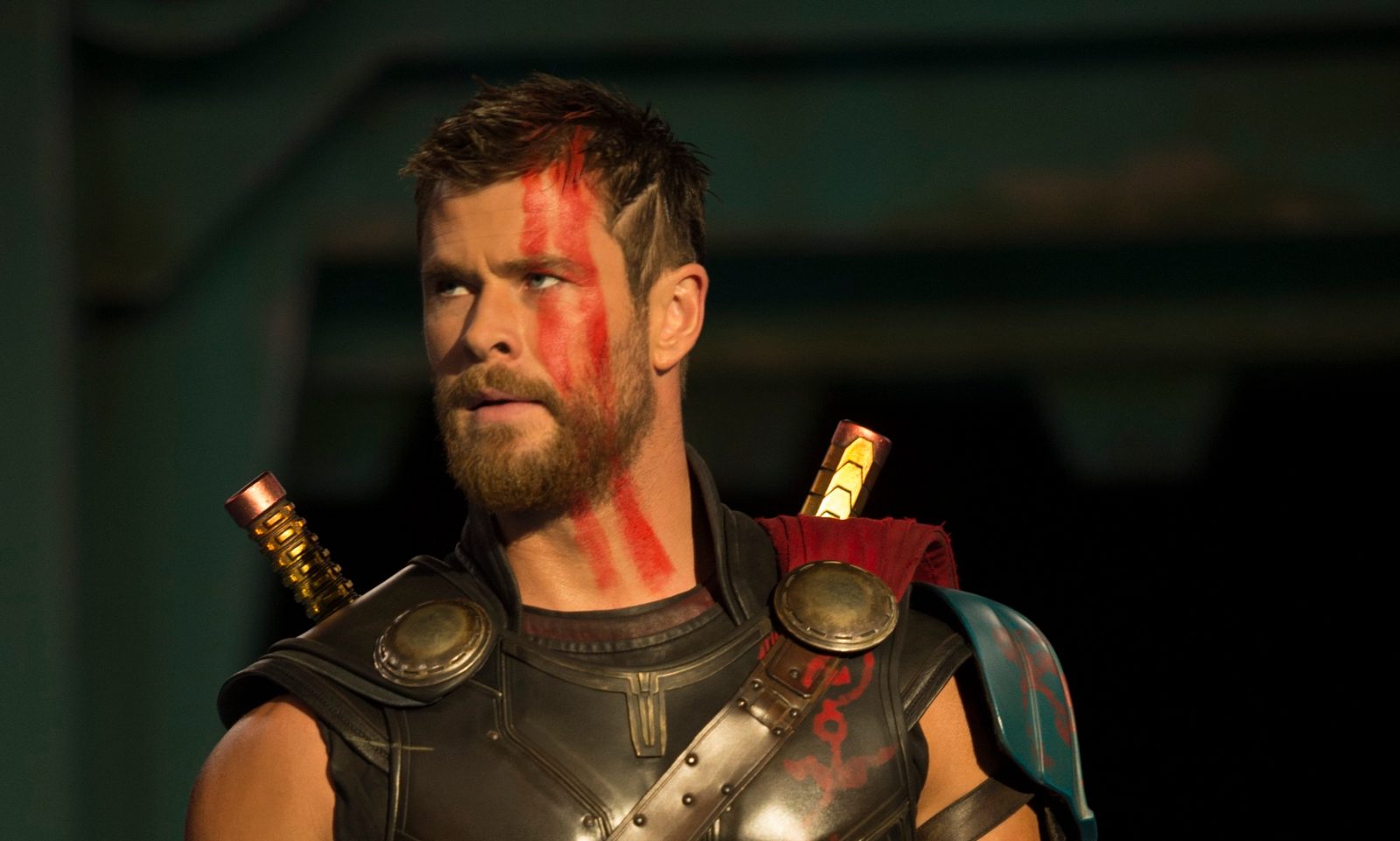 Due to a mishap, a small amount of users were able to snatch the film ‘Thor: Ragnarok’ nearly a month early, according to TorrentFreak. However, the iTunes page says that the film will be available on February 20.

The site claims that a Reddit user was able to purchase the film legally on Vudu which allowed the user to obtain the copy on iTunes the next day.

“I pre-ordered Thor Ragnarok on Vudu yesterday and it links it to my iTunes also. But curiously it showed up in my iTunes library this morning (pre-orders shouldn’t). And now I can watch the full movie in HD,” the user states. “I obviously downloaded it right away. I know its supposed to come out February 20th.”

Other users on Reddit have replicated this and have successfully obtained a copy of the movie on iTunes as well.

The magic is all thanks to Disney-owned Movies Anywhere, which allow users to link their iTunes, Vudu, Amazon, and Google Play accounts to the service. This means that a movie is playable from any of the aforementioned services, if available.

We’re not sure how long this workaround is going to last, but if you’re looking to pick up the film, now is the time.