HomePod will launch with peer-to-peer AirPlay, multi-room and stereo coming this year 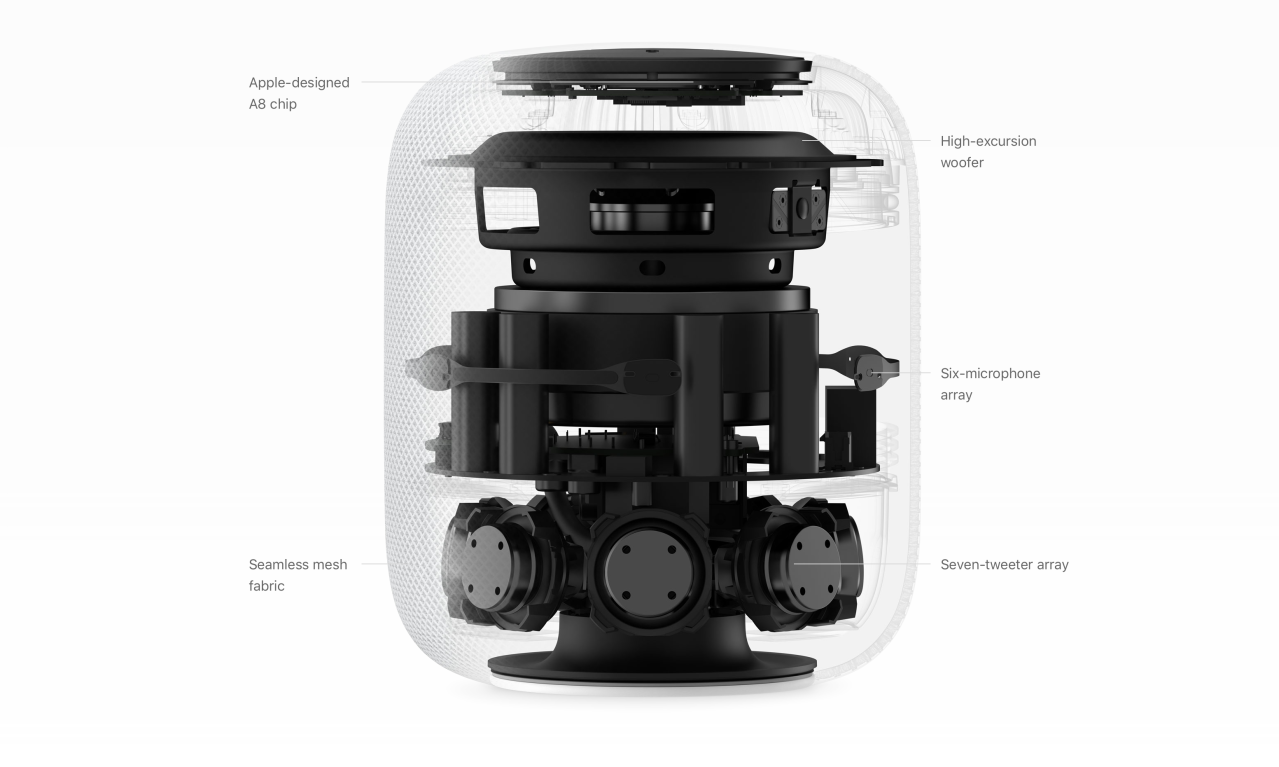 HomePod is finally hitting the market next month after a brief delay, but it won’t ship with a couple of promised features. Multi-room audio playback with AirPlay 2 and stereo pairing won’t work at launch, but traditional peer-to-peer AirPlay appears to still be on the table.

Multi-room audio will allow users with multiple HomePods to play audio in sync on each unit. Sonos already offers this feature for audio playback with the ability to change room combinations on the fly, but HomePod won’t gain this feature until later this year.

There’s no reason you shouldn’t be able to play different audio streams on different units, but we’ll have to wait for Sonos-style multi-room playback for now. Amazon Echo similarly offers multi-room audio but launched without it and requires manually setting up groups of rooms/speakers to work.

Stereo support will also be missing at launch, but will ship sometime this year. This will let you pair two HomePods together in a left and right configuration for true stereo output. 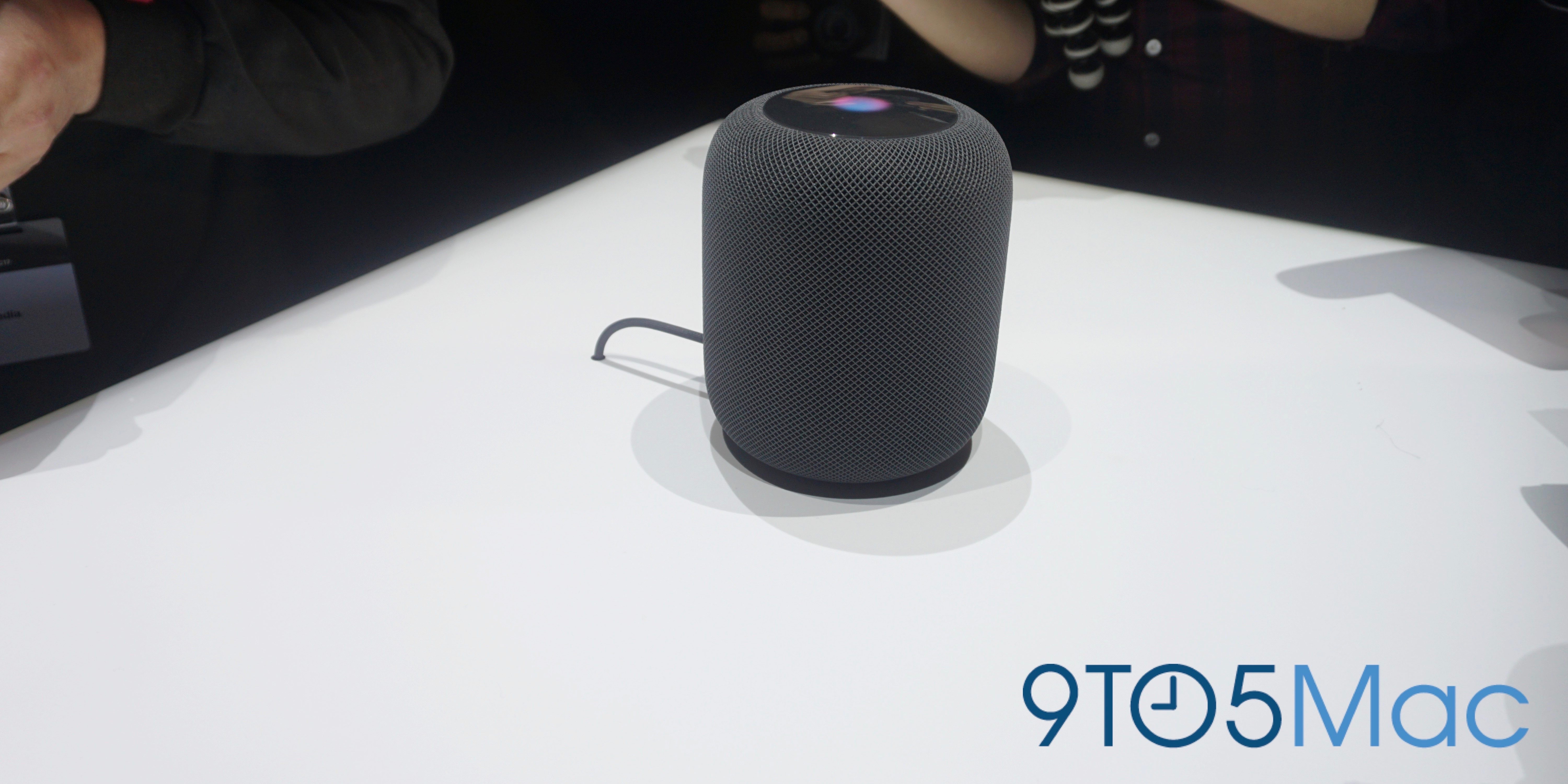 My guess is Apple delayed HomePod beyond December with the expectation that it could finish AirPlay 2 which drives these features, but realized they wouldn’t be ready in time for the early 2018 launch and decided to ship without them.

The good news is HomePod appears to still support peer-to-peer AirPlay 1 just like other Apple products which means playback control from iOS apps that support original AirPlay (i.e. nearly every audio app including Spotify and YouTube).

That’s based on this mention of peer-to-peer AirPlay on HomePod’s tech specs page:

This means you should still be able to target HomePod as an AirPlay speaker from your iPhone or iPad. As a bonus, iTunes on the Mac supports multi-room audio playback with traditional AirPlay so if peer-to-peer AirPlay works, it’s possible you could use your Mac to host whole home music playback anyway — just without iOS control and the new user interface in Control Center.

Apple doesn’t highlight peer-to-peer AirPlay on its HomePod product page, however, but that may be because AirPlay 2 will add unique features to users with multiple HomePods, so why market the old tech?

We’ve learned that Apple actually mentions classic AirPlay in their training materials for retail employees too:

“Use AirPlay for third-party music services—Access other music services like Spotify, Pandora, and iHeart Radio using AirPlay and an iOS device or Mac. You can listen to music, but you won’t be able to ask in-depth music questions, or request music by genre, mood, or activity.”

Finally, there’s another curious new detail revealed on the HomePod’s tech specs page: Bluetooth 5.0. The optimistic take is that this means you can pair HomePod to any device like a traditional Bluetooth speaker. Echo does this out-of-the-box, but Sonos requires additional add-ons to pull it off. More likely is that HomePod only uses Bluetooth for initial setup and AirPlay 2 features. We’ll update if we learn more.