Apple boosted its spend on chips by more than a quarter in 2017, says Gartner 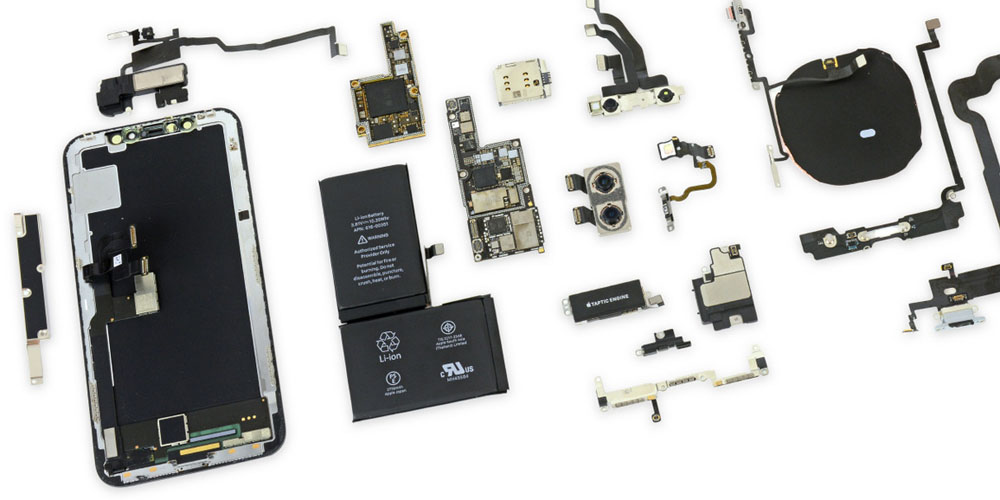 Samsung boosted its own purchases by an even heftier 37.2% to more than $43B.

“Samsung Electronics and Apple not only retained their respective No. 1 and No. 2 positions, they also radically increased their share of semiconductor spending through 2017,” said Masatsune Yamaji, principal research analyst at Gartner “These two companies have held on to the top positions since 2011 and they continue to exert significant influence on technology and price trends for the whole semiconductor industry.”

However, the company notes that the increased spending reflected higher component prices as well as increased production volumes.

A significant price increase of DRAM and NAND flash memory had a big impact on semiconductor buyers’ ranking through 2017. Most original equipment manufacturers (OEMs), even the big ones, could not avoid the risk of a memory chip shortage and rise of memory prices through 2017. Supply shortages occurred not just in the memory IC market, but also in other semiconductor chip markets, such as microcontrollers and discrete, as well as in the passive component market, which benefited the suppliers but troubled the OEMs. On the other hand, successful OEMs are often differentiating their products with their own captive silicon solutions. The increase in OEMs’ captive chip spending is a great risk for commercial chip vendors’ future growth.

Gartner said that the top ten buyers accounted for 40% of the total semiconductor market in 2017, and predicts that this percentage will climb to 45% by 2021.