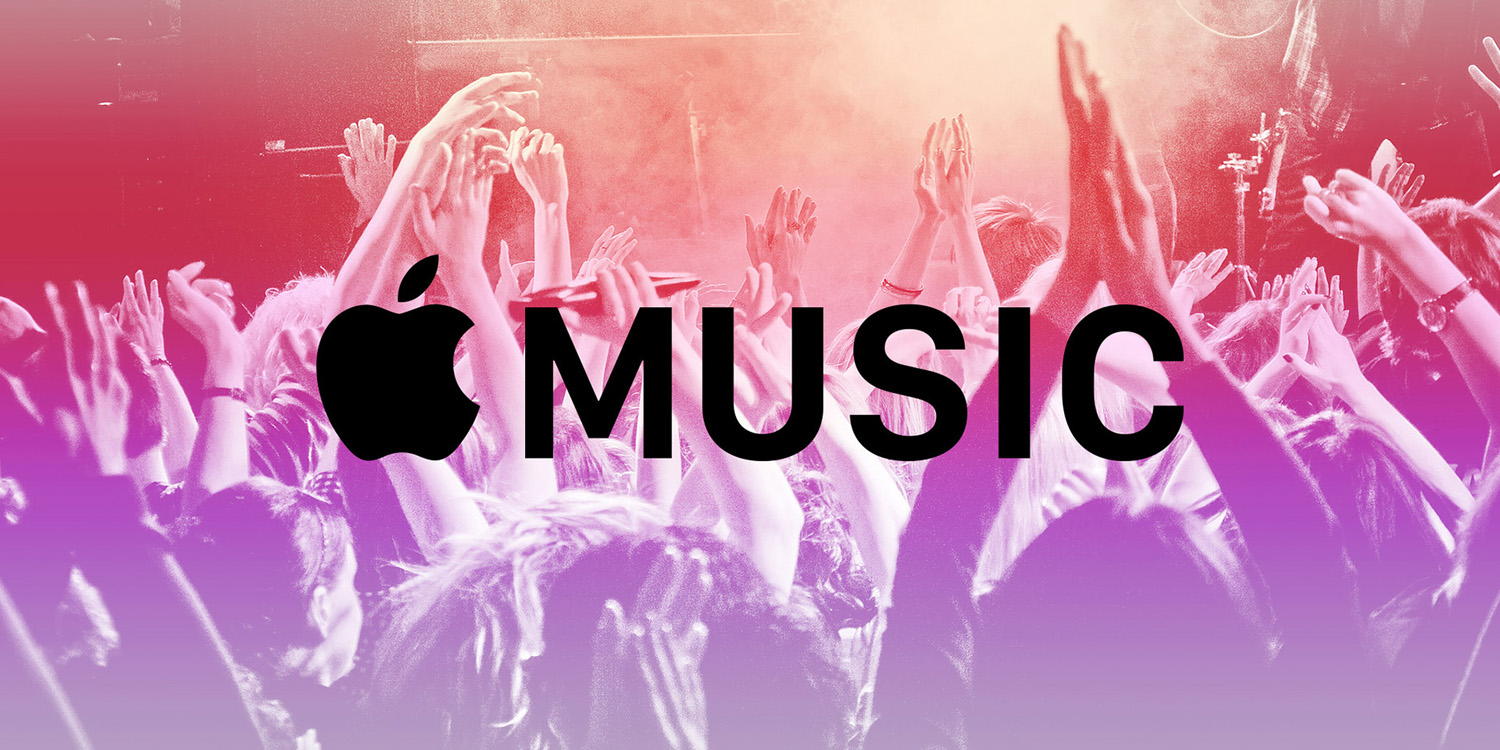 A federal copyright ruling will see streaming music services like Apple Music paying higher rates to songwriters and music publishers. The ruling by The Copyright Royalty Board was made in the light of evidence presented during a court case last year …

The WSJ reports that the move will require streaming services to pay more than 40% more.

The Copyright Royalty Board’s decision will require those services to pay 15.1% of their revenue to the songwriters and publishers, up from 10.5%.

The news was welcomed by songwriters.

Although the change will result in higher costs for Apple, it could help the company’s music service in the long run, as it makes life tougher for some of its competitors.

The new royalties seem unlikely to faze Apple, Google and Amazon—all of whom rank among the world’s richest companies and operate their music streaming services as complements to other products that generate most of their revenue.

The new royalty systems could leave a bigger financial dent in smaller and less diversified companies such as Spotify and Pandora, even though both are music streaming pioneers.

Jimmy Iovine said back in November that streaming music is ‘not a great business.’