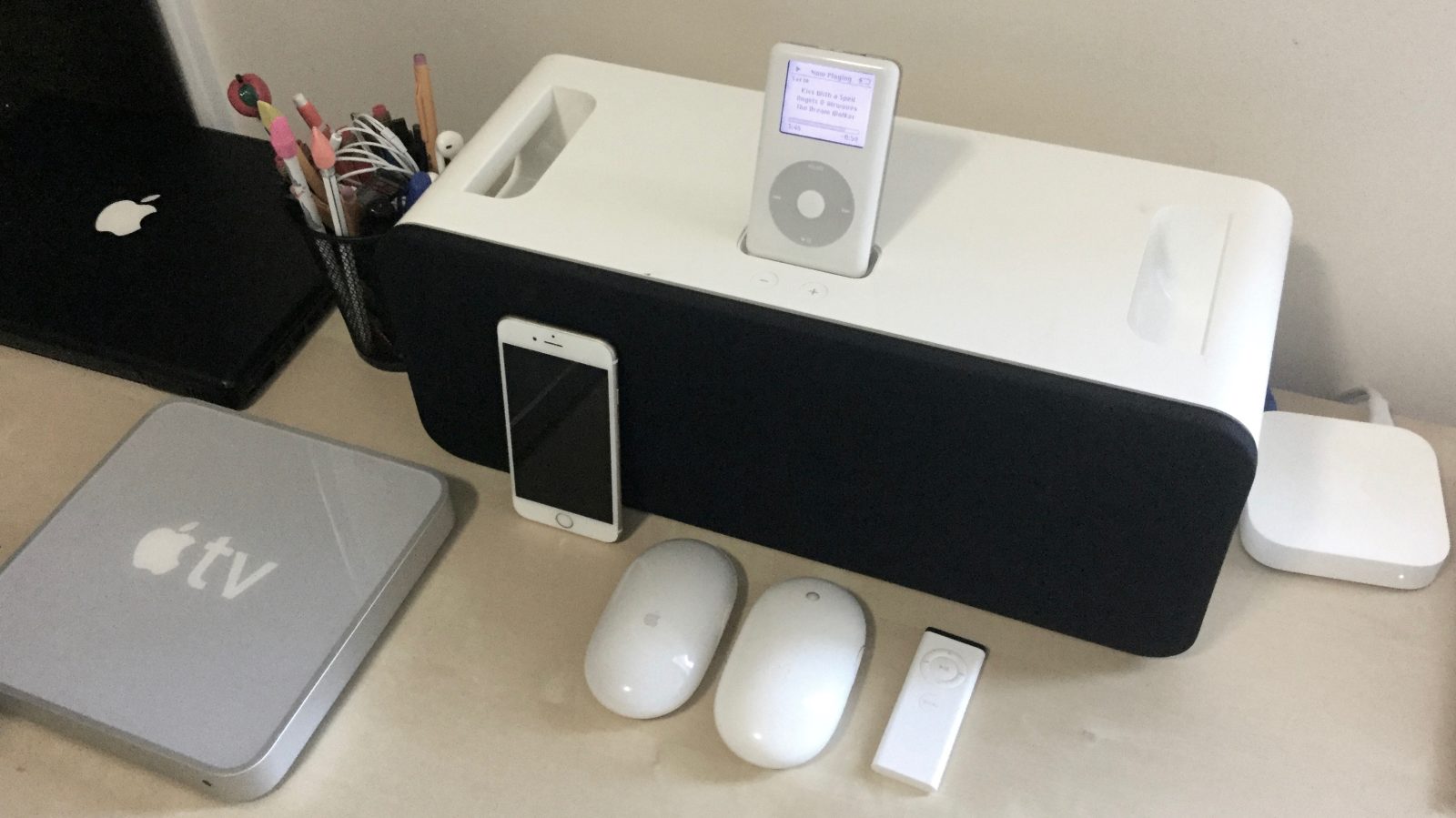 As the HomePod release inches closer, Apple and its executives are continuing to tout its sound quality and more to the press. Phil Schiller recently sat down with Sound and Vision to discuss the HomePod, talking about the inspiration Apple drew from the iPod Hi-Fi, how Siri and HomeKit integration works, and more…

Schiller explains that HomePod is the “result of recent advances in some pretty cool technology.” For instance, he notes that the HomePod uses machine learning to understand the environment in which its placed, while Apple’s A8 chip is used to power the software needed for “real-time acoustic modeling, audio beam-forming, echo cancellation, and more.”

When pressed for Apple’s take on the future of the smart speaker market, Schiller said that it’s impossible to know “what the future will bring.” He notes, however, that Apple sees the integration with Siri on HomePod and its other devices as what is propelling voice technologies forward.

“Voice technologies like Siri are also gaining in popularity with Siri responding to over 2 billion requests each week,” Schiller said. “This helps us understand how people actually interact with their devices, what they ask, and helps us create a product for the home that makes sense.”

Schiller also explains how the HomePod’s spatial awareness feature works, saying that even when you move the HomePod around, its built-in accelerometer is able to detect that change and adjust its awareness:

Using advanced software and the A8 chip, HomePod intelligently beams center vocals and direct energy away from the wall while reflecting the ambient reverb and back-up vocals against the wall for dispersion into the room. The end result is a wide soundstage with a feeling of spaciousness and depth.

This entire process takes just seconds and it doesn’t stop with the initial setup. Every time you move HomePod, it uses the built-in accelerometer to detect a change in its location and continues to make sure the music sounds great and is consistent, wherever it’s placed.

Of course, the HomePod isn’t Apple’s first speaker. The company launched the iPod Hi-Fi 11 years ago, but Schiller says that “a lot has changed in 11 years” and that Apple has “an amazing audio team now.”

We have an amazing audio team now and with HomePod they were asked to deliver amazing sound from a small, cylindrical design. They developed a beam-forming array made up of seven tweeters, each with its own individual amplifier.

The full interview is definitely worth a read if you want to learn a bit more about how the HomePod produces its sound quality. Read it here.