iOS 11.3 hints at Apple’s work on an iCloud-based single sign-on solution for websites 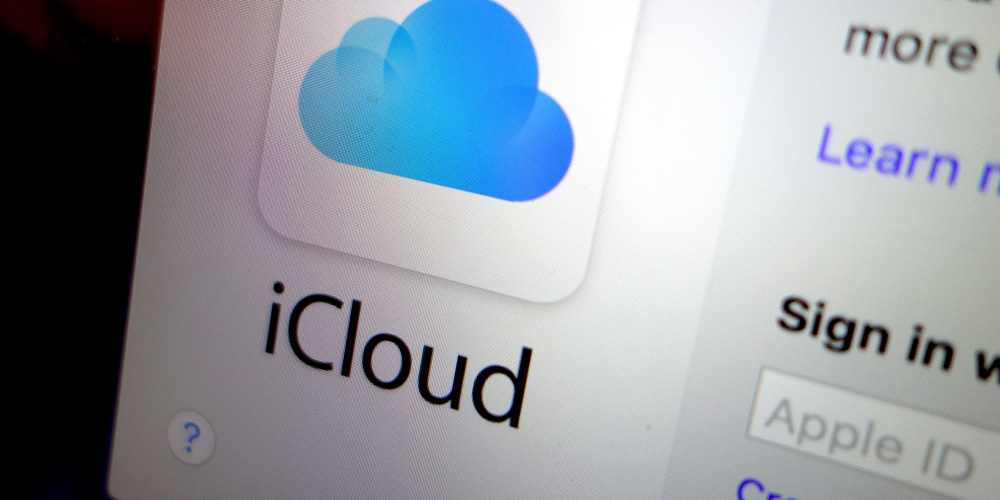 We’ve been discovering quite a bit by digging into the first iOS 11.3 beta, released last week. We learned that parents will be able to approve purchases using Face ID and that the Apple Books overhaul is in fact happening, and now evidence has emerged showing Apple has a new single sign-on like service for the web in development…

Today, we found a new component called SecureChannel which suggests that Apple is working on a solution to allow users to log in to websites using their Apple ID. Strings found in SecureChannel mention that a website using this authentication method will be able to access the user’s personal iCloud data, and while we don’t know which data exactly, it’s probably going to be limited to the user’s real name and e-mail address.

This functionality is similar in some ways  to the Apple TV’s Single Sign-On feature, which allows you to seamlessly log into various TV applications after one initial sign in.

There’s also a component that will allow users to scan a QR Code that prompts for Apple ID authentication when scanned using the Camera app. We’ve been able to activate this prompt by scanning a specially crafted QR Code (see screenshot below).

It’s not clear what the exact purpose of this system is, but it could be just another benefit for Apple ID users: the ability to log in to 3rd party websites without having to worry about creating a new user and password.