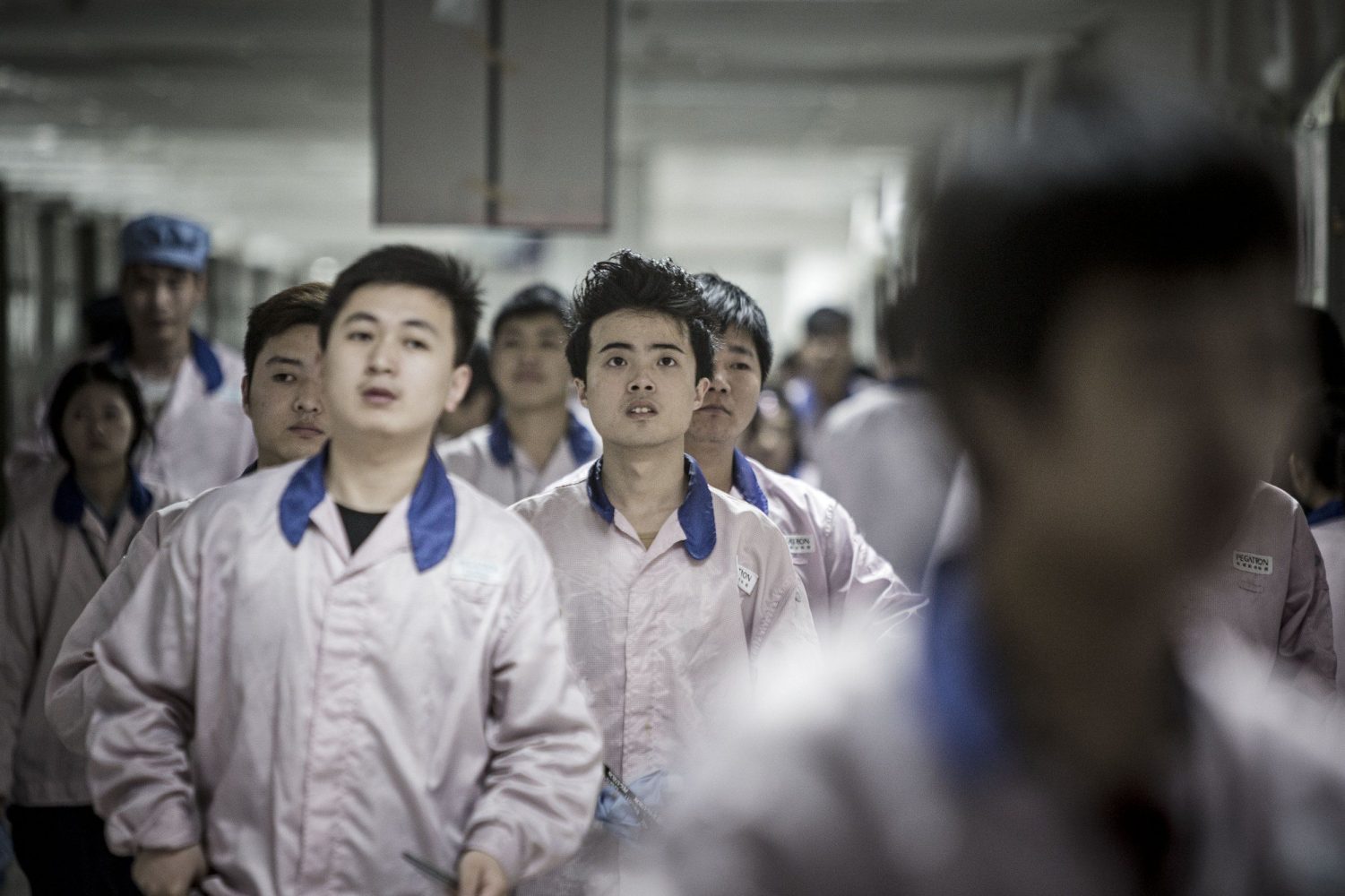 Pegatron – Apple’s secondary iPhone assembler alongside Foxconn – has said that it is optimistic about demand for high-end phones this year.

We are rather positive about the premium phone segment for all of 2018. We will also be benefiting from expanding adoptions of new artificial intelligence and augmented reality features to go into those high-end phones …

Nikkei reports that CEO S.J. Liao made the remarks during a press conference ahead of the company’s year-end, noting that the company would be increasing its capital expenditure this year.

Pegatron currently makes the iPhone 8, while the flagship iPhone X is made by Foxconn – a pattern rumored to be repeated this year.

Market watchers said Pegatron is likely to secure more orders from Apple this year and could be the main supplier for the upcoming 6.1-inch iPhone with LCD screens.

We are optimistic that the upcoming LCD phone this year could become a very popular model as it could be a good high-end phone with a more affordable price.

KGI said back in November that Apple was working on three iPhones for this year, two OLED ones and a 6.1-inch LCD model with the same near-bezel-free design as the iPhone X, likely using Full Active LCD screens.