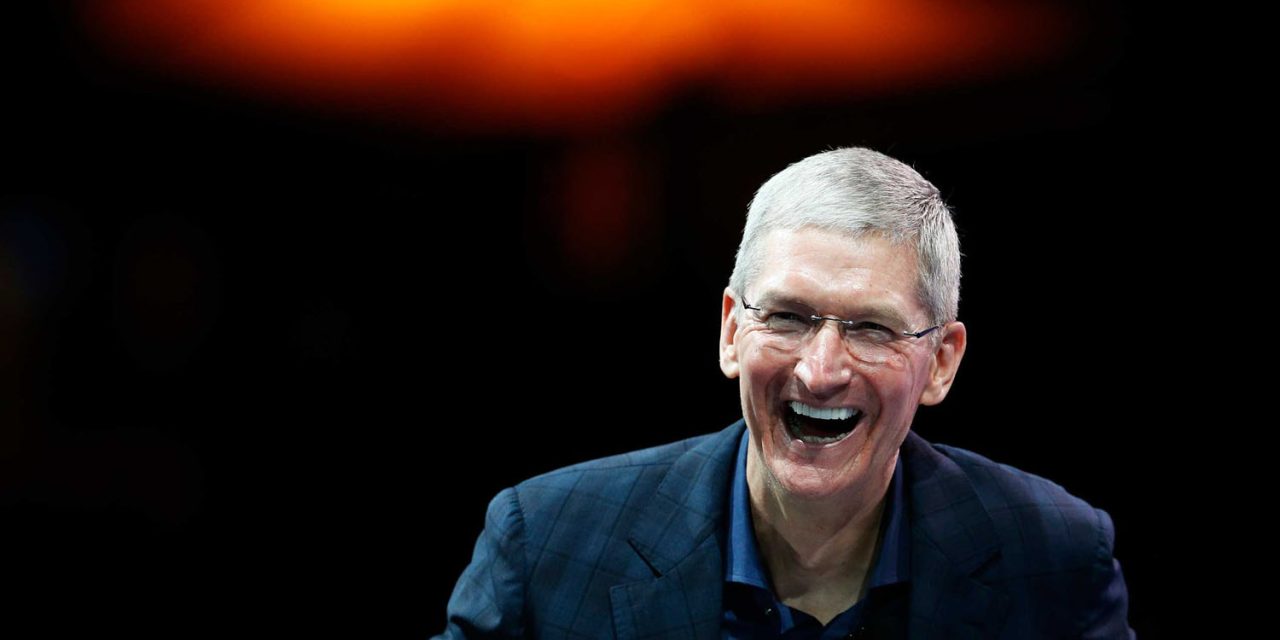 The WSJ reports that Microsoft, Alphabet and Amazon have all said that it’s business as usual.

The five largest U.S. technology companies by market value combined hold nearly $500 billion in cash outside their borders. In their first earnings calls since the tax overhaul, three— Microsoft, Alphabet and Amazon — suggested greater access to the cash didn’t change their spending plans.

“When we have seen an opportunity to invest, we have not really waited for tax reform to do that,” Microsoft Chief Financial Officer Amy Hood said on a call with analysts.

Apple has not gone into specifics about its own plans, but did say during its recent earnings call that it plans to end up cash-neutral – implying that it will spend around $163B of its overseas cash holdings to bring its cash in line with its debt. The most likely scenario is that Apple plans to spend the bulk of the cash on stock buybacks and other returns to shareholders.