How to stream the 2018 Winter Olympics on iPhone, iPad, Mac & Apple TV 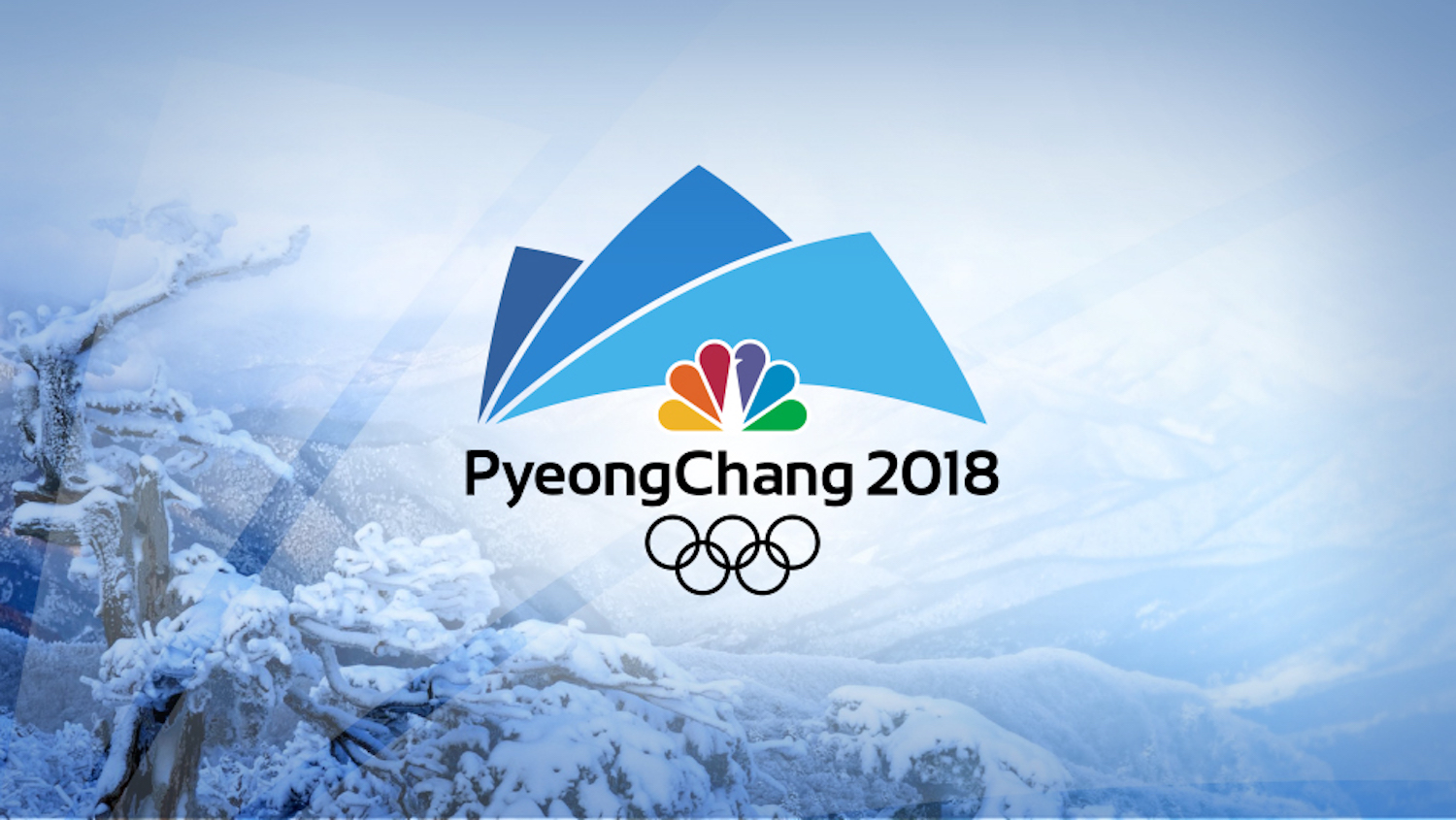 The 2018 Winter Olympics officially kick off tomorrow in Pyeongchang, South Korea. The Opening Ceremony will mark the beginning of the affair at 8PM tomorrow, Pyeongchang time. For those of us in the United States, that’s 6AM ET and 3AM PT. Thankfully, NBC will be rebroadcasting the Opening Ceremony tomorrow evening.

But, how do you stream the Winter Olympics and all of the events? Read on to find out…

NBC and its family of networks take the reins in broadcasting the Winter Olympics stateside. NBC will broadcast 176 hours of live coverage starting this evening and running through February 25th.

Finally, USA Network will present 40.5 hours of ice hockey and curling, primarily in the early hours of the morning – between 7-9:30 a.m. ET.

If we’re being technical, the Winter Olympics have already started with some curling events – but things will “officially” kick off following the Opening Ceremony tomorrow. Head to NBC’s website for a full breakdown of the schedule.

How to stream the 2018 Winter Olympics on iPhone, iPad, Apple TV, and Mac 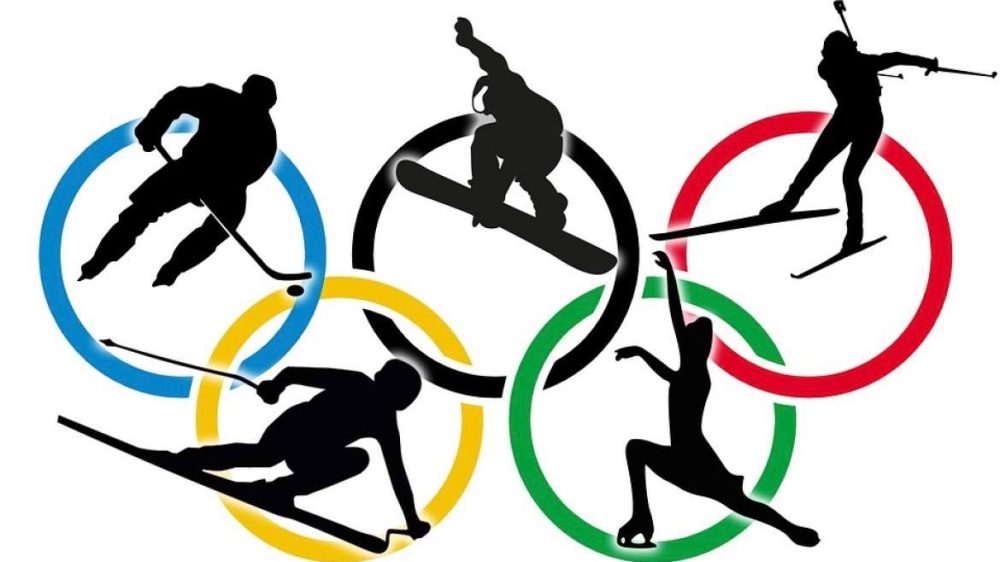 Streaming the Winter Olympics isn’t necessarily the easiest thing to do. In fact, your best bet to guarantee coverage of all events is to find a friend with a traditional cable subscription. But, that’s not always an option.

Thus, you can log into the NBC Sports app with a cable provider to unlock 1,800 hours of live coverage, the majority of which is online only.

However, luckily we live in an age of internet TV providers and those providers offer free trials. The trials are only valid for new customers and aren’t long enough to span the entire length of the Olympics. However, you can stack the trials, meaning that once one trial is, you can create a trial at one of the other platforms.

Sling TV is the most affordable option for streaming the 2018 Winter Olympics. At $25 per month, with the Blue package, you get NBC, NBC Sports Network, and USA. You can add the Olympic Channel for $10 more and CNBC for $5 more, bringing you to $40 for access to all Olympic content.

DirecTV Now offers all five channels, but it’s pricey at $60 a month for the “Go Big” plan, which is required for access to the Olympic Channel.

Once you have an account with one of the internet TV services, you can use those login credentials to sign into NBC’s website and the NBC Sports app for access to all 1,800 hours of live coverage. Or, if you only want to watch what the networks broadcast, you can simply watch with your internet TV service’s respective application.

To recap, streaming the 2018 Winter Olympics without traditional cable isn’t super straight forward, but here’s what you can do:

What events are you most looking forward to? Let us know down in the comments and check out the full schedule here!