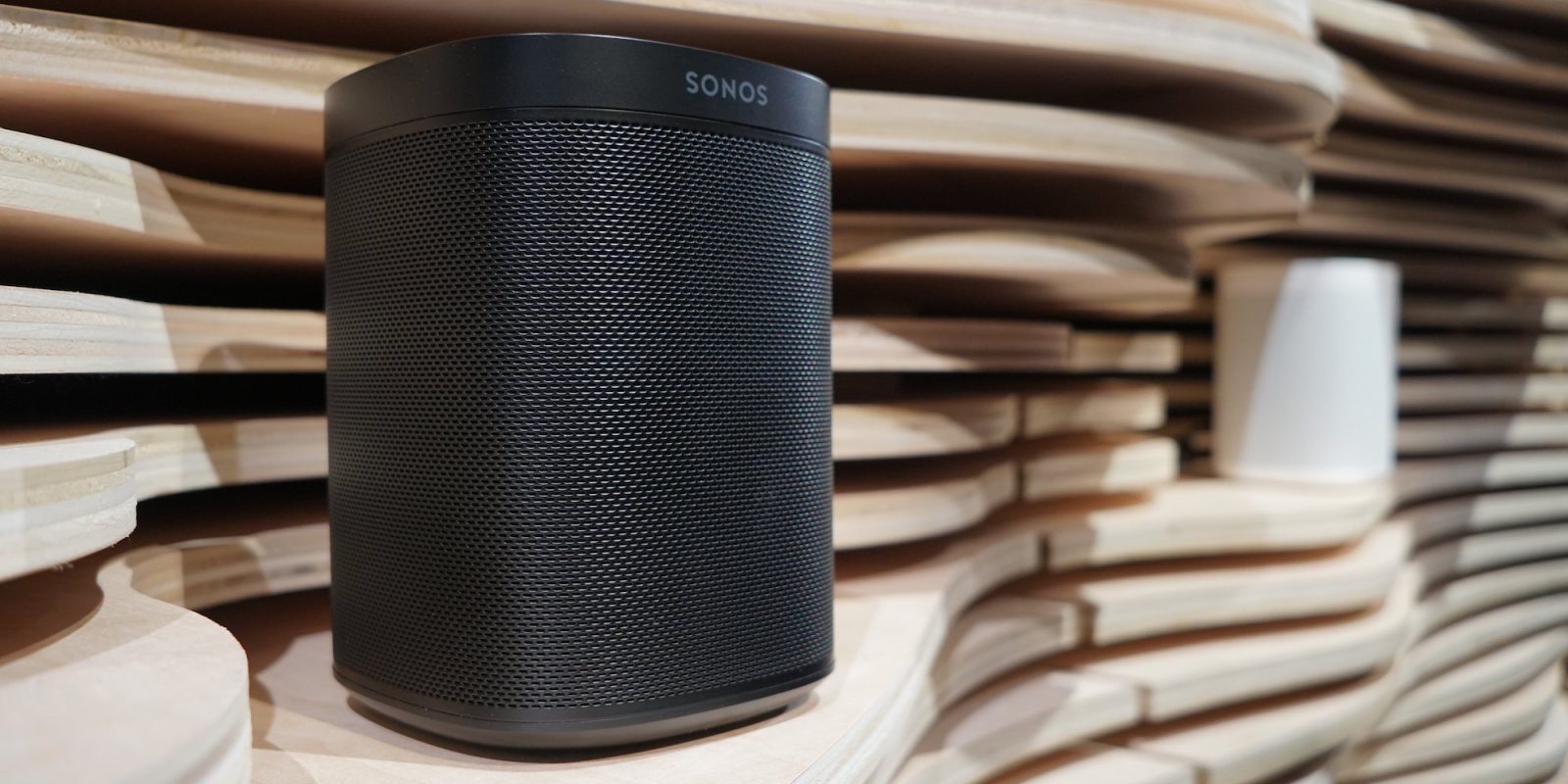 Apple’s HomePod is largely the company’s direct competitor to Sonos. To commemorate its newfound competition, Sonos yesterday released a custom Spotify playlist with a hidden message for Apple.

Now, Sonos co-founder and former CEO John MacFarlane has taken to Twitter to share his first impressions of HomePod. MacFarlane was CEO of Sonos until last January.

In a tweet, MacFarlane praised the HomePod’s set up process and packaging. As for sound quality, he says the HomePod offers “great sound and no clipping at volume,” then he notes that its a “a little heavy on the bass.”

Continuing, MacFarlane also praises “Hey Siri” recognition, specifically how well it’s able to detect the command when HomePod is at max volume. The former CEO of Sonos, however, does say that Apple will need to open HomePod as a platform for apps like Spotify.

The “Hey Siri, play blah blah” is really good, even at max volume. I have some interesting problems where it’s not always my HomePod responding but am impressed with it’s ability to pull out my request (when it’s playing).

Of course, missing Spotify is a gaping hole, and Airplay isn’t an answer. They will need to open it as a platform for Apps.

Given that MacFarlane is the co-founder of Sonos, you’d think it’d be easy for him to recommend Sonos over HomePod, but that’s not necessarily the case.

MacFarlane points out that Sonos is a “whole home solution” with products for different use cases, such as the PlayBase and PlayBar, while HomePod performs one role. Furthermore, he notes that the HomePod “handily beats a single Sonos One,” but that two Sons Ones paired “do a superior job.” Notably, you can get two Sonos Ones for the same price as one HomePod right now.

Folks – if you ask me which to buy – HomePod or Sonos, it’s hard to answer. Sonos is a whole home solution (room with a TV (PlayBar, PlayBase), room with music (Play:1, One, Play:5), and fit with existing or chosen speaker (Connect, Connect:Amp). HomePod does one of those roles.

Ultimately, MacFarlane says Apple is off to a “great start” with the HomePod, and as they integrate other music services, “it will be a superior product.”

How do you think HomePod compares to Sonos? Let us know down in the comments.

Handily beats a single Sonos One, at full, acoustically.
Two Sonos Ones, in pair, do a superior job.