Sonos CEO and co-founder John MacFarlane is stepping down from his role and giving up his board seat, The New York Times reports. Patrick Spence who previously worked under MacFarlane is taking the lead role at Sonos going forward. The outgoing Sonos CEO wrote about the shift on the company’s blog:

The pivot that Sonos started at this time last year to best address these changes is complete. For us, it’s now about accelerating and leading. I can look ahead and see the role of Sonos, with the right experiences, partners, and focus, with a healthy future. In short, the future of the home music experience and the opportunity for Sonos has never been better. Never.

“I don’t want to be that founder who’s always second-guessing,” Mr. MacFarlane said.

“With what Amazon and Google are doing, the world has changed completely,” he said. “We’re part of that new world.”

I had a chance to speak with John MacFarlane back in September 2015 when the company launched its current flagship Play:5 speaker.

Before today’s leadership shift, Sonos and Apple have partnered on a number of occasions on different projects. 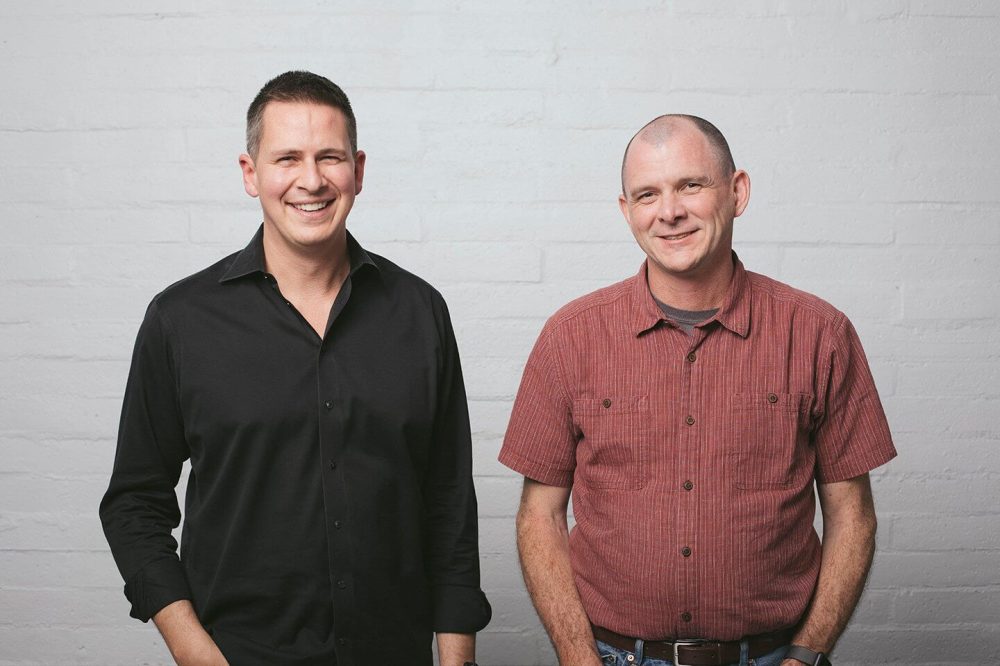 Back in September, Apple Stores began carrying Sonos speakers for the first time both in stores and online. Apple didn’t participate in discounting Sonos products for the holidays like other retailers did, but customers buying Sonos speakers from Apple could redeem Apple Music credit.

Sonos and Apple also worked together to bring Apple Music integration to Sonos speakers in late 2015 and early 2016. Sonos streams music directly over the Internet to its wireless speakers which required special support outside of Apple’s Music app and iTunes.

In recent months, Sonos has also integrated directly in Spotify’s music streaming app and announced plans to integrate with Amazon Echo speakers after previously issuing a wave of layoffs and refocusing on smart home control.

Sonos still requires a dedicated Controller app to work with Apple Music, but a recent app update delivered lock screen access that was previously not supported.