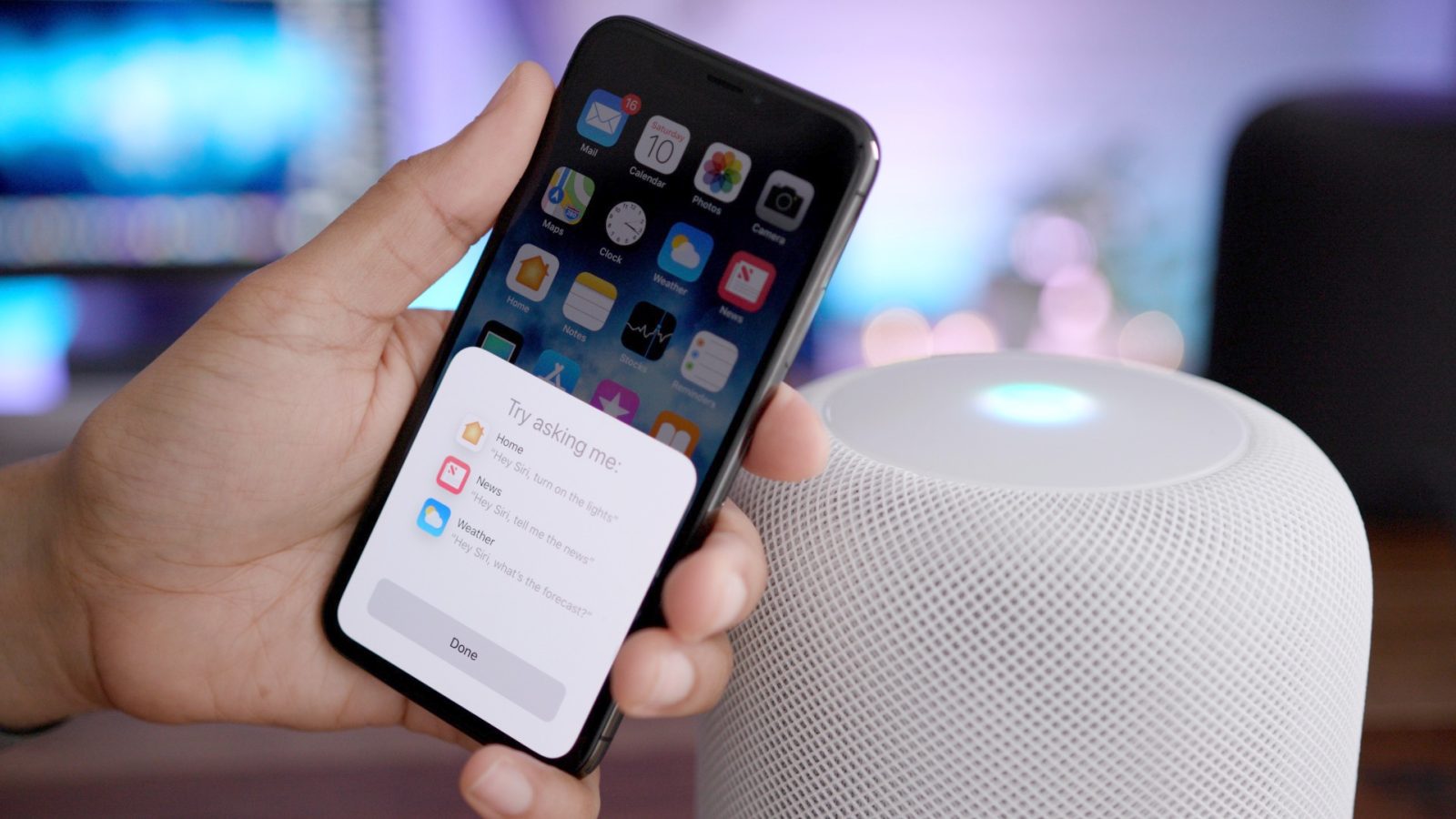 To commemorate HomePod launch weekend, Apple has shared a trio of tutorial videos for the smart speaker on YouTube. Each video covers a specific topic ranging from the touch controls on top of the device to Siri control…

One video, for instance, convert using the Home application to adjust HomePod settings. In the video, Apple walks users through adjusting setting such as the linked iCloud account, explicit content, and more.

Another video covers the controls on the top of the HomePod. Apple highlights that you can double tap to skip to the next track, triple tap to go to the previous track, and tap once to play/pause. Apple also shows how to activate Siri with the touch controls and more.

HomePod was released on Friday and we’ve been digging into it ever since. Read more of our coverage below and watch Apple’s new videos:

Here’s a walk-through of HomePod’s settings, and some tips on how to make HomePod your own.

Here’s how to control HomePod with taps and touch controls.

Use Siri to play your favorite tracks, turn up the volume, skip ahead, and more.