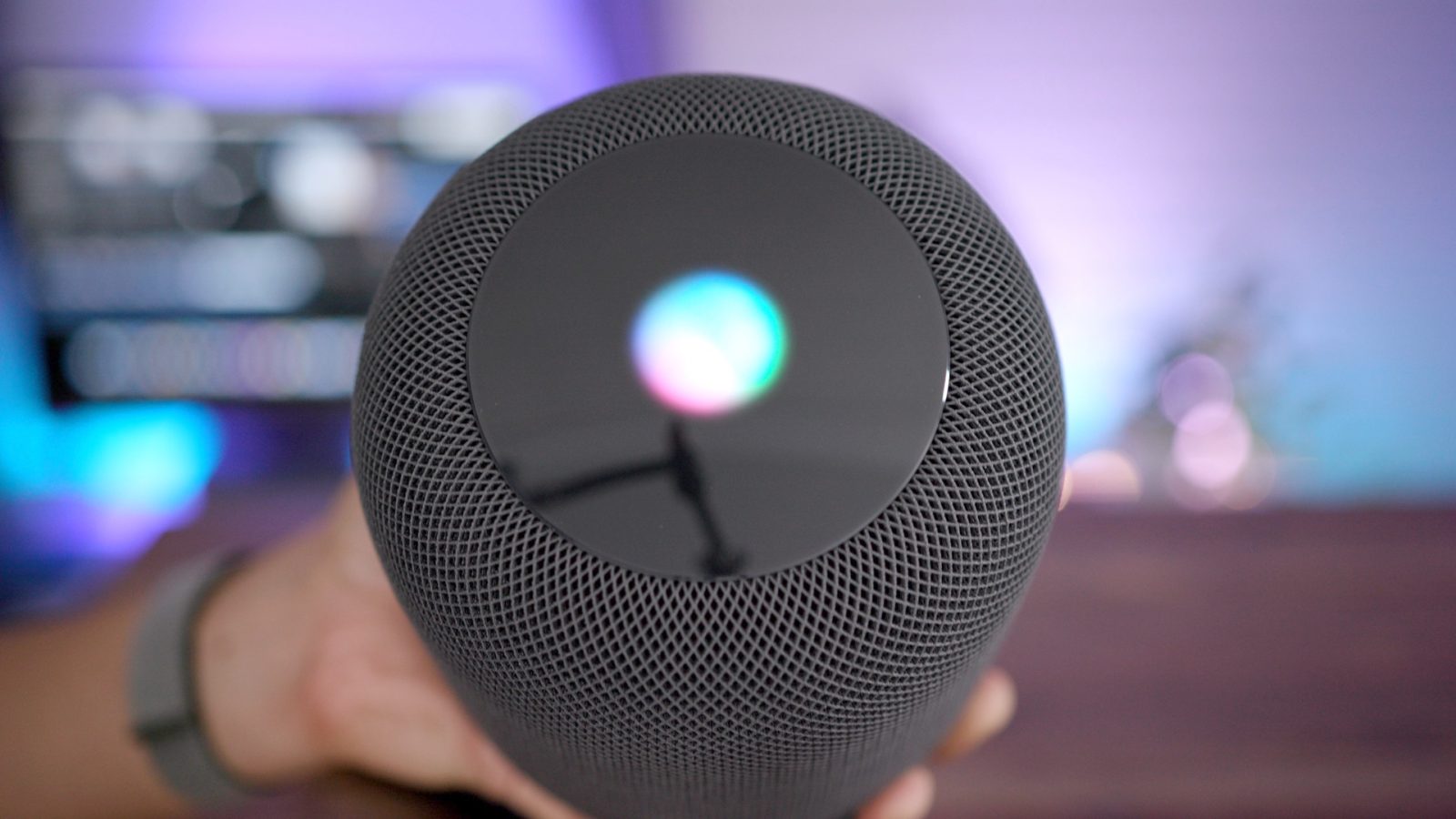 Now that Apple’s HomePod smart speaker is available to everyone, it’s being put through a slew of tests. Loup Ventures this weekend shared results from a detailed series of tests that it put the HomePod through, as well as how those results compare to other smart speakers …

The tech research firm says that it put the HomePod through 782 queries, as well as “comprehensive tests of sound quality and ease of use.” In terms of the query tests, Loup Ventures says the HomePod was able to understand 99.4 percent of the commands, though it was only able to properly answer 52.3 percent.

In comparison, Google Home was able to answer 81 percent of commands, followed by Alexa at 64 percent and Microsoft’s Cortana at 57 percent.

One important thing to note here is that some of the queries tested by Loup Ventures are simply not supported by HomePod – such as navigation, email, and calling. When these types of queries were removed, HomePod successfully answer 67 percent of commands – putting it above Alexa and Cortana.

Loup Ventures estimates that Apple will sell 7 million HomePod units during the calendar year of 2018, with that number rising to 10.9 million in 2019. Furthermore, the research firm says it expects Apple to nab 12 percent of the global smart speaker market this year.

In terms of consumer interest in HomePod, Loup Ventures says it surveyed 500 people in the United States and found that 3.3 percent were planning to purchase HomePod in the next year. This is similar to early interest in the Apple Watch:

Last week we surveyed 500 people in the U.S. and found 3.3% said they would purchase a HomePod in the next year. Among those surveyed who already own an Apple product, 5.2% planned on buying a HomePod. This is similar to 7% of Apple product owners planned to buy an Apple Watch ahead of its launch in Spring of 2015.

Ultimately, Apple is clearly marketing the HomePod as a great sounding speaker that happens to have Siri integration, as opposed to the other way around. Whether or not this resonates remains to be seen, but this Loup Ventures study shows that Siri might not be as far behind its competitors as some like to think.