iPhone market share will grow this year while Samsung’s will fall, predicts TrendForce 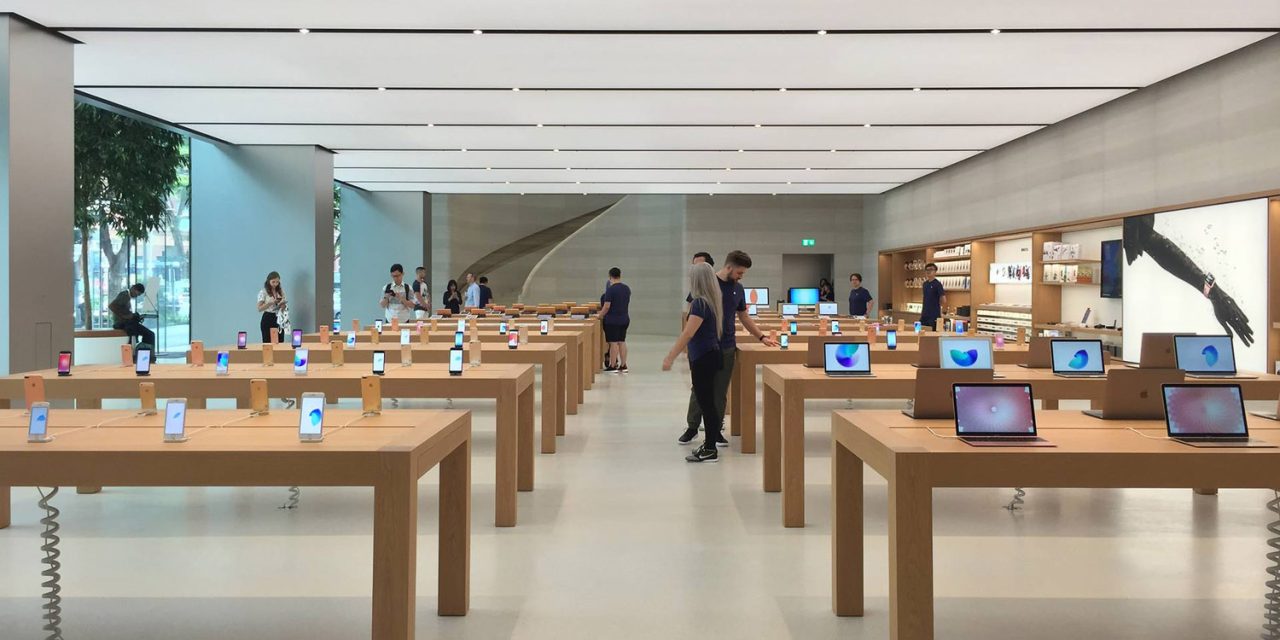 Global smartphone sales were weaker than expected in the second half of 2017, says TrendForce. It predicts that growth will slow to 2.8% this year, and says that there are ‘only two international brands with a clear future of growth in 2018’ …

TrendForce predicts that Apple will be one of these brands.

Apple remained the second place in the ranking of smartphone production for 2017. For this year, Apple is set to launch three new flagship models in 3Q18, and will expand the adoption of Face ID and all-screen technology in these new iPhones, along with upgrading their existing functions and increasing the memory content as well. According to TrendForce, iPhone’s annual production volume is expected to increase by 6% because of improved specifications of new iPhones and Apple’s expansion in Indian market.

Nokia will be the other winner, says the firm, thanks to a partnership in India.

Nokia’s partnership with HMD and FIH Mobile had a new start in 2017, recording a production volume of 11.5 million units in the debut year. Nokia will not only benefit from bargaining power of FIH Mobile, but also save the import tariff because the plants are located in India. As the result, Nokia is expected to continue the growth momentum this year in the mid and low-end smartphone market where cost pressures are extremely high.

Samsung’s production volume is expected to fall 5% year-on-year. It says that the company has been most successful with its ‘budget A and J series’ rather than its iPhone-competitor flagships.

Smartphone brands will continue to enhance the user experiences in 2018, with development focusing on 18:9 all-screen, dual-camera, etc. In terms of biometric recognition, iPhone will continue to feature Face ID, Samsung will focus on iris recognition, while other brands will use mainly capacitive fingerprint sensors due to existing technical barriers. Android smartphone models with under-display fingerprint or 3D sensing will not enter mass production until the second half of 2018, says TrendForce.

Bloomberg yesterday reported that Google is planning to mimic the iPhone X notch design in its next-gen Android smartphones.