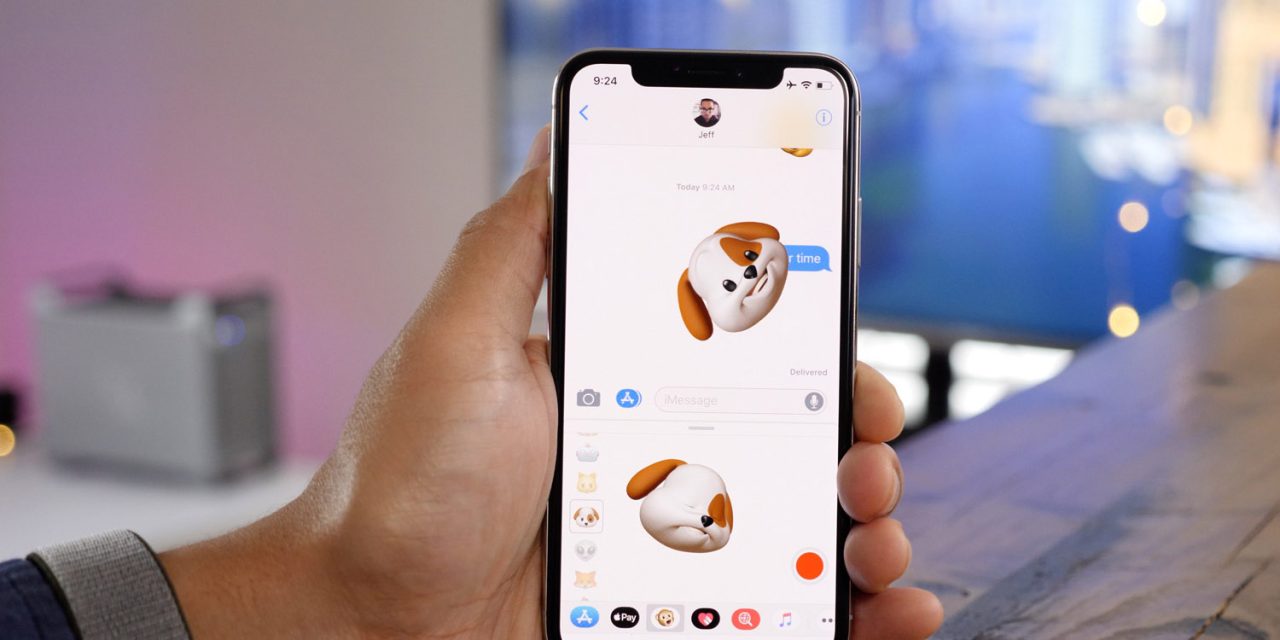 We’ve already seen a couple of Chinese Android phones copy the iPhone X notch, but a report today suggests that Google is planning to do the same thing.

Google is working on an overhaul of its Android mobile software for a new generation of smartphones mimicking Apple’s controversial new “notch” at the top of the iPhone X, according to people familiar with the situation.

While Chinese brands may be focusing on simply copying the visual look of the flagship iPhone, Google wants to copy the tech too.

While Android dominates the middle and low-end of the global smartphone market, Apple controls much of the high-end with users who spend more on apps and other services. Embracing the notch may help change that. The design will mean more new Android phones with cutouts at the top of their screens to fit cameras and other sensors. That will likely support new features, helping Android device makers keep up with similar Apple technology.

The piece notes that not all Android manufacturers are expected to follow Google’s lead, though Huawei is believed to be working on a similar design. The first phone to take the notch approach was the Essential Phone, created by Android co-founder Andy Rubin, though in that case there was just a small notch for the camera.

One Android phone maker who may not embrace the notch is Samsung, which last year made an ad mocking it.