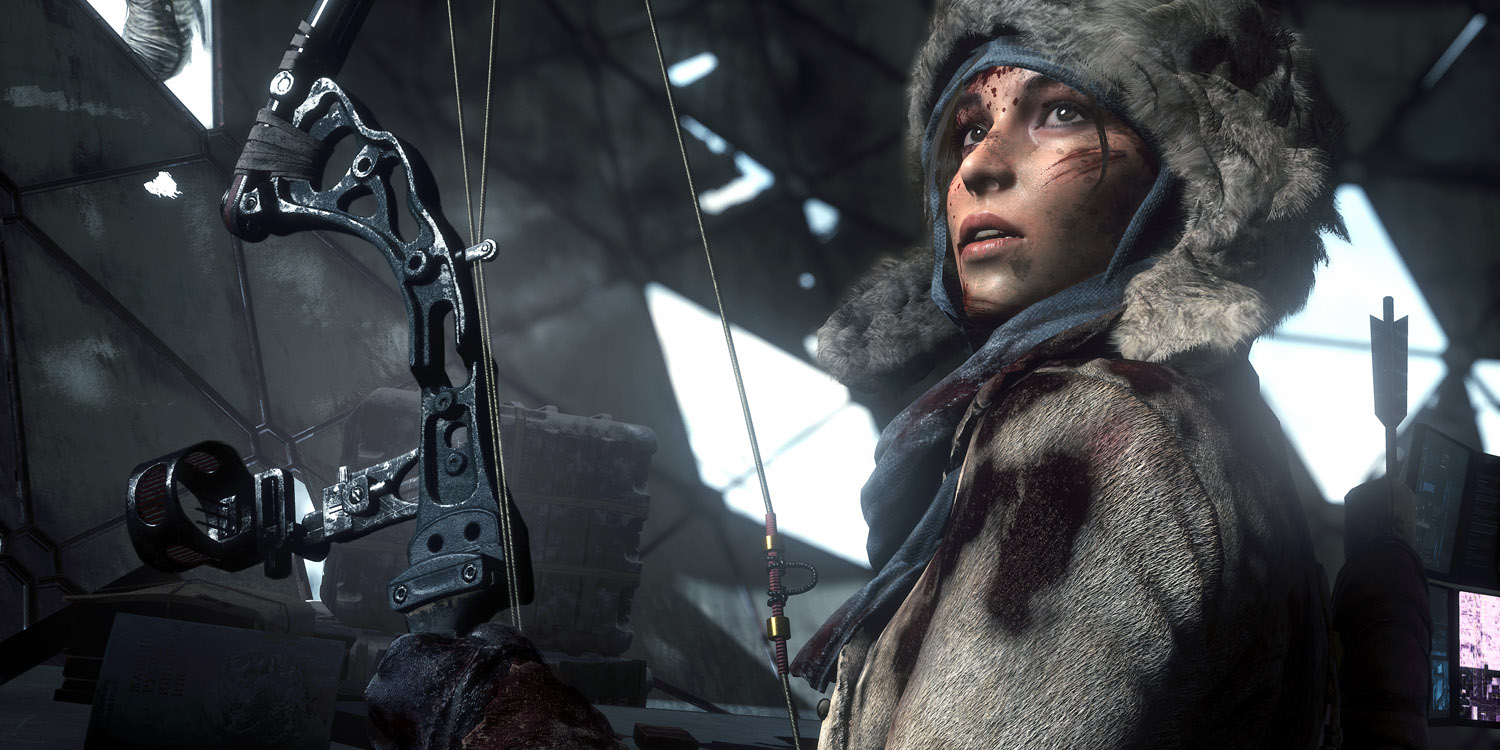 Feral Interactive has announced that Rise of the Tomb Raider: 20 Year Celebration, ‘the definitive edition of the acclaimed action-adventure,’ will be coming to macOS and Linux this spring.

The company says all the downloadable content will be bundled with the game, which includes both action and puzzle-solving …

Players will become the young archaeologist Lara Croft as she seeks the lost city of Kitezh to recover the Divine Source, an ancient artifact with the power to grant immortality. When Lara’s quest puts her in the crosshairs of Trinity, a secret global organization, she must use all her wits and daring to reach the Divine Source first.

Lara’s expedition takes her from Syria’s sun-baked ruins to the vast wilderness of Siberia, where frozen forests, ancient crypts, a lush geothermal valley, and an abandoned Soviet military installation await. Players climb, swim, grapple, and zip-line their way through the beautiful but lethal environments as they outsmart deadly traps and solve huge, multi-layered puzzles hidden within stunning challenge tombs.

No details on exact timing, pricing or system requirements have yet been revealed.

The company has a micro-site for the game, and you can watch the video trailer below.