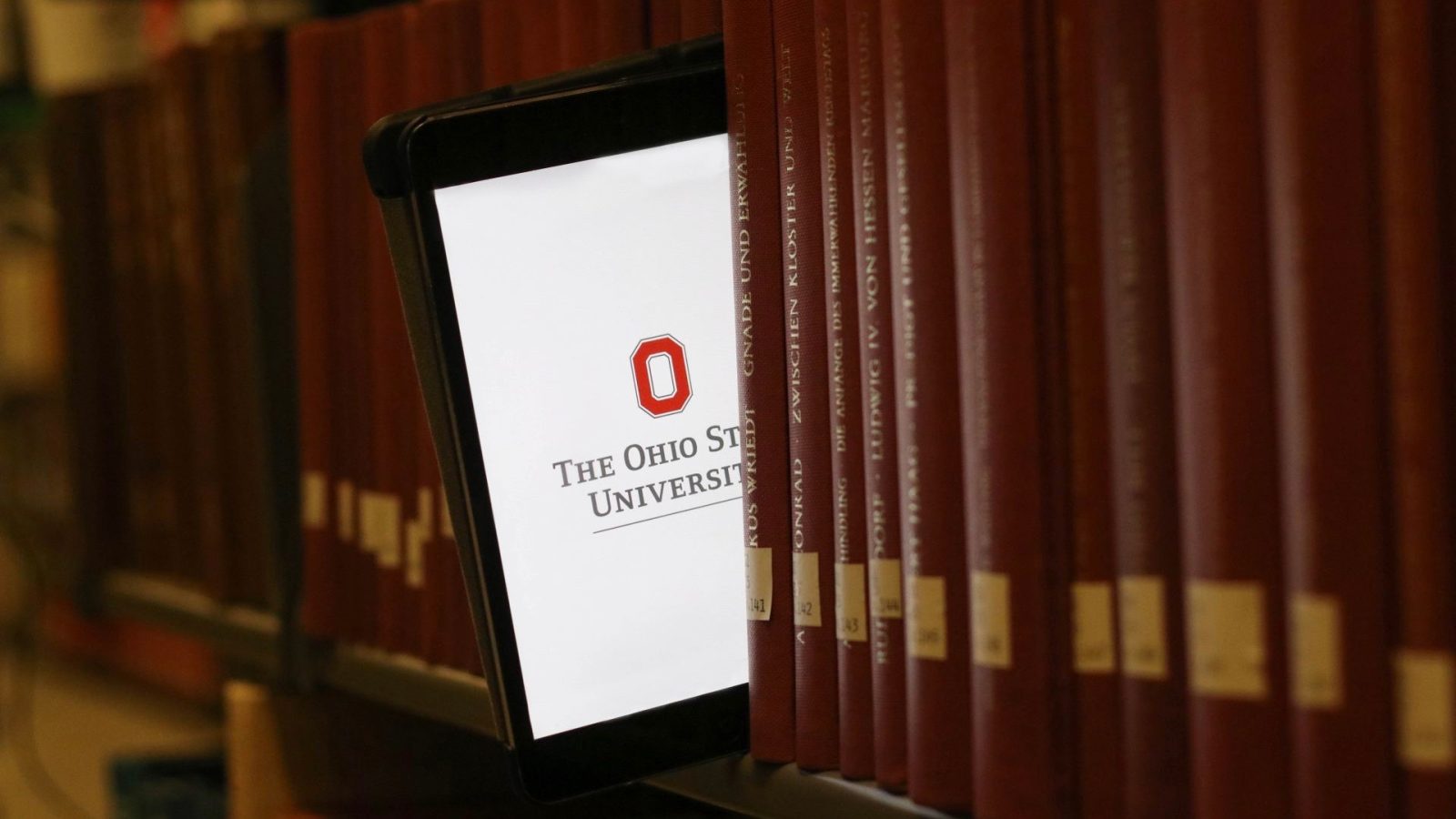 Ohio State University teamed up with Apple to build a new app aimed at new college students. As reported by local news outlet 10TV, the app’s goal is to make the transition to college easier for students by connecting to them to services available on campus…

10TV reports that four Buckeye developers traveled to “Apple’s design lab” to learn how to create the program. It’s unclear as to the extent of Apple’s involvement, but Apple and Ohio State have an existing relationship.

The Ohio State University teamed up with Apple to create an app that new students will use this Fall.

Four Buckeyes traveled to Apple’s design lab to learn how to create the program.

One of the developers explained that the goal of the app is to help connect new students to their campus and make college feel a bit smaller and less overwhelming.

Ohio State is so big. We have so many resources and programs, both academic and non academic, across six campuses. How can we make it feel a bit smaller and get really relevant information and resources to students a little faster?

It was announced last year that Apple had partnered with Ohio State University to establish a Digital Flagship University, offering education and economic development benefits for the central Ohio community. Read more on that partnership here.

The “My OSU” application will be preloaded on iPads provided to first-year students. As the school announced last year, all students starting in Fall of 2018 will be given an iPad Pro with Apple Pencil and Smart Keyboard.

Image via The Lantern