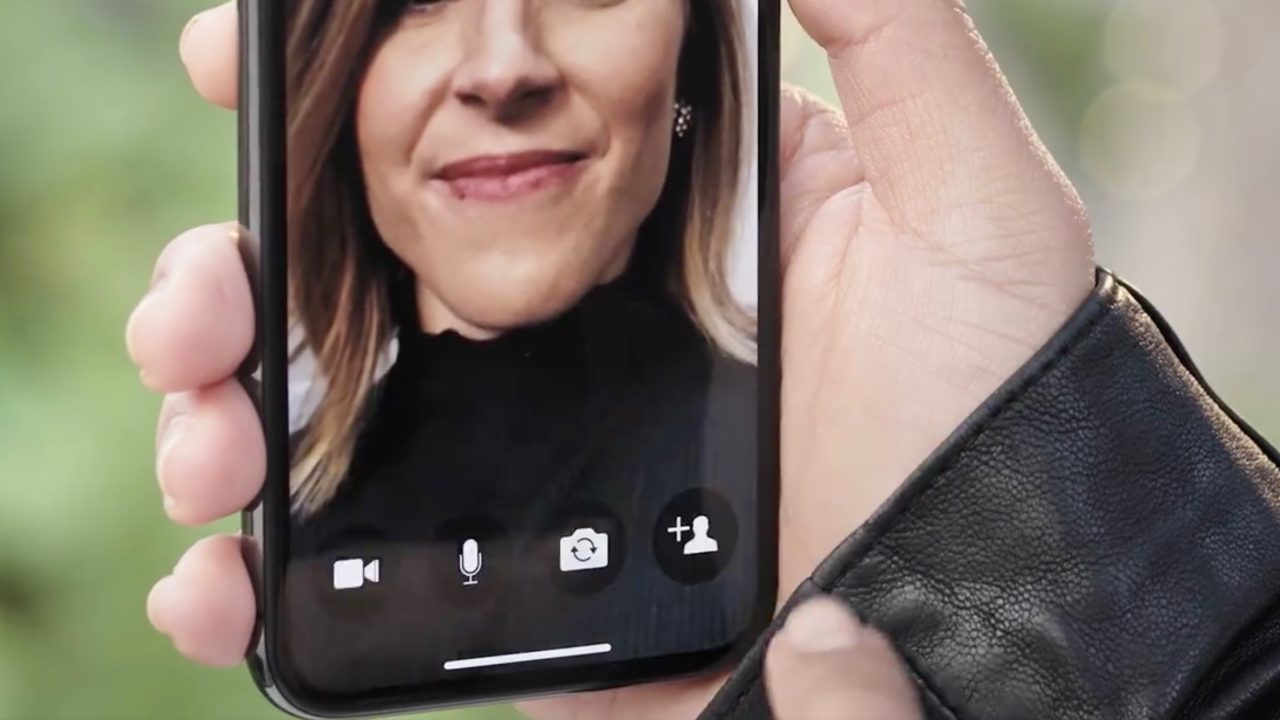 Facebook has released an update today to its Messenger platform that makes it easy and seamless to go from a one-on-one audio or video call to a group session.

Announced in a press release, Facebook noted how clunky the experience of adding more people to a call was before today’s update.

Now, Messenger users can easily go from a one-on-one audio or video call to a group call with the new “add person” + icon. Facebook notes that filters and effects still work with the new change. After group audio and video chats, Messenger automatically creates a group chat thread in the app as well.

Notably, Apple’s FaceTime still doesn’t support group calls, although there have been rumors and rumblings for a while.

Messenger is a free download from the App Store. Check out the new feature in the video below.