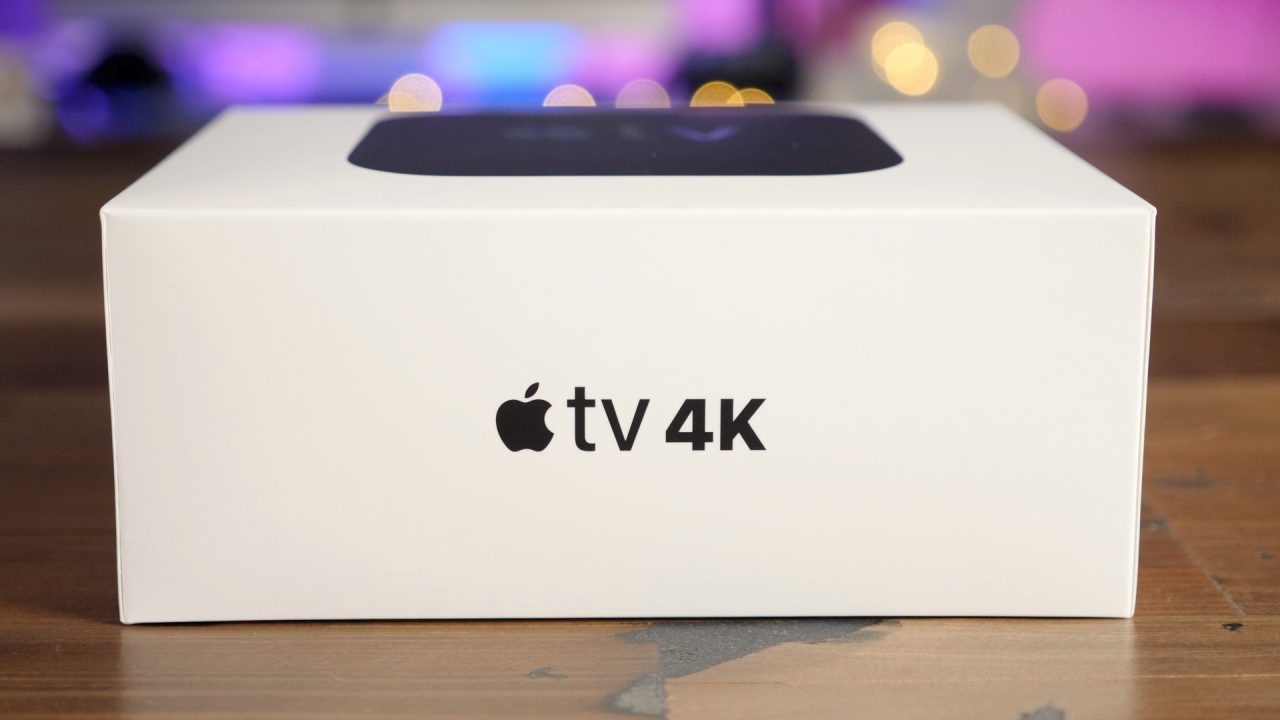 Apple is continuing to expand its Worldwide Video Programming division, the team responsible for original content efforts. According to a new report from Deadline, Apple has hired Carol Trussell, who will serve as Head of Production…

Trussell has served as head of production at Gaumont Television since 2013, where she oversaw “all aspects of physical production” for shows such as Narcos, Hannibal, and F is for Family. Prior to officially joining Gaumont, she served as a producer for several other shows and worked at Paramount and Lorimar Television:

Trussell joined Gaumont after serving as a producer on the first season of company’s NBC series Hannibal. She also was previously a producer on such series as Roswell, True Blood, Unnatural History and What About Brian. Trussell began her career in production and development at Paramount and Lorimar Television.

The department is headed by Jamie Ehrlicht and Zack Van Amburg, who serve as co-heads of video programming worldwide at Apple. Both were previously top executives at Sony Television and now report directly to Eddy Cue.

Apple is said to be spending upwards of $1 billion on its original content efforts, though the company itself has yet to confirm any of its many rumored shows.