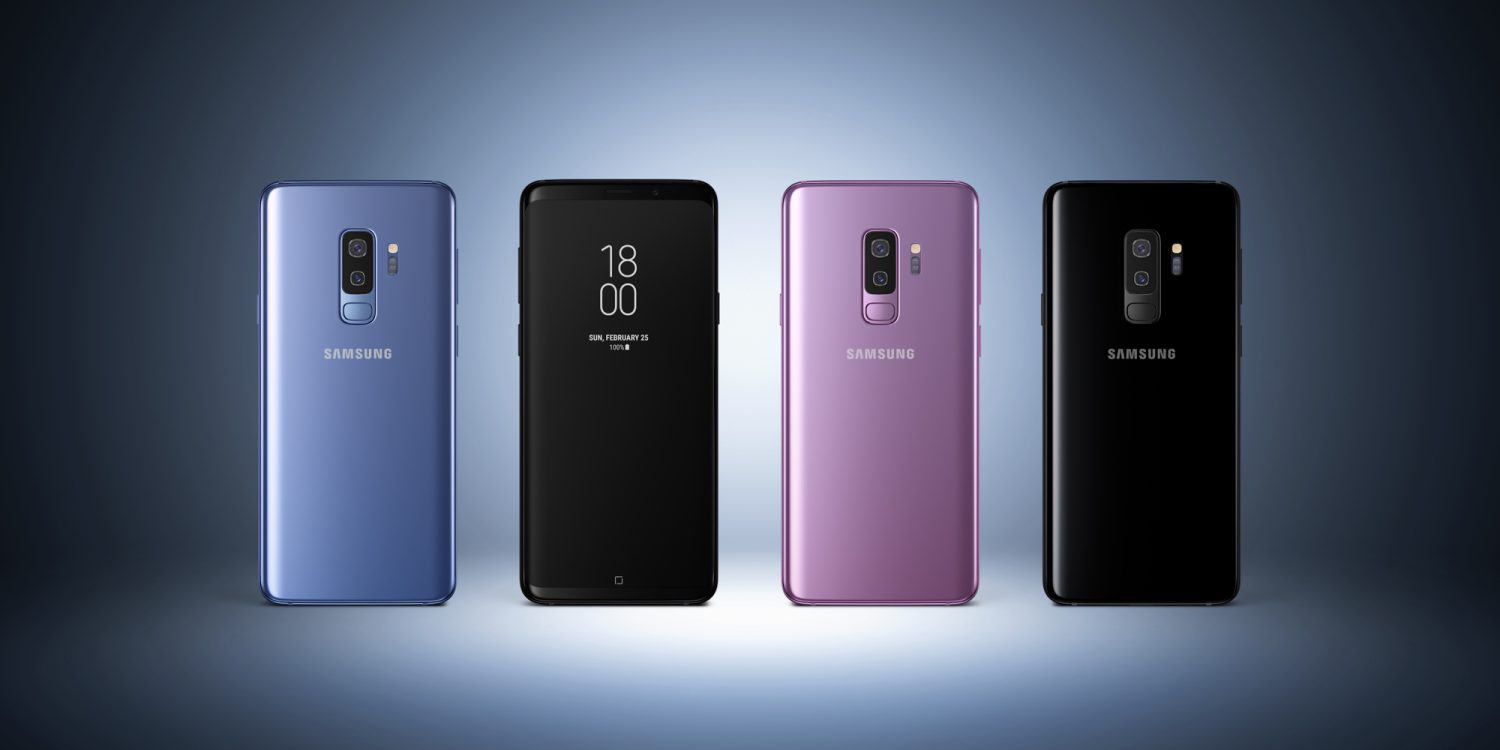 As 9to5Google has been reporting all day, Samsung today officially unveiled its new Galaxy S9 and Galaxy S9+ flagship. The devices tout dual aperture cameras, curved displays, and more. As you would expect, however, Samsung was sure to take some jabs at Apple during its (very unenthusiastic) keynote…

While touting that the Galaxy S9 is “for the visual and social generation,” Samsung patted itself on the back for its so-called Infinity Display that sees the screen stretch to the edges of the front of the device.

Samsung touts that the Galaxy S9 takes the Infinity Display to the next level, making it so you can’t even tell “where the screen ends.”

The punch line? There’s no notch.

“When we released the Infinity Display, most people had never seen anything like it. Its ground breaking design offered more screen in less space, and quickly set a new industry standard.

With the S9, we’ve built on this foundation, taking the same immersive end-to-end display, and refining it even further. We’ve created a design so sleek and unified, you can hardly tell where the screen ends.

And as always, you know, there’s no notch.”

I’d personally argue that Samsung didn’t get rid of the fingerprint scanner because its attempts at face recognition have been massive busts, but maybe I’m wrong.

Watch the clip below and be sure to check out 9to5Google for all of today’s Samsung news.