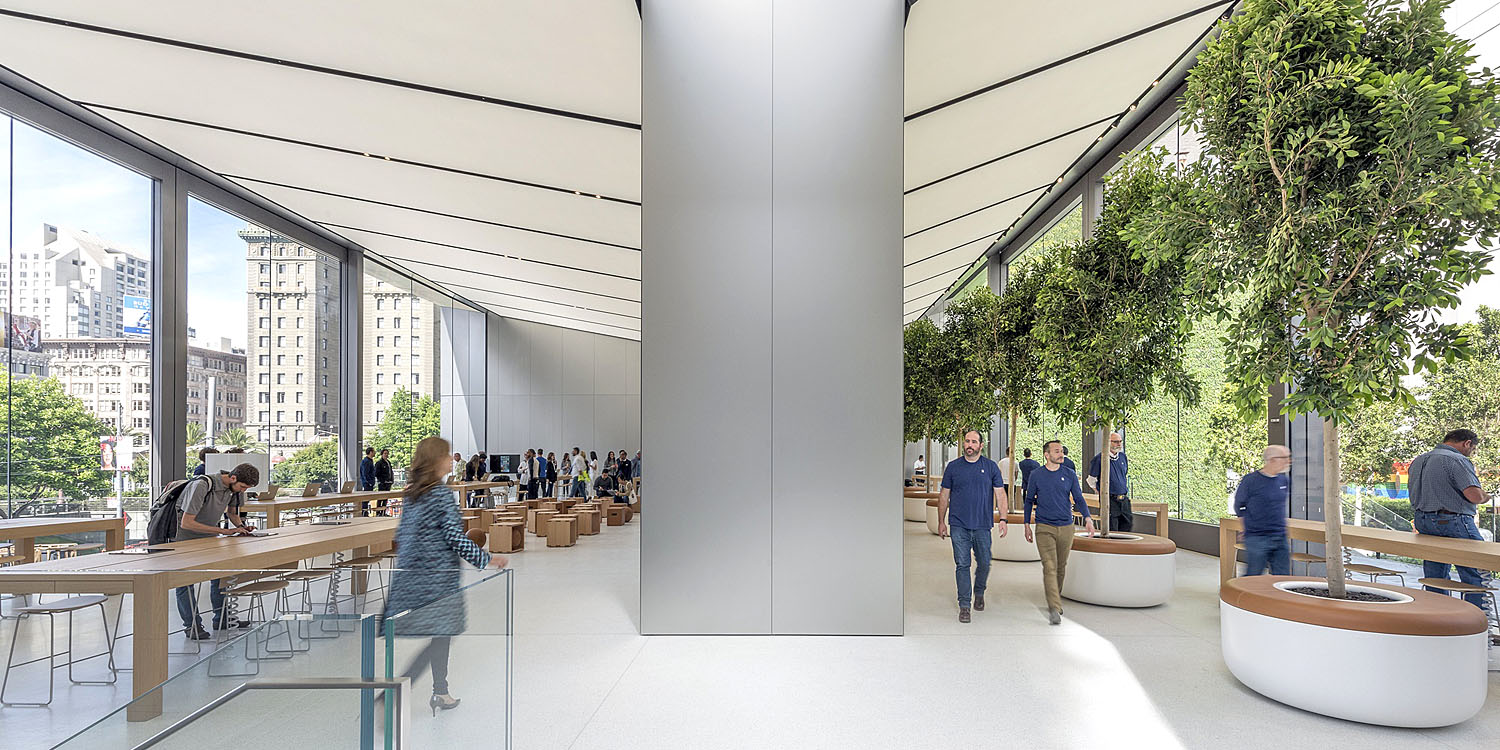 Longer upgrade cycles and an increasing number of consumers opting to buy used models poses a threat to future sales of flagship models from the likes of Apple and Samsung, argue industry commentators.

Back in 2014, the average upgrade cycle was 23 months – likely attributable to most consumers upgrading every two years, while a much smaller number upgraded every year. But that number has already hit 31 months, says BayStreet Research, and is set to climb higher still  …

The WSJ cites the firm predicting a 33-month cycle by next year.

Additionally, a growing number of people are opting to buy older, used phones rather than splash out on the latest and greatest model.

Refurbished phones represent the fastest-growing segment of the global smartphone industry, accounting for nearly one out of every 10 devices sold, according to Counterpoint Technology Market Research, which tracks device sales.

One firm with plenty of its own data to go on says that while people still want iPhones, they don’t necessarily see a need for a new one.

“Smartphones now resemble the car industry very closely,” said Sean Cleland, director of mobile at B-Stock Solutions Inc., the world’s largest platform for trade-in and overstock phones, based in Redwood City, Calif. “I still want to drive a Mercedes, but I’ll wait a couple of years to buy the older model. Same mentality.”

The firm says that it used to ship half its used phones overseas, but it now sells almost all of them to Americans.

Second-hand phones long found their way to Africa, India and other developing markets. But now, U.S. buyers represent 93% of the purchases made at second-hand phone online auctions run by B-Stock.

Samsung is even thinking of tackling the issue head-on.

In a recent interview, D.J. Koh, Samsung’s mobile chief, said the growing popularity of second-hand phones has Samsung rethinking whether to adjust its broad portfolio strategy. Though nothing has been decided, Samsung in certain markets is weighing whether to push refurbished flagship devices more aggressively over new releases of lower-cost phones, Mr. Koh said.

Apple’s preferred approach is to aim to offer new iPhones at all price levels, from the iPhone SE at $349 to the top tier iPhone X at $1,149. Commentators seem to think the jury is out on whether this strategy will be enough to overcome the sluggish market.