How to livestream the Oscars red carpet & backstage coverage on your Apple TV, iPad & iPhone 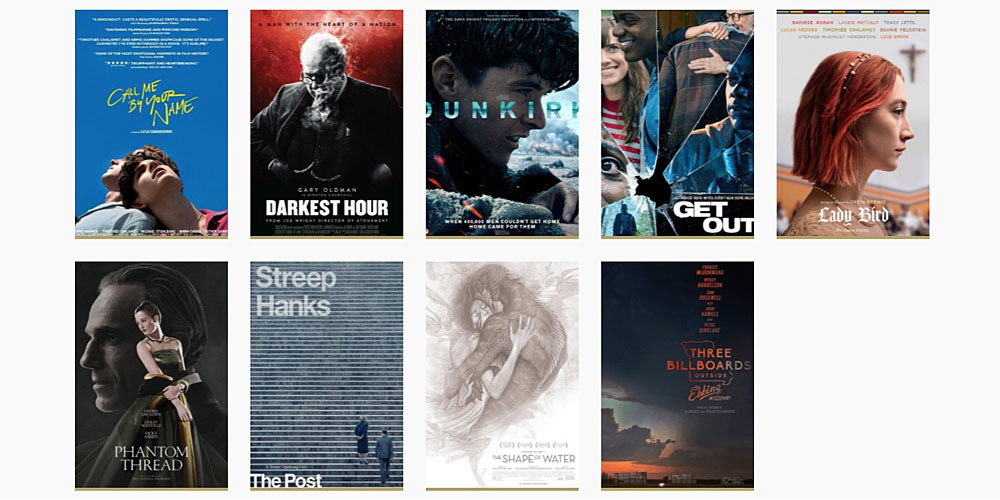 The year’s biggest Hollywood awards ceremony – the Oscars – takes place on Sunday, and you can livestream coverage from the red carpet and backstage on your Apple device …

If you want to watch The Oscars: All Access on your Apple TV, the easiest way to do it will be through the ABC News app.

On other devices, you can fire-up a web-browser and watch it at ABCNews.com or Oscars.com.

Finally, Facebook will be hosting the livestream too on the pages of, you guessed it, ABC and the Academy of Motion Picture Arts & Sciences.

Variety describes what to expect:

“The Oscars: All Access” — which won a 2017 Emmy Award for creative achievement in interactive media within an unscripted program — will incorporate footage from 20-plus cameras placed along the red carpet, backstage and in the audience at the Dolby Theatre in Hollywood. In addition, the Academy’s Facebook Watch show page on Tuesday began publishing special “Oscars Insider” behind-the-scenes vignettes leading up to Sunday.

The All Access show is free, but you’ll need ABC.com credentials to watch the ceremony itself.