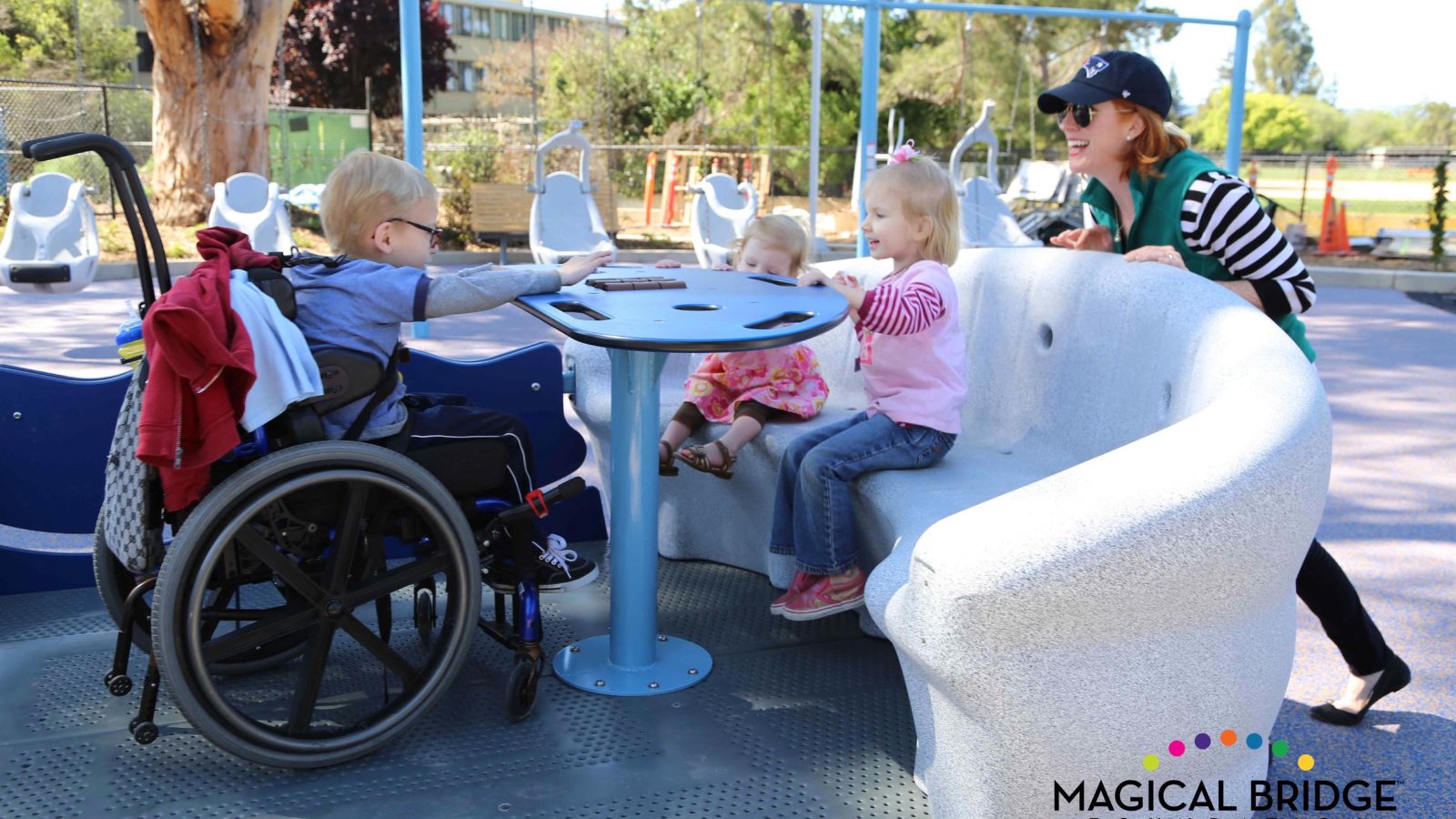 Apple has long been lauded for their dedication to creating accessible products, and Tim Cook has even called accessibility a “core value” of the company. Now, Apple is giving back to their own local community by partnering with the Magical Bridge Foundation to support the development of a new accessible playground in Sunnyvale, CA.

Magical Bridge Playgrounds are a recent initiative spearheaded by Silicon Valley parents to bring innovative and inclusive playgrounds to schools and communities in the Bay Area. The first playground of its kind opened in Palo Alto in 2015, and several more are currently in the works. Years of planning and research went into the development of the playgrounds, which exceed ADA standards.

Sunnyvale, just north of Apple Park and directly adjacent to Cupertino, is one of the cities next in line to receive its own Magical Bridge Playground. The planning process began with a petition by a teen in the Girl Scouts of Northern California Troop #601666 and an initial $1.8 million investment from the City of Sunnyvale. Santa Clara County Supervisor’s All-Inclusive Playground Grant (AIPG) provided $1 million to the project, and an additional $2.4 million is required. Construction should begin this fall at Fair Oaks Park. 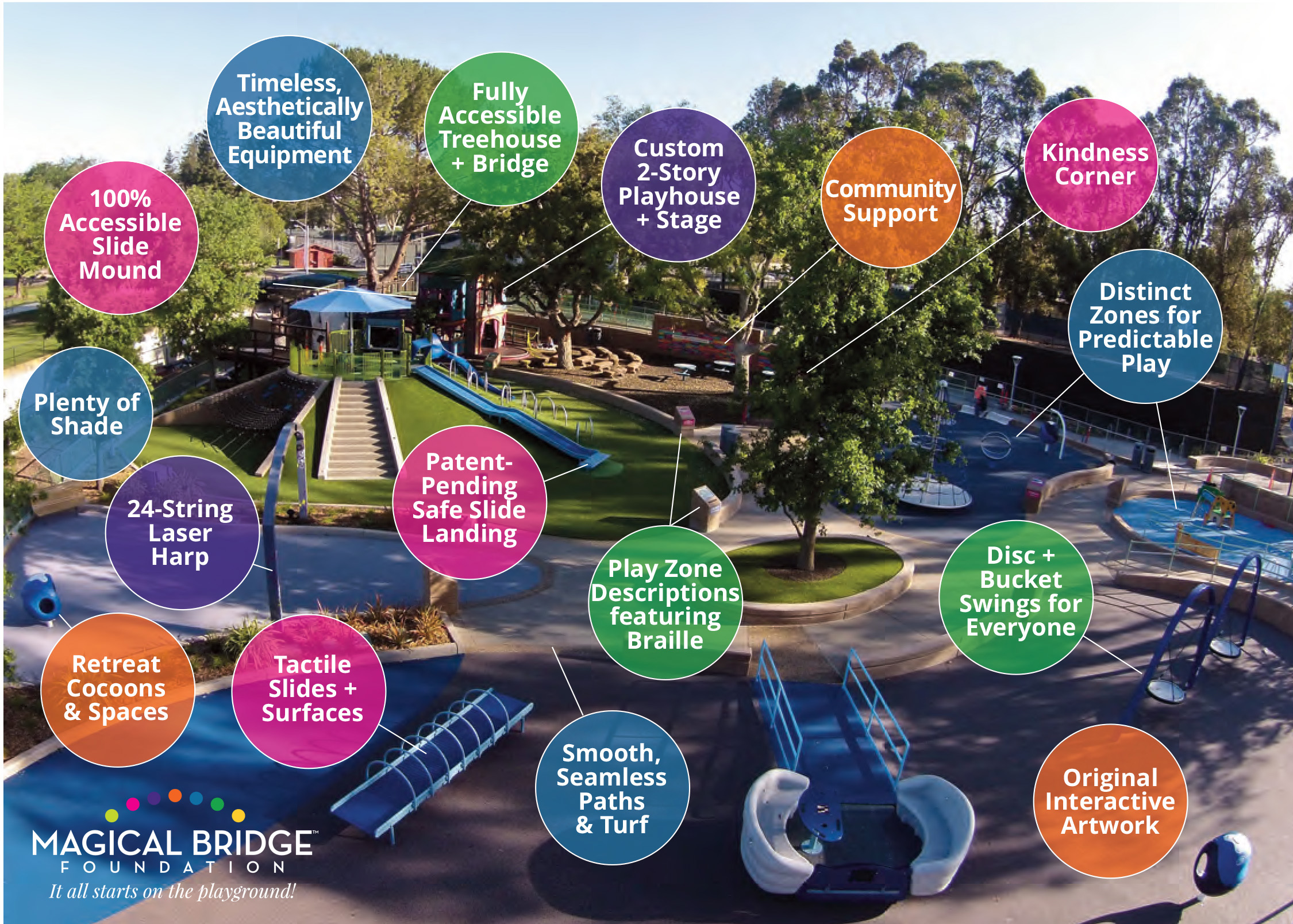 Apple’s support for the playground comes in the form of a $250,000 donation to sponsor an “Innovation Zone.” Magical Bridge describes the space:

The Innovation Zone is just one of several areas in the playground that will be funded by corporate sponsors. LinkedIn has provided $150,000 for the playground’s “Kindness Corner,” and Google has donated the same amount. Several other zones in the playground are still available for sponsorship.

Each playground is created based on a comprehensive set of design principles that include features like seamless turf, slide landings, accessible ramps, and more. Apple’s own efforts in accessible architecture and community spaces stem from work in their retail stores and campus facilities. Apple Park’s Visitor Center was recently profiled as a champion of accessible building design, taking into consideration even the smallest details. Next week, Apple’s Director of Accessibility will speak at the SXSW conference in Austin, Texas.