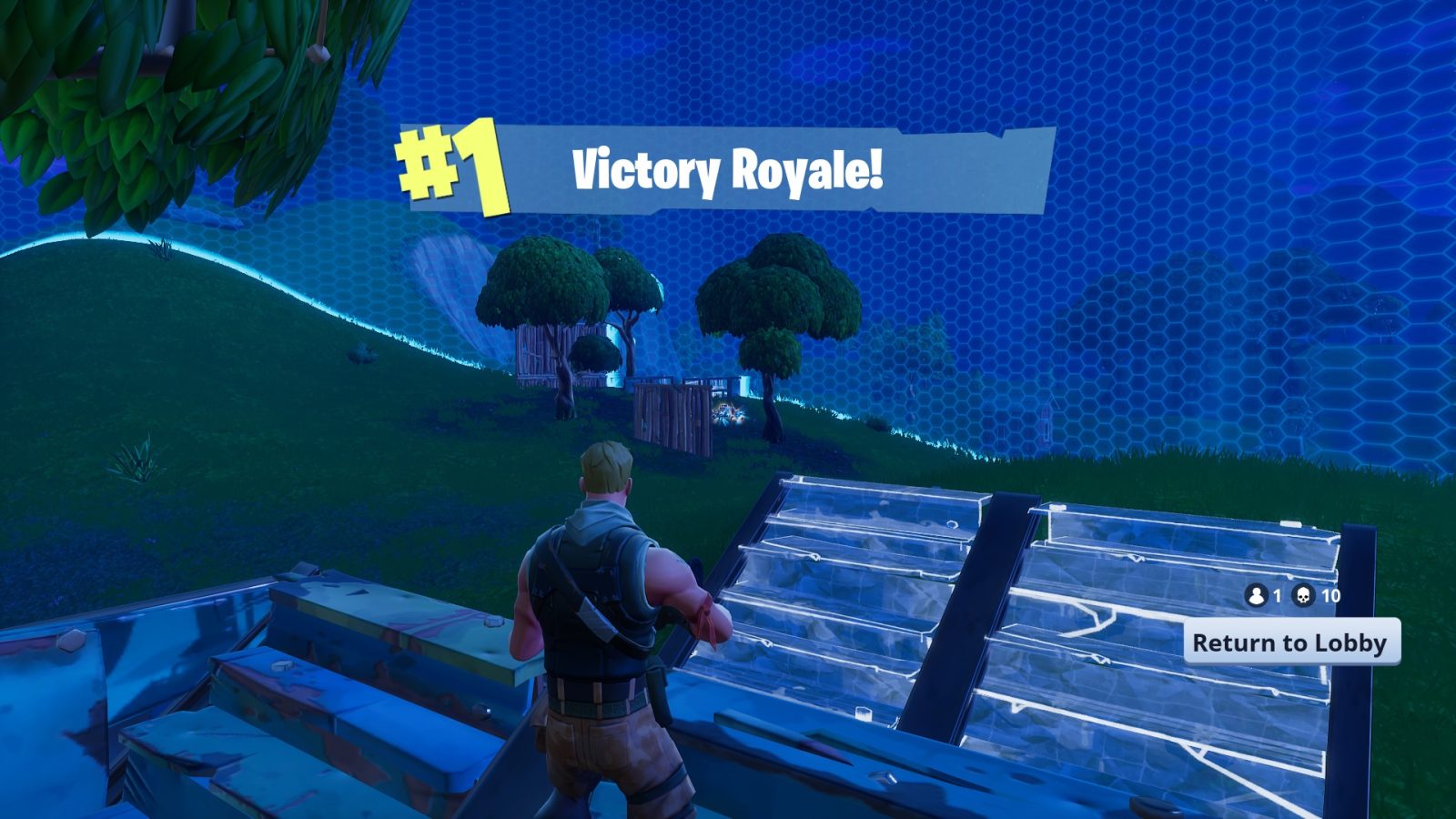 The popular console and PC game Fortnite is coming to iOS. Epic Games announced today that it’s bringing the same game that users have grown to love on their other devices to both iPhone and iPad, starting next week…

Fortnite Battle Royale for iOS will feature the “same gameplay, same map, same content, and same weekly updates” as its console and desktop counterparts. Furthermore, you’ll even be able to play against PlayStation 4, PC, and Mac gamers thanks to a partnership between Epic Games and Sony.

Fortnite Battle Royale is coming to mobile devices! On phones and tablets, Fortnite is the same 100-player game you know from PlayStation 4, Xbox One, PC, and Mac. Same gameplay, same map, same content, same weekly updates. Starting Monday, you can sign-up for the Invite Event on iOS. Support for Android will be coming in the next few months.

In partnership with our friends at Sony, Fortnite Battle Royale will support Cross Play and Cross Progression between PlayStation 4, PC, Mac, iOS and eventually Android. This means players across devices can squad up with friends and play together.

Fornite coming to iOS is part of Epic Games’ continued efforts to make the game available across all platforms with the same “console quality graphics and action.”

As for a release, users will be able to sign-up on the Fornite website starting Monday, March 12th. Shortly thereafter, invite links will begin rolling out with more players being added on a regular basis “over the coming months.” Users who are lucky enough to receive an early invite will also receive invite codes to share with others.

Fornite on iOS will require iOS and be supported on iPhone 6S/SE and newer, as well as the iPad Mini 4, iPad Air 2, iPad Pro, and 2017 iPad.

Fornite has become an incredibly popular game on consoles and PCs alike, with the “Victory Royale” end screen becoming a social media staple among players. Will you try out Fortnite Battle Royale when it’s released for iOS? Let us know down in the comments!