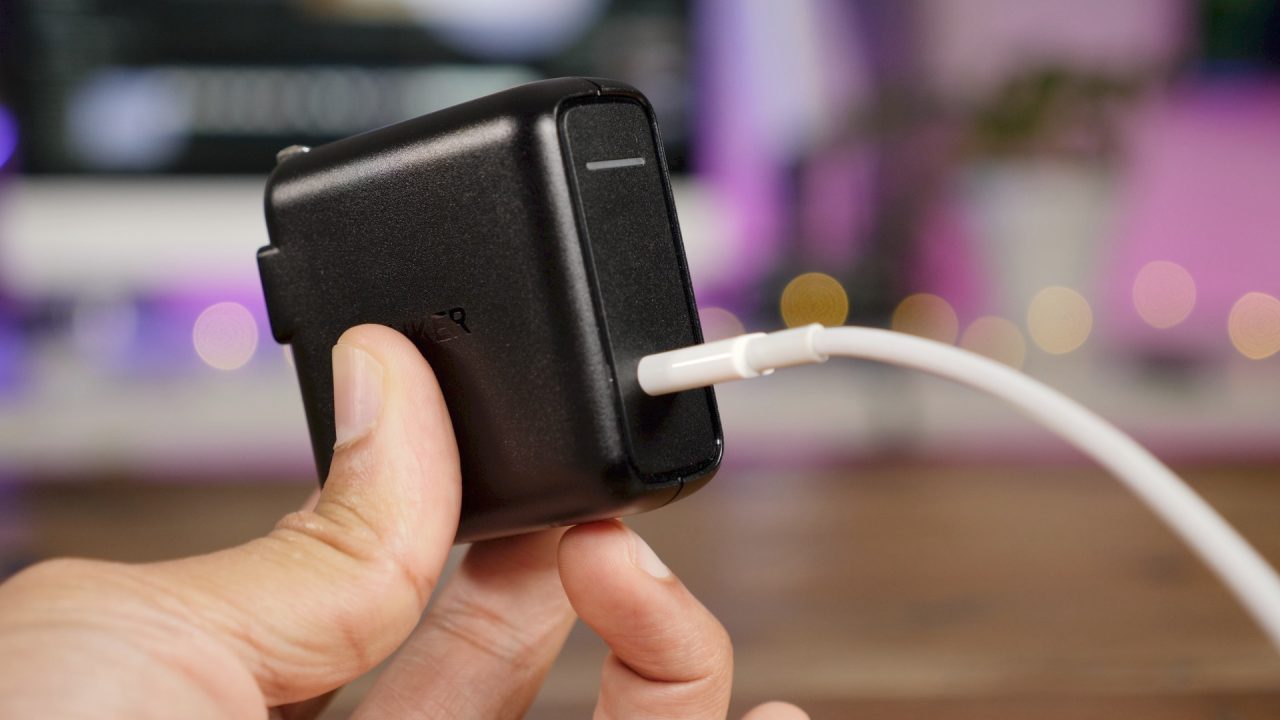 Accessory makers in Apple’s Made-for-iPhone/iPad/iPod (MFi) licensing program now have the ability to create new types of products as the company adds specs for a Lightning to 3.5mm output cable and USB-C ports. The new specs were detailed in Apple’s recently updated materials for manufacturers in the MFi program, according to sources.

With the new specs, companies in the MFi program can now include USB-C receptacles on their officially certified iOS and Mac accessories for charging. That allows users to charge MFi accessories with a USB-C cable and or power adapter they might already have, for example, and also draw power from the USB port on a Mac using the same cable. It also has other advantages for manufacturers…

Notably, Apple similarly started letting companies use its own Lightning port receptacle on MFi accessories a few years back and many Made-for-iPhone chargers, docks, game controllers and other products have adopted it since. This allowed accessories to avoid bundling a cable with products and simultaneously cut down on costs since users could use the same Lightning cable that came with their iPhones for charging the accessory. Using a USB-C receptacle has similar advantages as more users and devices adopt the standard including Apple’s own MacBooks, and it also allows accessory makers to create a single product that they can sell to both Apple users and other smartphone and PC users that are using USB-C but not necessarily Lightning cables. That is one of the reasons Apple has added specs for other non proprietary connectors in the past such as the Ultra Accessory Connector for headphone makers last year.

While it’s possible some MFi accessories could use the USB-C port instead of Apple’s Lightning connector or micro-USB, the new specs are not necessarily an indication Apple has plans to move away from Lightning.

Apple’s documentation for the new specs lists battery packs and speakers as products that could benefit from using a USB-C receptacle. Products are also allowed to bundle USB-C cables with the MFi accessories, but manufacturers can opt to not include a cable or adapter and reduce their costs and or price in the process. Unlike with Lightning receptacles, Apple does not allow the port to be used for passthrough charging or sync of an iOS device.

Also, new for accessory makers is the ability to create a Lightning to 3.5mm stereo analog audio output plug, which would allow users to go direct from the Lightning port to a 3.5mm input on another device.

Up until now it was possible to use adapters as a workaround to not having this cable. One could use a product like Apple’s own Lightning to 3.5mm headphone jack adapter that it included in the box with new iPhones, and then use a male-to-male 3.5mm cable to connect to a device’s 3.5mm input. The new cable, however, would allow for a much more streamlined experience.

Apple introduced the specs into its MFi program at the beginning of the year, and it appears there aren’t yet any products on the market taking advantage of them.

Over the weekend, we reported that Apple also recently updated its MFi logos that accessory makers use on packaging to indicate to consumers that an accessory is ‘Made for iPhone’.