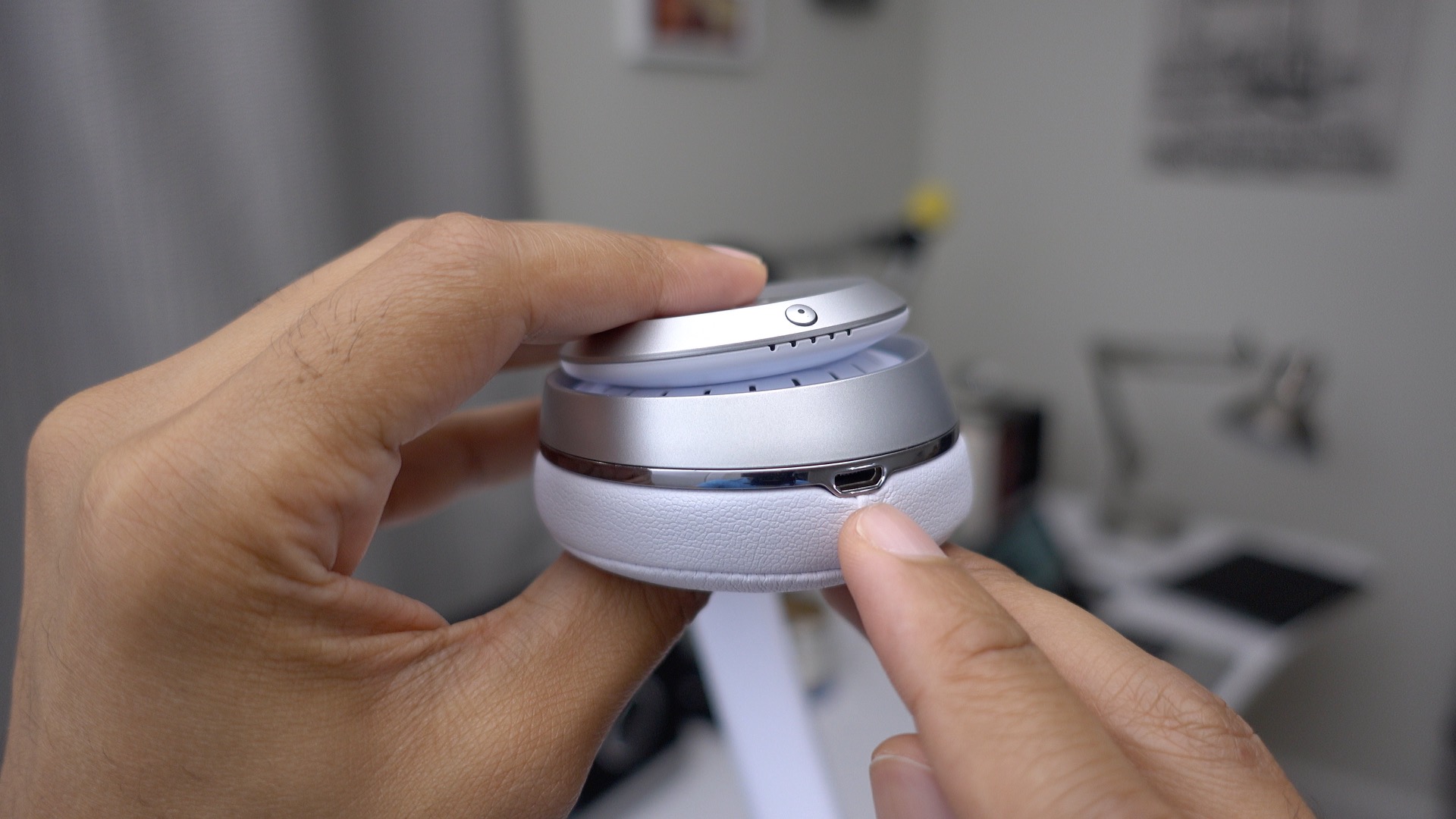 Apple is planning to adopt a new connector type for accessories for iPhone, iPad and other Apple devices through its official Made-for-iPhone (MFi) licensing program. Dubbed the “Ultra Accessory Connector” (UAC), Apple has recently launched a developer preview of the new connector type to prepare manufacturing partners for the component that in some cases will replace the use of Lightning and USB connectors, according to sources familiar with the program.

Measuring in at 2.05mm by 4.85mm at the tip, the 8-pin connector is slightly less thick than USB-C, and near half as wide as both USB-C and Lightning. The space-saving connector is similar in shape to ultra mini USB connectors on the market that are often bundled as proprietary cables with accessories such as Nikon cameras (like the one pictured below).

The UAC will allow accessory makers to save space inside their designs versus using an Apple Lightning port or USB-C, which are similar in size to one another.

Apple’s specs for the Ultra Accessory Connector through the MFi program currently specify use of the UAC connector (both male and female) for cables used on headphones. Apple will allow accessory manufacturers to make Lightning to UAC, USB-A to UAC, and 3.5mm headset jacks to UAC cables, which would allow headphones with a UAC port to connect to various Apple devices. For instance, Apple’s Beats by Dre headphones currently use a slightly larger micro-USB port, while other brands have adopted use of Lightning ports for the cable that connects to Bluetooth headphones for charging or in some cases optional wired listening.

It’s unclear exactly if Apple is planning to adopt the Ultra Accessory Connector beyond use with headsets through its official accessory program. So far the specs are offered to manufacturers as part of a developer preview, which Apple introduces through its MFi program to prepare manufacturers for adoption of new specs and hardware prior to making the components widely available for use in products. Apple similarly introduced MFi specs for Lightning headphones, as we first revealed back in 2014 prior to their introduction and later the removal of the headphone jack on the iPhone 7.

The decision to introduce yet another port option on official, certified-by-Apple accessories is a curious one, especially as the company faces backlash and press attention over the switch to all USB-C ports on its recently introduced 2016 MacBook Pro. It also comes as speculation increases over the possibility of Apple replacing the Lightning port with USB-C on future iOS devices.

Apple already provides female Lightning ports for accessories like headphones through the MFi program, and so far there’s no indication that will change as it prepares to make the space-saving UAC option available as well. Apple has notably not adopted Lightning ports on the majority of the headphone products it sells through Beats as of yet. The delayed Beats X earbuds, expected to arrive sometime this month, will be the company’s first with a Lightning port for charging. The charging case for Apple’s new cord-free AirPods also uses a Lightning port.