BeatsX reportedly launching as soon as this week following delay 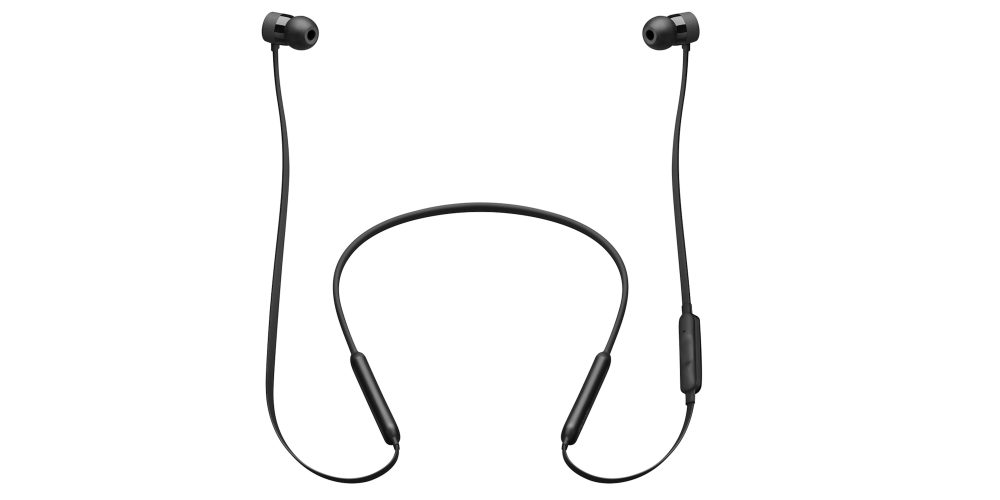 Despite the launch of the similar Powerbeats 3 and subsequent release of AirPods, the BeatsX have suffered from a prolonged delay. The wireless earbuds were originally announced alongside the iPhone 7 last September and given a release date of sometime in the fall. Following the release of AirPods, however, BeatsX were delayed until February.

As that launch nears, however, iStockNow reports that BeatsX could launch as soon as sometime this week…

The site, which made a name for itself by tracking inventory of hard-to-find Apple products, wrote in a blog post that Apple’s online store is “all ready” for the official launch of BeatsX. Additionally, it is said that there has been activity on BestBuy’s U.S. website regarding BeatsX stock.

iStockNow closely tracks inventory and availability changes for Apple products, thus meaning it has systems in place to see any sort of changes in the back-end of Apple and retailers like BestBuy.

It’s hard to know when exactly BeatsX are going to launch, but given the activity iStockNow is seeing on Apple’s and BestBuy’s websites and the previously announced February release date, it seems likely that the launch will occur at any moment.

BeatsX differ from AirPods in that they use a wire between each bud, as well as an in-ear design similar to that of the company’s UrBeats wired headphones. Like the Powerbeats3 and Solo3 headphones, the BeatsX use Apple’s W1 chip for smoother connectivity. What sets BeatsX apart, however, is the use of Lightning for charging as opposed to microUSB like other Beats products.

Other features of BeatsX include Fast Fuel, which gives the earbuds 2 hours of playback in 5 minutes of charging, as well as magnetic earbuds for keeping them tangle-free.

When released, BeatsX will be priced at $149, putting them below both Apple’s AirPods and Powerbeats 3. Additionally, that price point makes them the cheapest W1 option on the market.

Whenever BeatsX do launch to the public, we’ll be sure to let you know immediately. We’re also planning hands-on comparisons between AirPods, Powerbeats 3, and BeatsX.

Do you plan on purchasing BeatsX or has the delay pushed you towards other options? Let us know in the comments.