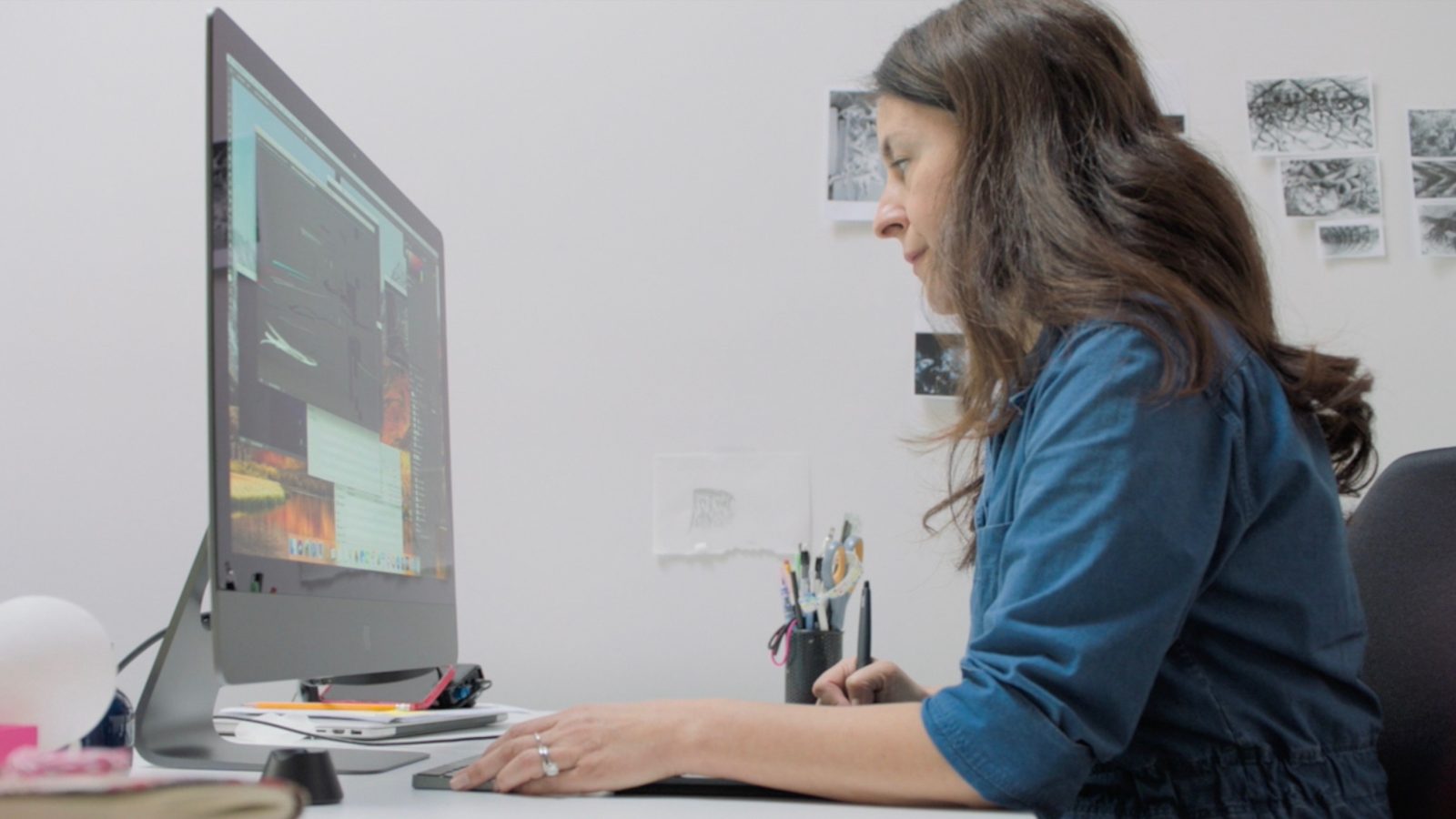 Update: Apple has added some the iMac Pro short films to its YouTube channel, as well. View them here.

To promote the powerful iMac Pro, Apple today has released a series of short films created by filmmakers and CG artists using the all-in-one machine. Each film was put together primarily with the iMac Pro, though some of the 3D graphic renderings required “additional equipment.”

Here’s how Apple describes this program:

To demonstrate the power of iMac Pro, Apple invited a group of renowned filmmakers, CG artists, and motion graphics designers to create a personal piece of work using its advanced technologies.

The project was an opportunity for each of them to use this incredibly capable tool to define power through the films they made. From concept development through final preparations for render, iMac Pro proved to be the ultimate creative partner.

Apple has shared these short projects via a new page on its website called “Films.” Furthermore, each of the individual films has its own subpage with the film, a behind the scenes look at the creative process, and a full list of the tools used, including both hardware and software.

For instance, 3D artist Luigi Honorat touts that the “iMac Pro is powerful enough that you don’t have to think about it. You can just work.” Erin Sarofsky also praises the iMac Pro, saying it’s a computer “for people who care not only about the work they produce, but about the way they produce it.”

Apple originally released the iMac Pro in December, alongside exclusive space gray accessories. The machine starts at $4,999 and is touted as “the most powerful Mac ever.” Check out our full hands-on right here for all of the details.

Check out Apple’s new Films webpage for all of the short films created through this program. Let us know what you think of them down in the comments!