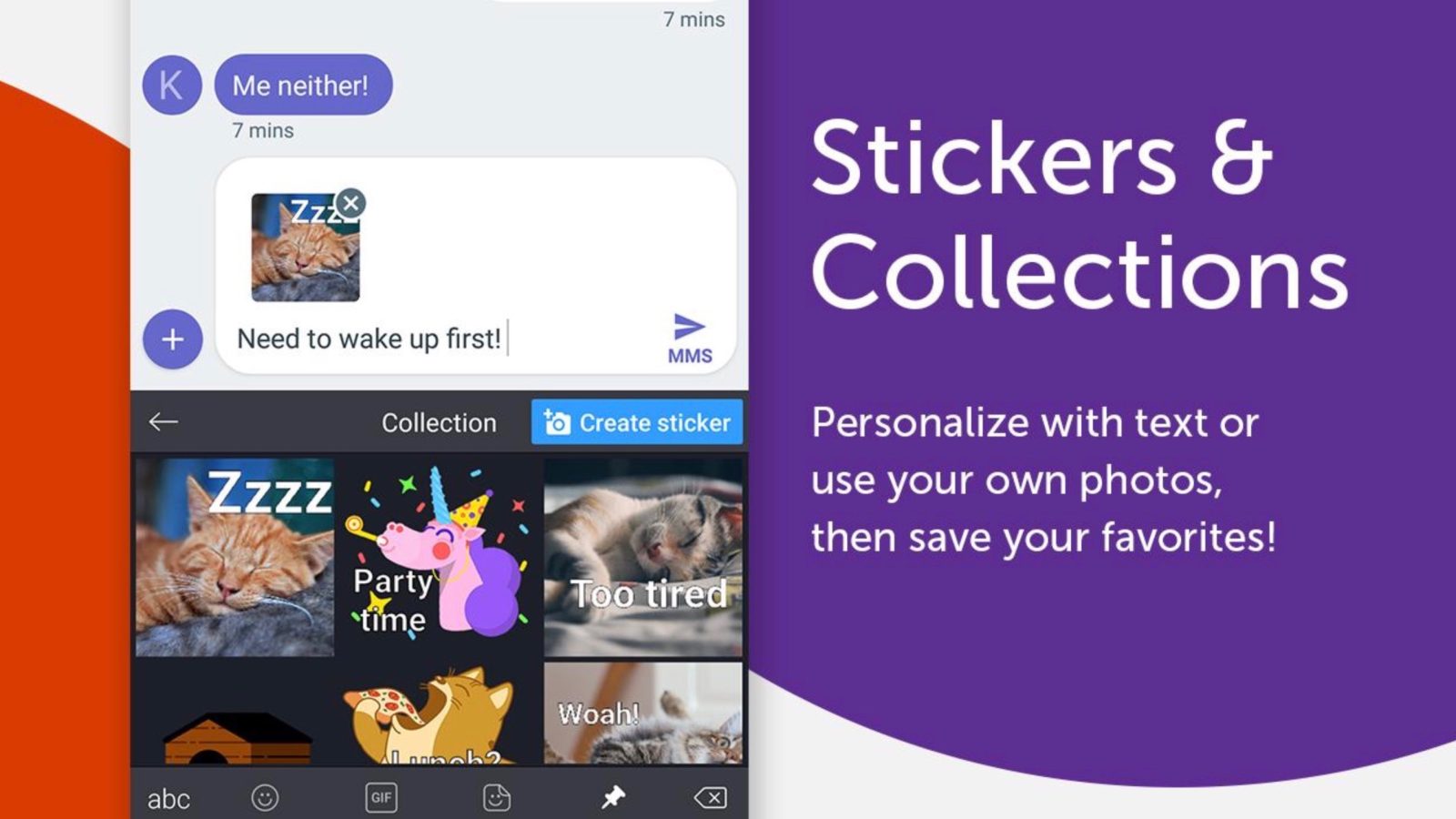 SwiftKey today is releasing a major update to the iOS keyboard app that offers up some of the biggest changes since its Microsoft acquisition back in 2016. Changes include a new toolbar to replace the old hub, editable stickers, and more new features promised.

SwiftKey gained popularity several years ago as one of the early third-party iOS keyboard apps to allow swipe typing. Now, the Microsoft owned app is out today with version 7.0 which it considers to be the biggest update since 2016.

The headline feature is the replacement of the hub with a new toolbar. Here’s how SwiftKey describes it:

SwiftKey is replacing the existing Hub with Toolbar, an expandable menu that gives fast and easy access to a host of new and existing frequently used features, on both Android and iOS. Toolbar can be found under the new ‘+’ sign on the left of the prediction bar.

Users are now also able to store emoji, stickers, and GIFs with a new “Collections” feature for even quicker access.

As for the new stickers, they sound like a hybrid between Apple’s iMessage stickers and Bitmoji.

Also included in the update is Stickers, providing SwiftKey users with a way to add extra personality to a message. Some sticker packs can be edited before being inserted, with exclusive Microsoft packs also coming soon.

Edited Stickers can be saved and accessed later in Collections, which can be accessed via the pin icon on the Toolbar. Collections provides a place to store personalized and favorite stickers, media and edited photos that can be used at any time and within most apps.

Additionally, SwiftKey says that it will also be releasing more new features soon like location and calendar sharing.

SwiftKey 7.0 for iOS is available for free from the App Store. While the updated Android version is live now, the iOS app isn’t. We’ll update when we see it become available.