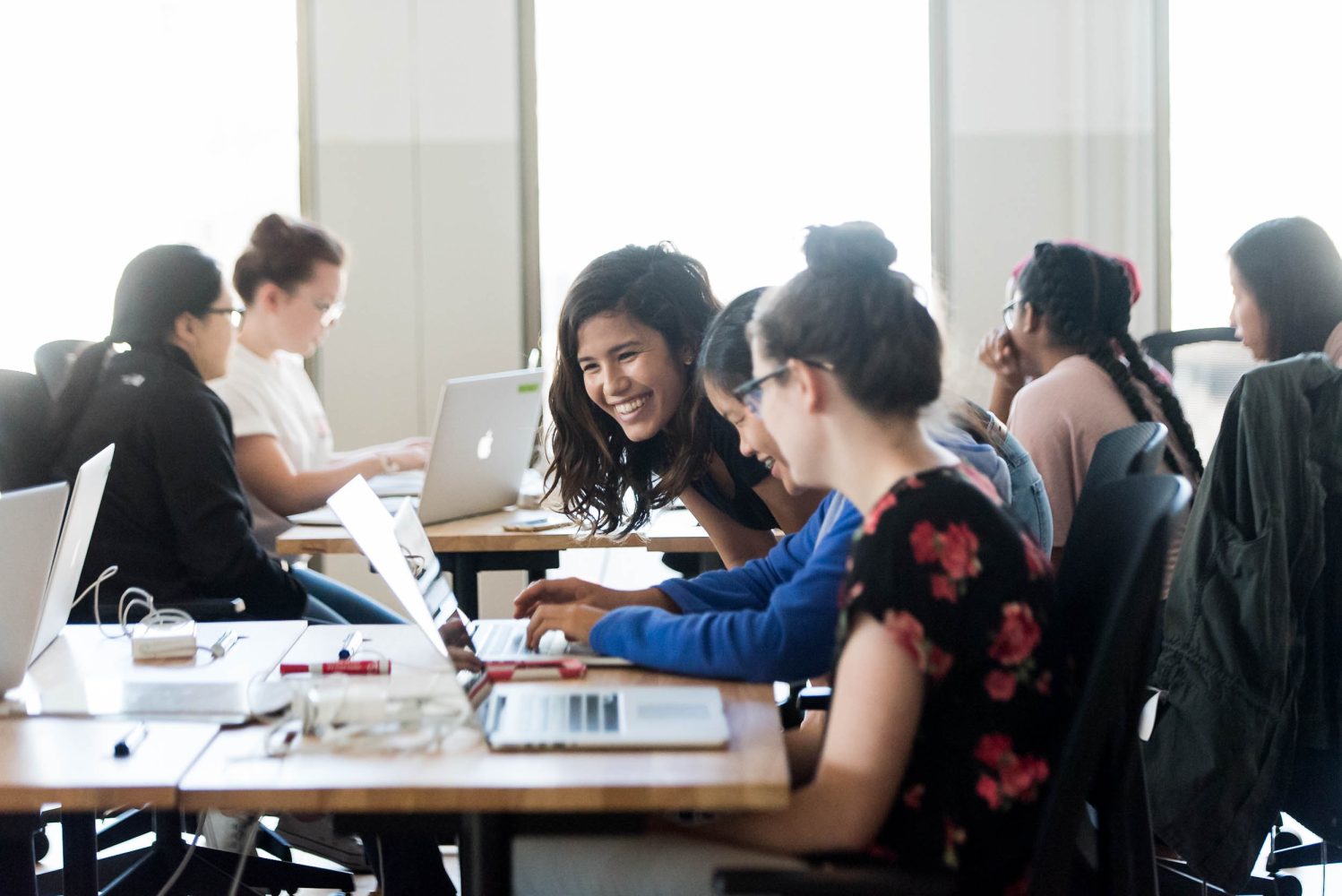 Kode with Klossy is a coding program inspired by model and entrepreneur Karlie Kloss that encourages girls to learn code and become leaders in tech. The program originally launched in 2015, but today it has been announced that the program will continue this summer.

Kode with Klossy is completely free, and is available for girls ages 13-18, with a limited 1,000 slots available. The program will be expanding from 15 camps in 12 cities in 2017 to 50 camps in 25 cities across the United States.

The program will be teaching a multitude of programming languages to young girls, including Swift.

During camps, scholars learn the fundamentals of programming languages including Ruby, Javascript, HTML, CSS and Swift. By the end of the two weeks, scholars at all levels build a fully functional mobile app or website, which they present to fellow scholars, family and members of the tech community during a demonstration day.

If your child was in the program previously, Kode with Klossy encourages parents to bring their children back to continue learning about development. This year, the program will partner with Teach For America, which will help students not only code, but “build self-confidence, teamwork and communication skills.”

With the partnership with Teach For America, Kode with Klossy was able to bring on 50 experienced teachers, including guest speakers.

For more information about the program, including ways to sign up, you can visit Kode with Klossy’s website here.