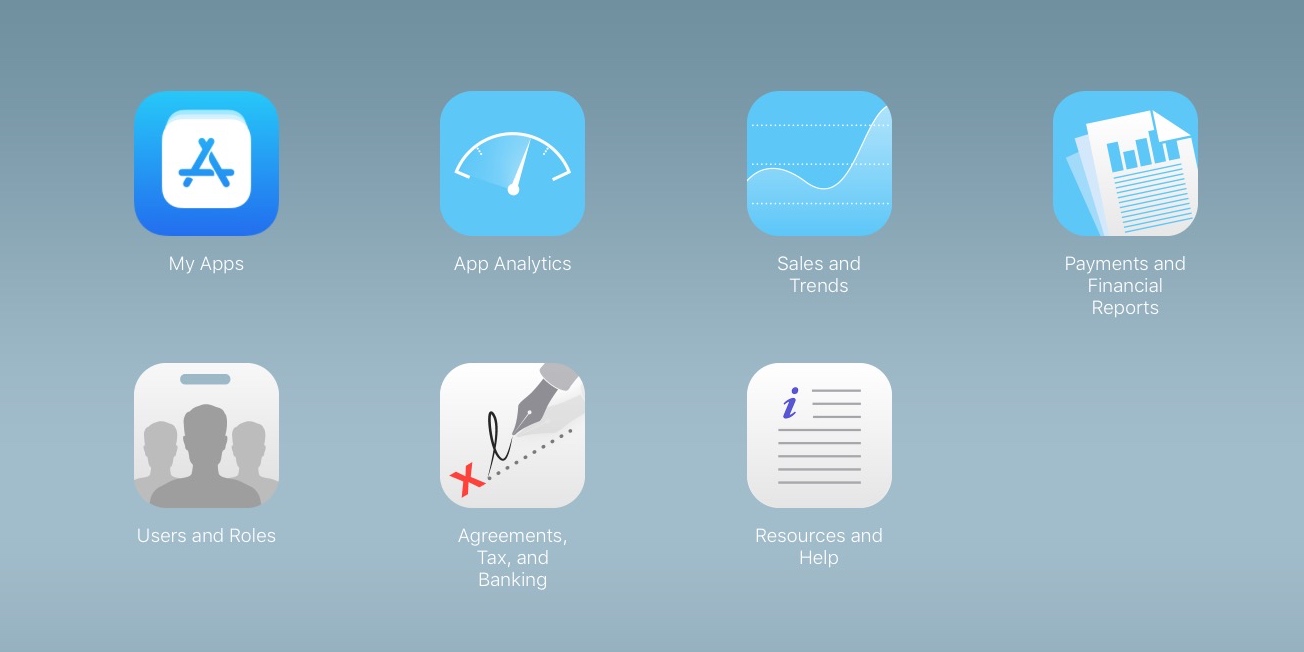 Apple is today informing developers of a new policy change through iTunes Connect. From April, the ‘What’s New In This Version’ text and the support URLs in App Store listings will no longer be able to changed at will.

Changes to this metadata will now require a new app update to be submitted to the App Store.

The news was quietly posted on the iTunes Connect portal for signed-in developers overnight.

Up to now, the app support URL, marketing URL and update notes were editable by the developer at any time. At the simplest level, typos in the ‘What’s New’ copy could be changed on a whim after the update went out.

Some developers would do more sophisticated things like rollout a change server-side that adds new features to the local client app, without submitting a new binary. These developers could then update the ‘What’s New’ notes to advertise the new features.

If a version was particularly buggy, or causing crashes for users, sometimes developers would add a line to the update notes to tell customers to await the next update for a fix.

All of these scenarios will no longer be possible from April. Here’s what Apple said:

Starting in April, you’ll only be able to edit your app’s support URL, marketing URL, and “What’s New in This Version” text when submitting a new version of your app.

Essentially, these metadata fields will now be locked unless the developer submits a new binary with a new version number. The edited metadata will then go live when the app update is approved by Apple.

Apple didn’t provide an explanation for the change in policy but it is likely that the flexibility was being abused by spammers somehow. The rule will come into effect from April.

Apple is also now providing a unified financial report for developer earnings, combining app sales from all currencies into a single aggregated form.