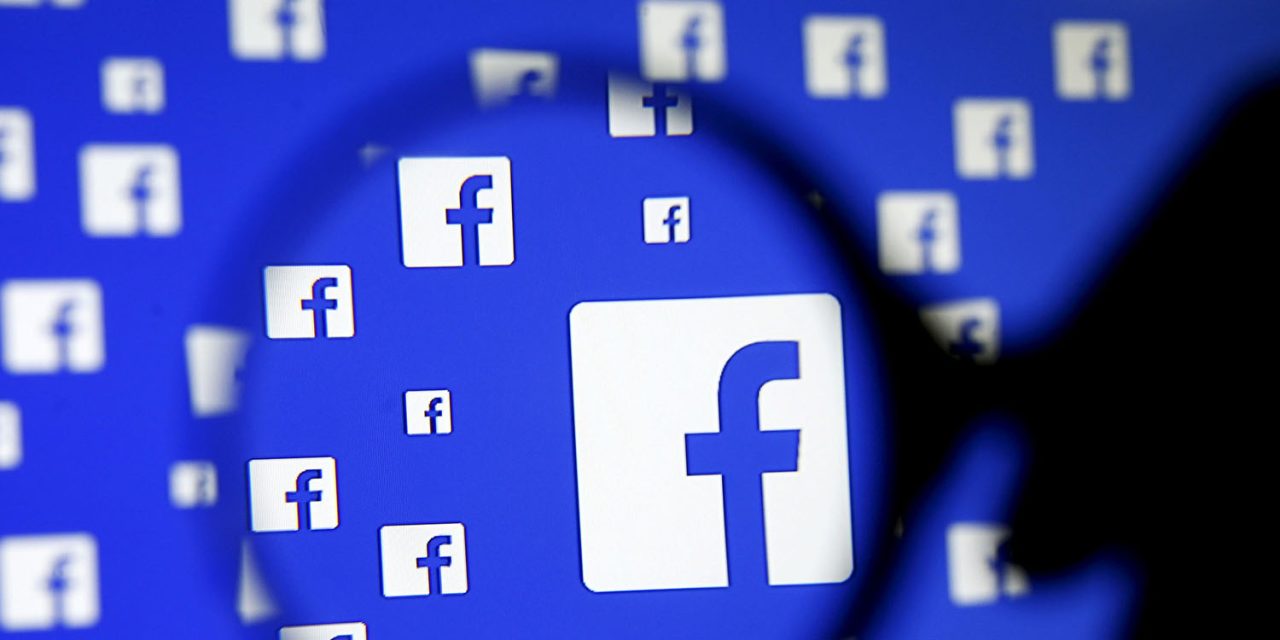 The US Federal Trade Commission is opening an investigation looking into whether Facebook misused the personal data of its users.

Bloomberg reports this morning via an anonymous source that the FTC will be probing Facebook and its involvement with Cambridge Analytica.

The investigation will seek to find out if the social service broke a consent decree with how it used personal data.

The Verge has a detailed timeline of what’s been happening with this development after The New York Times and The Guardian reported that Cambridge Analytica “misused user data from as many as 50 million Facebook users.”

For its part, the London-based analytics firm, Cambridge Analytica says it hasn’t done anything wrong. However, others are calling the firm’s use of personal data obtained from Facebook “grossly unethical.”

In the wake of these recent events, Facebook shares have plunged about 10% from a high of $185 last Friday to $167. Shares are dropping more at the time of this writing on the news of the FTC probe.

Bloomberg notes that should the FTC rule that Facebook did violate its consent decree, it could see huge fines, up to “thousands of dollars a day per violation.”