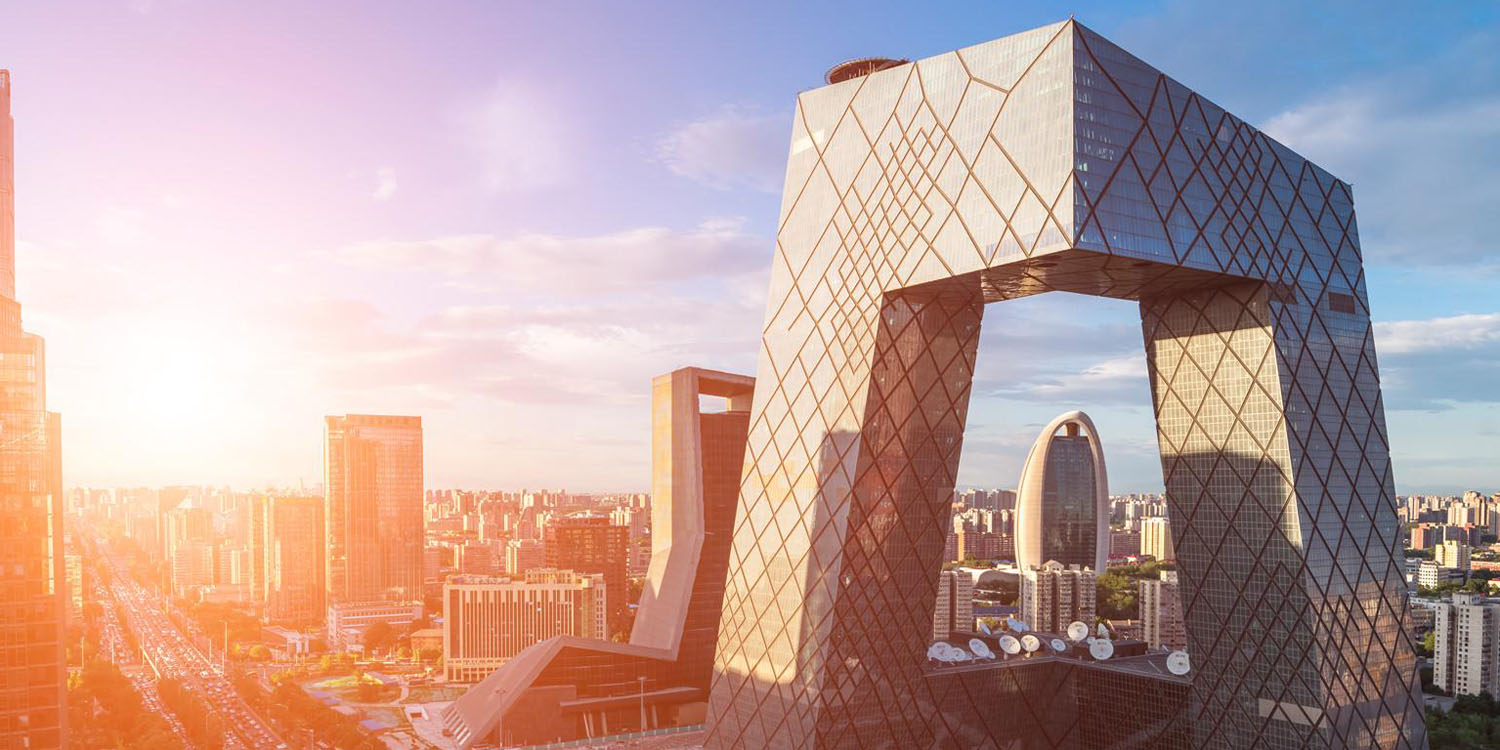 The World Trade Organisation (WTO) has suggested that the iPhone plays a significant role in skewing the apparent US trade deficit with China.

On the surface, the deficit appears to be $375B, with the iPhone 7 series alone accounting for around 4.4% of that, but the true figure is said to be far lower …

Reuters reports that because iPhones are assembled in China, the headline numbers count almost the entire manufacturing cost of an iPhone, while in reality very little of that money is spent in China.

Take a look at the iPhone X. IHS Markit estimates its components cost a total of $370.25. Of that, $110 goes to Samsung Electronics in South Korea for supplying displays. Another $44.45 goes to Japan’s Toshiba Corp and South Korea’s SK Hynix for memory chips.

Other suppliers from Taiwan, the United States and Europe also take their portion, while assembly, done by contract manufacturers in China like Foxconn, represents only an estimated 3 to 6 percent of the manufacturing cost.

“With an iPhone, where China is just the final assembler, most of the value (contributed by China) is just the labor rather than the components themselves,” said John Wu, an economic analyst with a U.S.-based think tank, the Information & Innovation Foundation.

Louis Kuijs, head of Asia economics research at Oxford Economics [added] that in value added terms, the U.S. trade deficit with China was only $239 billion last year, 36 percent lower than the headline number.

The analysis comes at a time when some of the largest US companies are calling for Trump to back-track on his threatened import tariffs on Chinese goods to avoid catastrophic damage to the economy.

Forty-five U.S. trade associations representing some of the largest U.S. companies urged the president on Sunday not to impose tariffs on China, warning it would be “particularly harmful” to the U.S. economy and consumers […]

Analysts recently suggested that Apple products could even be caught in the import tariff net, depending on how imports are defined.