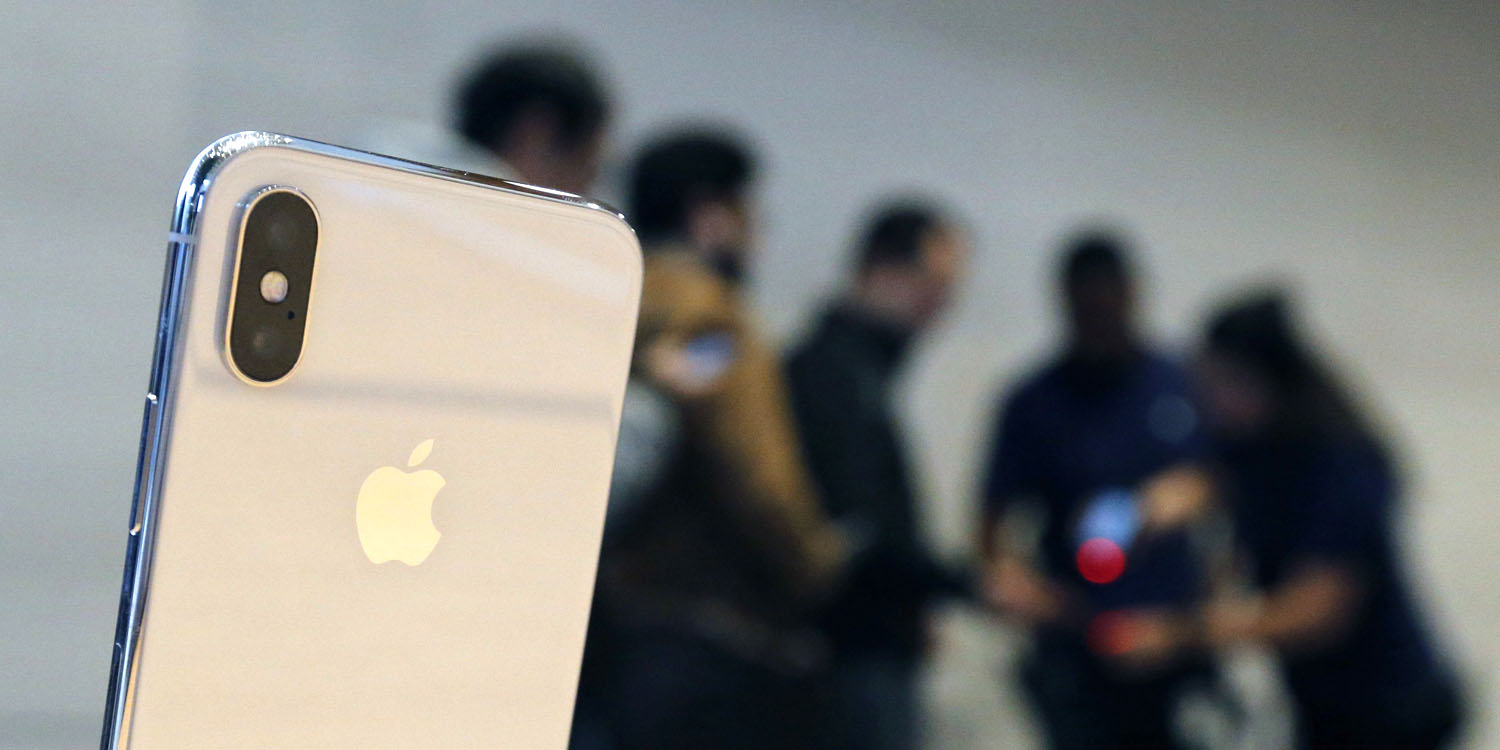 Not content with threatening import tariffs on aluminum and steel that could badly damage US automative and aircraft industries but have little impact on Apple, Trump is now considering far broader forms of protectionism.

His latest proposals could hit consumer electronics imported from China, with ‘the most severe scenario’ seeing Apple products caught in the net …

Bloomberg reported yesterday on the range of measures the Trump administration is now discussing.

The Trump administration is considering […] imposing tariffs on a broad range of its imports to punish Beijing for its alleged theft of intellectual property, according to people familiar with the matter […]

Under the most severe scenario being weighed, the U.S. could impose tariffs on a wide range of Chinese imports, from shoes and clothing to consumer electronics

A follow-up report this morning says that this could include Apple products.

While it’s unclear if Apple would be marked as an importer of Chinese goods, the world’s most valuable company does have a number of key Asian suppliers likely involved. It makes most of its gadgets — including iPhones and iPads — in China.

One analyst cited in the piece thinks any tariffs would be targeted specifically at Chinese brands, and exclude US companies with manufacturing operations in China, but an unnamed ‘major Apple part supplier’ said it was concerned that it could lead to a ‘large-scale trade war.’

In that event, Apple would have the most to lose of any US tech company, with annual revenues from China of $44.8B at stake. In theory, Apple wouldn’t be hit by Chinese import tariffs since its products are mostly assembled there, but any US legislation that specifically targeted Chinese brands would be almost certain to be mirrored in a retaliatory response from China.