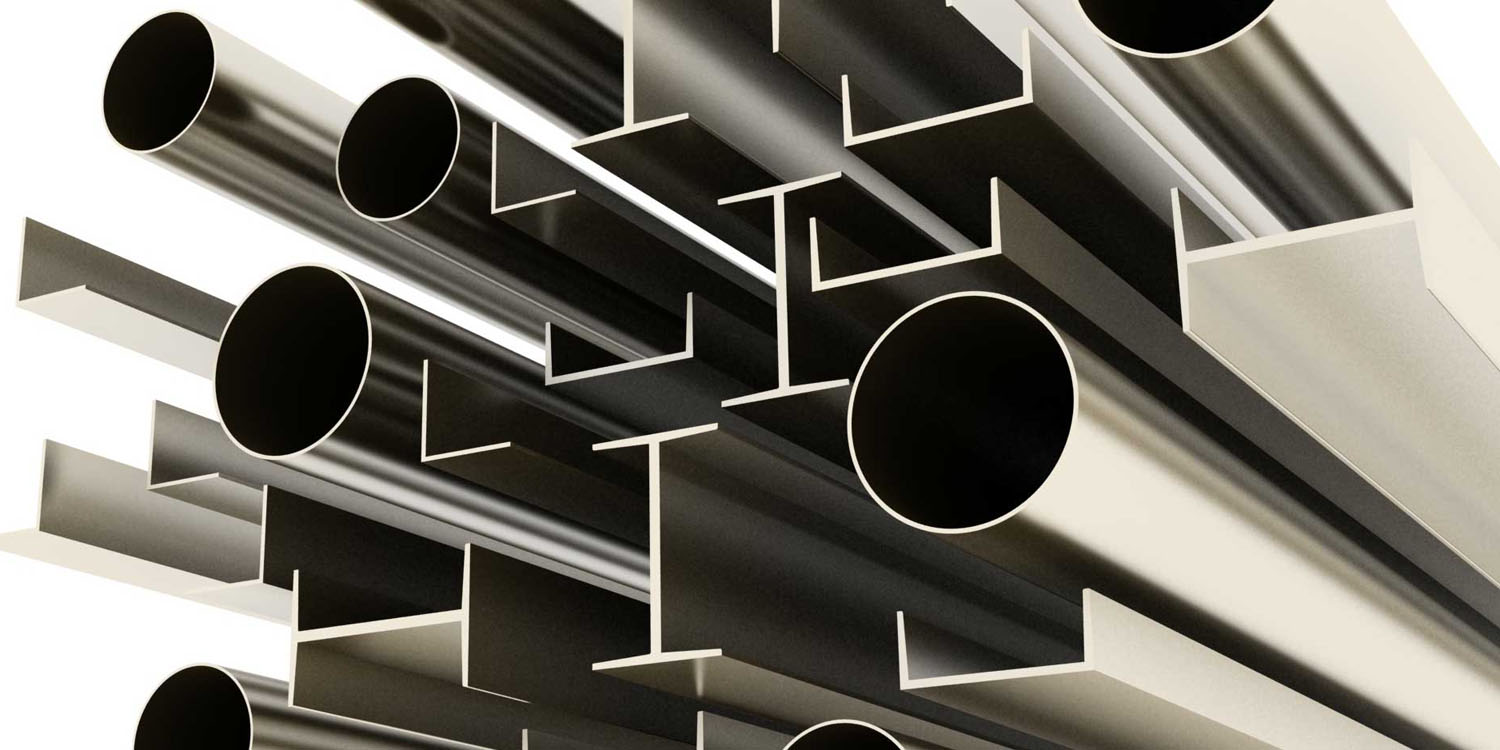 No matter what makes the headlines, you can be sure that there’s someone, somewhere out there trying to figure out an Apple angle for it …

When Trump announced plans to slap hefty import tariffs on steel and aluminum, it didn’t take long before an analyst found a way to work Apple into the story.

Bloomberg reports Gene Munster (of Apple Television fame) suggesting that if the levy were applied to finished goods as well as raw materials, then Apple products could be hit.

That, on the face of it, seems unlikely. To apply the levy to finished products, someone would have to calculate the exact proportion of steel or aluminum in every single product imported into the USA. Having first figured out on what basis this calculation is performed – by weight? By volume? By value? If the latter, by value at today’s raw material price, or the raw material price at the time it was purchased?

And even if Trump really does propose to work out the proportion of aluminum in a Mac, iPhone or other Apple product, and apply the import tariff to that, then the tax could be ‘as much as’ … 0.2%.

It’s a silly take on a serious issue. As the WSJ noted in a piece entitled Trump’s Tariff Folly – which described the idea as ‘the biggest policy blunder of his Presidency’ – the tariff would do particular damage to the car and aviation industries.

Mr. Trump seems not to understand that steel-using industries in the U.S. employ some 6.5 million Americans, while steel makers employ about 140,000. Transportation industries, including aircraft and autos, account for about 40% of domestic steel consumption, followed by packaging with 20% and building construction with 15%. All will have to pay higher prices, making them less competitive globally and in the U.S.

The economic damage will quickly compound because other countries can and will retaliate against U.S. exports. Not steel, but against farm goods, Harley-Davidson motorcycles, Cummins engines, John Deere tractors, and much more.

European leaders have said a trade war is in no-one’s interest, but it would retaliate with 25% import tariffs on popular US goods should the Trump proposal be implemented.

So yes, this proposal would, if enacted, do a lot of damage – but not to Apple.