How to use Scribble on Apple Watch to text without voice 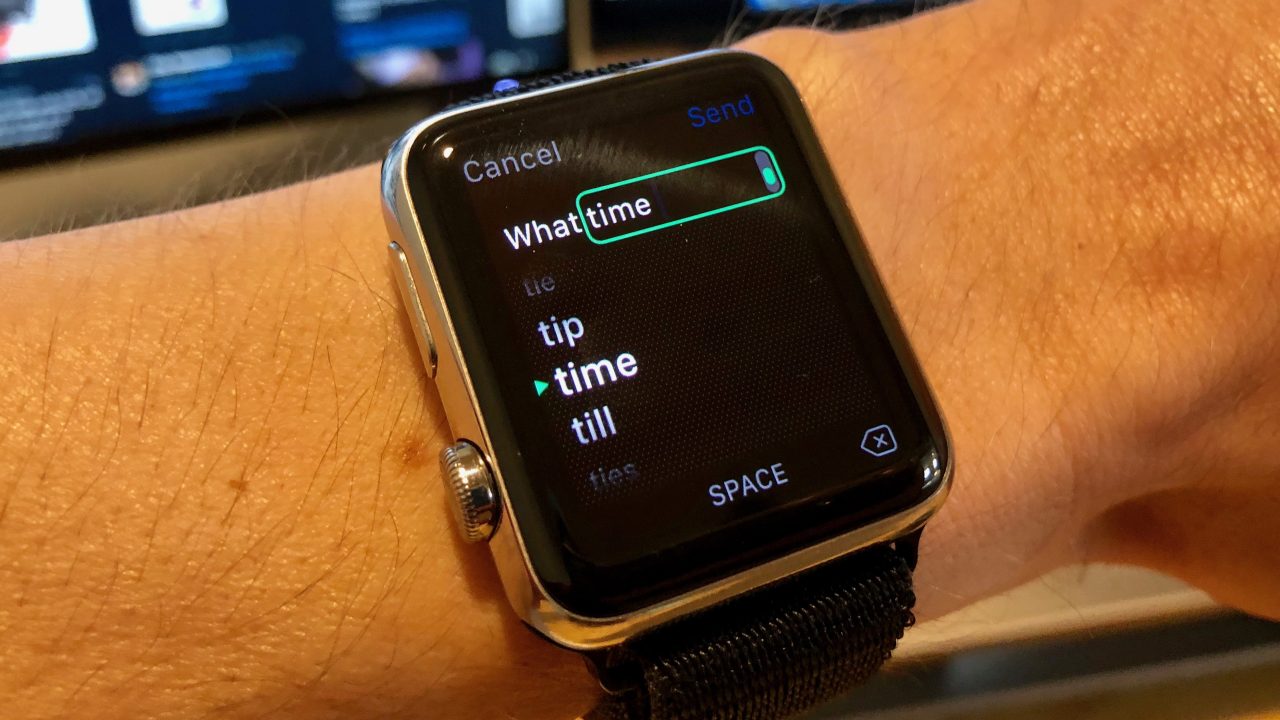 You’ve probably seen or used the Scribble feature on Apple Watch to send a message discreetly. But do you know about the slick Digital Crown predictive text feature to become an efficient and fast scribbler? Follow along for more…

While Scribbling out letters can work for succinct texts, it’s not the best fit for medium or longer texts. Luckily Apple built a predictive text feature that’s activated by turning the Digital Crown when scribbling.

How to use scribble on Apple Watch to text without voice

This takes a little getting used to, but can become quite efficient and handy once you’ve got some muscle memory for it.

Apple notes in a support document that you can currently scribble in the following languages: