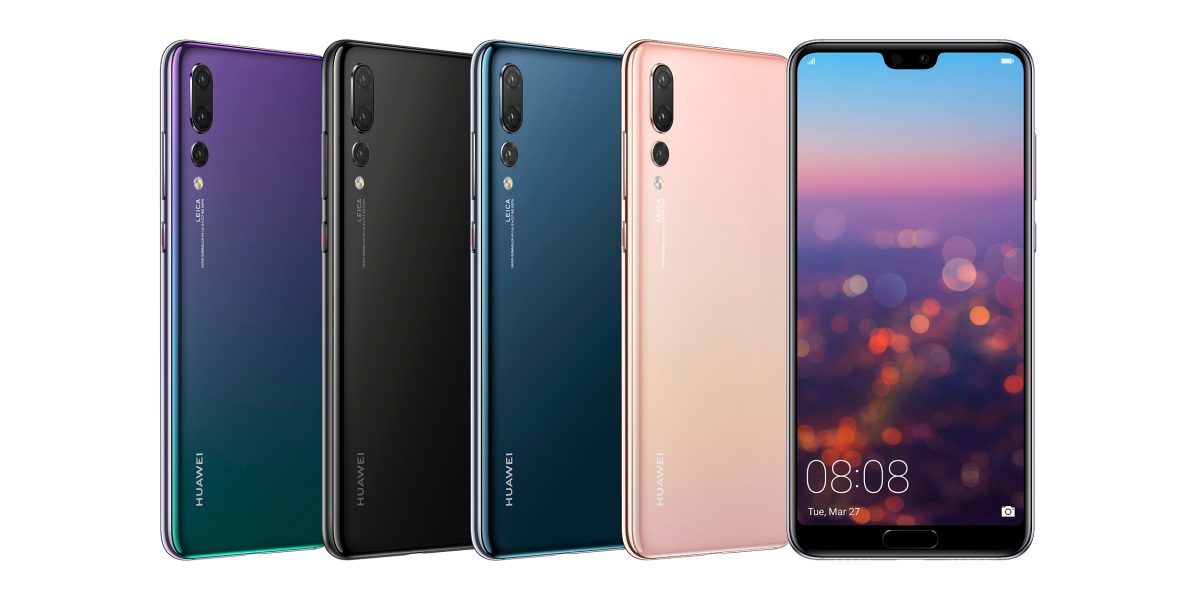 A suspect report today from Economic Daily News (translated) predicts that Apple will release an iPhone with three lenses and improved zoom as early as next year. The hardware shift would come just two years after Apple introduced its iSight Duo dual lens system on the iPhone 7 Plus which is also present on the iPhone 8 Plus and iPhone X.

As spotted by MacRumors, the report says that as competition in the smartphone market increases — particularly around cameras — Apple will launch an iPhone with three lenses for the first time during the second half of 2019.

Economic Daily News notes that Huawei has already launched such a smartphone with the P20 Pro (pictured above). Here is our sister-site 9to5Google’s coverage of the P20 Pro and how it uses its trio of rear lenses:

The primary sensor is a 40MP RBG sensor which is backed up by a 20MP secondary monochrome sensor. That primary sensor should take solid photos with an f/1.8 aperture, and the secondary should be able to improve those as well at f/1.6.

Rounding out that already impressive array is a third 8MP telephoto sensor which is used for “long-range” photography and helps makes the 5x hybrid zoom on this phone possible.

As for the alleged iPhone sporting a similar setup, the report predicts it will come with 12 megapixel lenses capable of up to five times zoom (presumably optical) — that’s up from 2x optical zoom on the current hardware.

This is the first we’ve heard of a triple lens iPhone launching on future iPhones. Based the vague report, it’s best to approach this news with a healthy amount of skepticism for now — although it certainly fits Apple’s focus on pushing the iPhone’s camera to the limits.

As for this year, we’re expecting Apple to release three new iPhone models: a successor to the 5.8-inch iPhone X, a new 6.5-inch OLED model and a more affordable 6.1-inch LCD model.