What do you think Apple will charge for AirPower and how much are you willing to pay? [Poll] 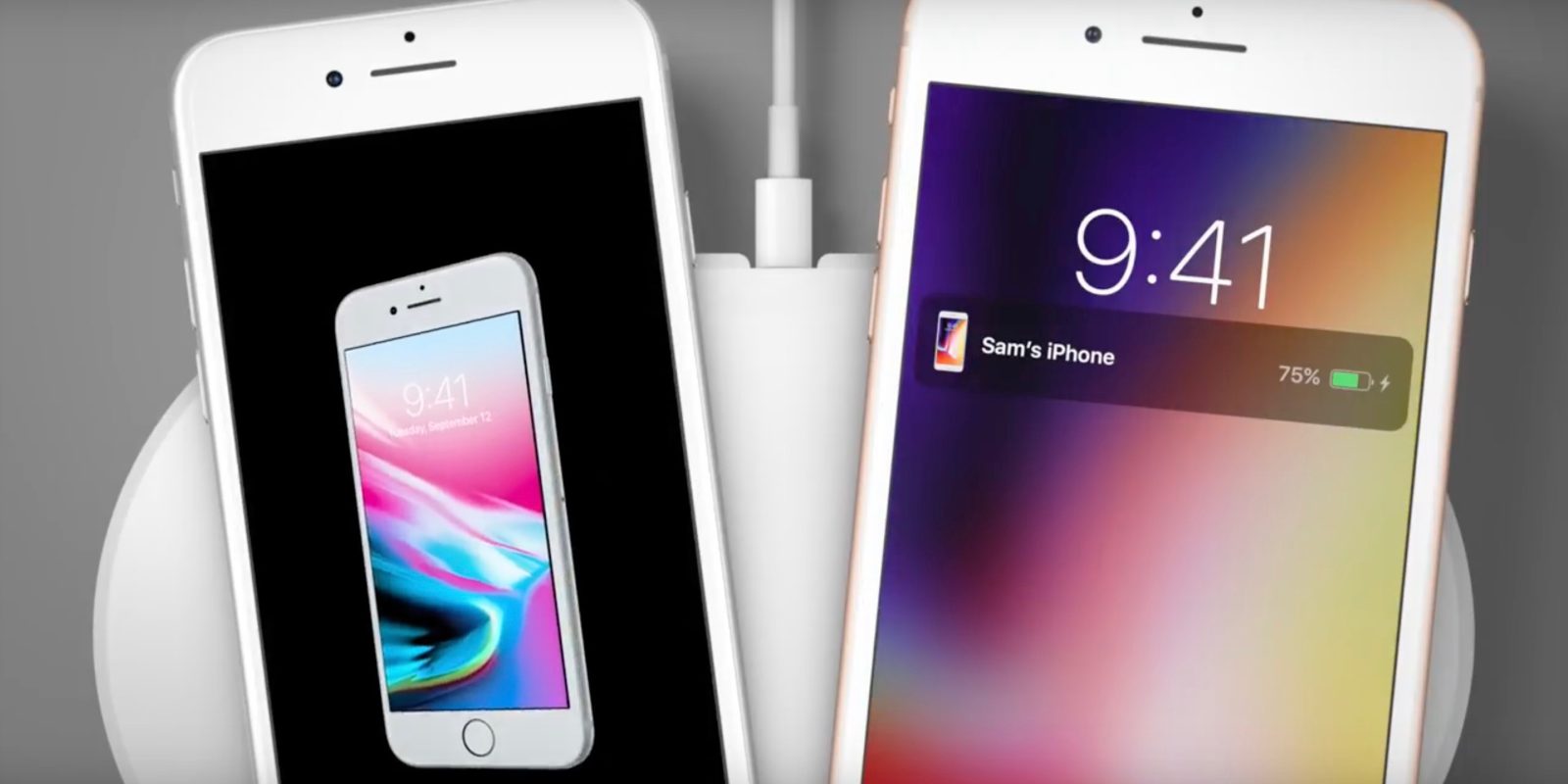 Apple originally announced its AirPower wireless charging back in September, alongside the iPhone 8 and iPhone X, teasing a 2018 launch. We’re now four months into 2018, and as Zac outlined yesterday, AirPower has yet to hit the market.

One remaining question about AirPower is how much it will cost…

Zac did a great job in his rundown yesterday explaining all of the factors that will likely contribute to the AirPower’s price. For one, he noted that Apple currently sells its first-party Apple Watch dock for $80.

Furthermore, the Mohpie wireless charger for iPhone that Apple sells through its online store goes for $60. Additionally, you have to consider the AirPods charging tech in there as well.

Thus, it seems likely that AirPower will cost somewhere between $150 to $180. As Zac wrote yesterday:

Single wireless chargers sell for $60 and Apple sells its not-that-special Apple Watch dock for $80. Perhaps Apple will surprise us with AirPower and charge a competitive price, but it’s also a three-in-one charger that won’t really have a competitor on the market. If I’m guessing, $150 to $180 feels right while anything under $100 feels near impossible.

However, there are arguments to be made for the price being higher. Part of Apple’s brand is that you pay more for connivence and design, which means it could add “Apple tax” to the price and put it right around $200. Especially when you consider that nothing like this exists on the market yet.

On the other hand, it’s hard to imagine AirPower being cheaper than the sum of its parts – meaning don’t expect it to be cheaper to buy one AirPower than three individual chargers.

Personally, I wouldn’t have a problem paying between $150 and $200 for AirPower. Wireless charging in its current form can be convenient, but AirPower really takes things to the next level as an all-in-one solution.

What do you think Apple will charge for AirPower and what are you willing to pay? Let us know in the polls below and down in the comments!