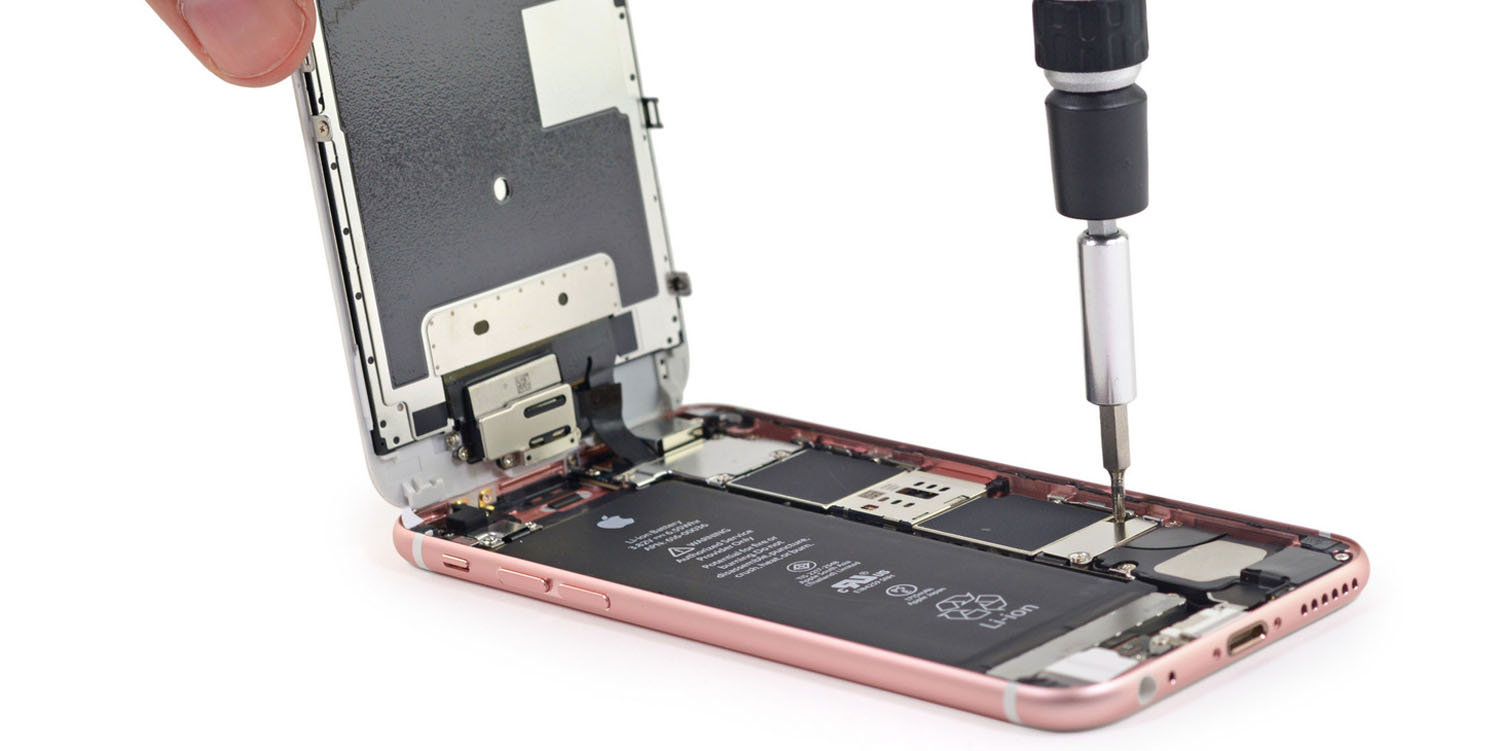 An Israeli consumer protection group today announced that it is investigating Apple over how it handled the rollout and announcement of its performance throttling feature in relation to battery wear.

Reuters reports that the Israel’s Consumer Protection Bureau believes Apple made a mistake in the way it handled telling customers about performance throttling on older iPhones.

The report adds that the Authority could levy significant fines against Apple, though it’s unclear if that’s the path that will be taken:

A spokesman at the Authority said it had the power to levy significant fines in civil proceedings, but that it was too early to discuss such a possibility.

Apple has been scrutinized over the last couple of months over the way it handles performance throttling on its devices. As of iOS 11.3, Apple launched a new “Battery Health” metric in iOS (beta), that tells users how much their iPhone batteries have degraded over time, and whether or not it is subject to performance throttling.

Apple’s defense is that the move was in an effort to protect customers, explaining that while there was performance throttling, it was doing so to prevent unexpected shutdowns. The good news is that Apple is lowering the prices on its battery replacements to $29 throughout the year of 2018.