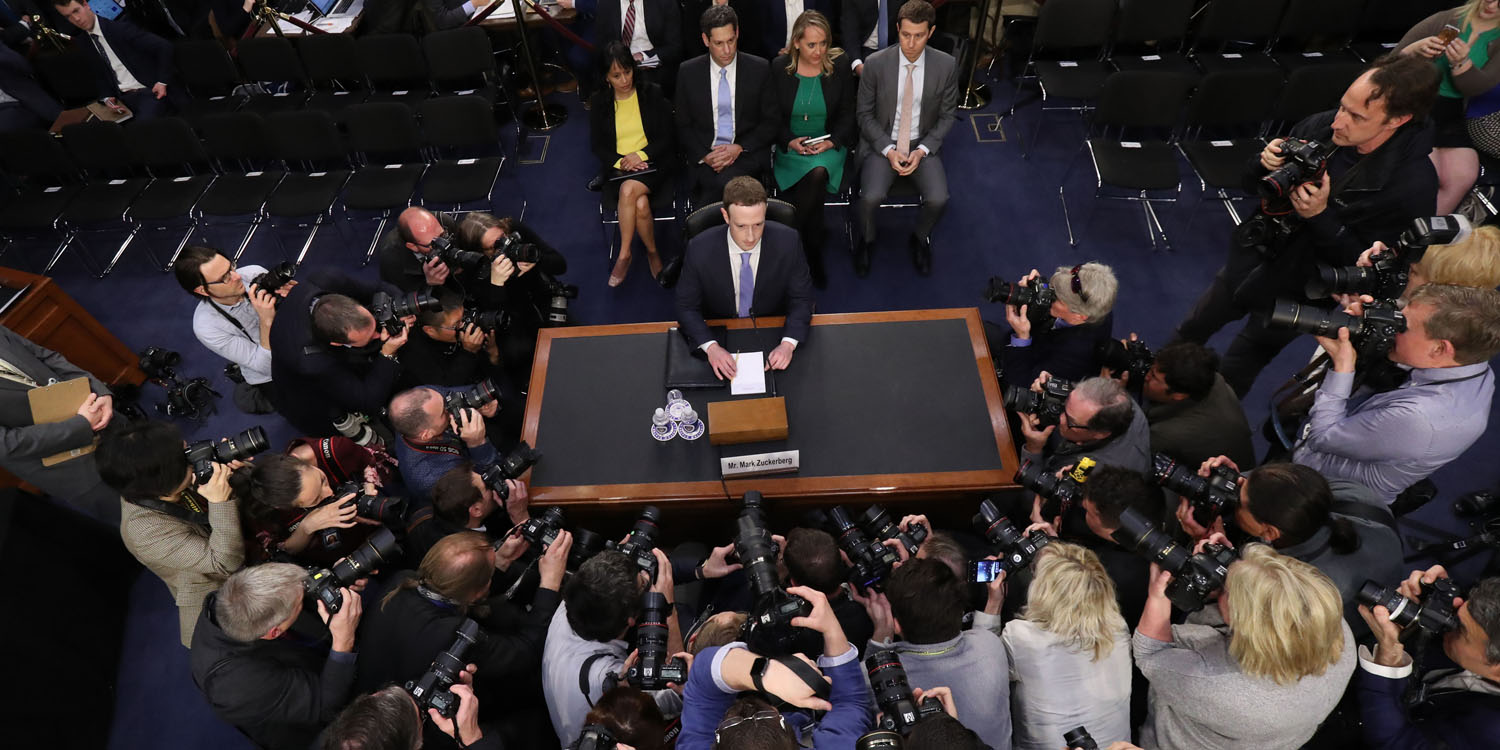 And it’s true: Facebook has, over the last 12 years, made campaign contributions to Democrats and Republicans alike, totalling some $7M.

But if there was any question whether such contributions led to legislators going easy on the company, the answer appears to be, mostly, no.

The Verge has a complete list of the total contributions each senator and member of the House has received from Facebook in the last four years. It did note one comment that might be said to have been influenced by the social network’s largesse.

Sen. Orrin Hatch (R-UT) did make a somewhat bizarre pro-Facebook comment, saying, “Some have professed themselves shocked, shocked that companies like Google and Facebook share user data with advertisers. Did any of these individuals stop to ask themselves why Google and Facebook don’t charge for access? Nothing in life is free.” Hatch has taken $15,200 from Facebook since 2014 — the sixth largest amount on the combined committees.

But in general, there didn’t appear to be any correlation between campaign contributions and the questions posed.

But other senators who have received even larger campaign contributions from Facebook didn’t hold back. Cory Booker, who has received $44,025 from Facebook since 2014 (the largest amount), questioned Zuckerberg on the 2016 ProPublica investigation that showed Facebook allowed advertisers to target by race. Kamala Harris, who took the second largest amount ($30,990) grilled the CEO on why Facebook did not notify users in 2015 that Cambridge Analytica had misused their data, causing Zuckerberg to squirm uncomfortably.

The site notes that any tendency to treat Facebook with kid gloves was along party lines, with ‘small-government Republicans’ giving the company the easiest ride.